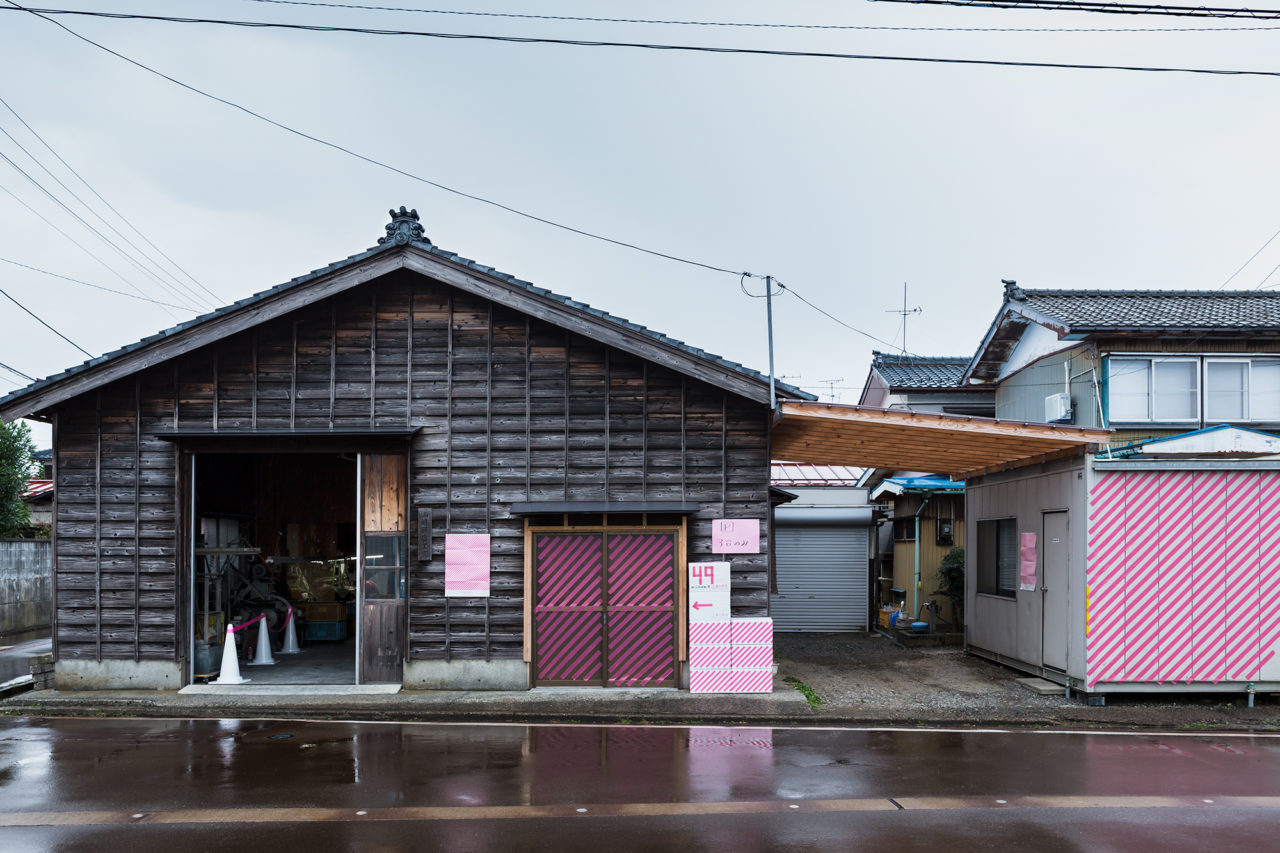 Spread is in charge of the art direction, planning and management for “Tsubame-Sanjo Factory Festival”, organized to communicate the Tsubame-Sanjo region, a metalworking production area. A vivid pink stripe serves as the visual identity of the factory festival.

The cities of Tsubame and Sanjo in Niigata Prefecture are known for metal manufacturing, and factories large and small can be found throughout the region. To promote the region’s appeal, the region founded an annual open-factory event in October of 2013 called the Tsubame-Sanjo Factory Festival. During the festival, more than 100 factories in the area open their workshops to the public, inviting people to experience manufacturing firsthand through tours and live demonstrations. The festival has had a tangible impact.

In 2019, the number of visitors reached 56,000 people, a significant increase from 10,000 visitors at the first event. The number of participating factories has doubled from fifty in 2013, to one hundred in 2019, and sales have increased to more than ten times the 2013 figures. The annual festival has also attracted new labor. To date, factories have welcomed more than thirty new employees from outside of Tsubame-Sanjo.

Spread provided creative services and artistic direction for the event. For the festival’s key visual element, we proposed a pink stripe motif to adorn the participating factories during the festival. Inspired by the yellow and black hazard stripes that symbolize danger and caution, the visual incorporates vivid pink, a reference to blacksmith flames. The motif was incorporated into a diverse range of mediums, including unique wall projections, both inside and outside the factories.

We also developed various communication tools, such as posters, brochures, and T-shirts. The simple but powerful pink stripe motif effectively conveys the festival’s identity with clarity in any medium. We also proposed using pink tape and cardboard boxes as navigation signs. The actual production of this signage, placed throughout the area, from the factory gates and interior areas to streets in the nearby vicinity, are handled by craftsmen from the factories.

The first activity was held in 2014—an exhibition during the world’s biggest design event, Milan Design Week. Tsubame-Sanjo craftsmanship was also showcased in 2015 at an exhibition held at AXIS Gallery in Roppongi, Tokyo, and again in 2017 via the Crafts Live exhibition, held as part of the Creative Expo Taiwan a trade show held in Taipei. In the main festival, held later in 2017, other Japanese cities recognized for traditional crafts, such as the pottery centers of Arita (Saga Prefecture) and Hasami (Nagasaki Prefecture), as well as Sabae (Fukui Prefecture), which is known for swordsmiths and eyeglass manufacturers, were invited to participate in a collaborative program.

In 2018, the Festival Committee helped with the production of the Biology of Metal: Metal Craftsmanship in Tsubame-Sanjo exhibition, the first art show hosted by the Japan House London, a cultural and commercial complex dedicated to promoting Japan’s diverse charms. Upon visiting the festival in Tsubame-Sanjo, Simon Wright, Japan House London's Director of Programming, described the experience with a quote by the composer Gustav Mahler: “Tradition is not the veneration of the ashes, but the passing of the flame,” offering a great insight to the subsequent festival.

In 2018, the festival participated in Designers’ Saturday 2018 held in Langenthal, Switzerland. The following year, in 2019, the Tsubame-Sanjo Factory Festival was chronicled in a book and presented at Morioka Shoten in Ginza and T-Site in Daikanyama, Tokyo. In 2020, the festival was invited by the Nanyang Academy of Fine Arts (NAFA) in Singapore to hold the exhibition Roots of Metalcraft: Tsubame–Sanjo, Niigata, Japan.

The creativity of the signage has become one of the appeals of the festival. In 2020, the event format was changed due to the COVID-19 pandemic. The festival was organized virtually, featuring prerecorded videos and live event streams for the month of October. The website was also remade into an archive format that showcased previous years.

Again the format of the factory festival had to change as the COVID-19 pandemic continued into 2021. The first Tsubame-Sanjo exhibition, “Tsubame-Sanjo Factory Museum” was held in November in a former polishing machine factory of over 2000 m2. The aim was to provide an opportunity to review the manufacturing power and history of Tsubame-Sanjo with residents, moving towards the future of Tsubame-Sanjo.

These projects have helped the festival evolve into something more than just an event. 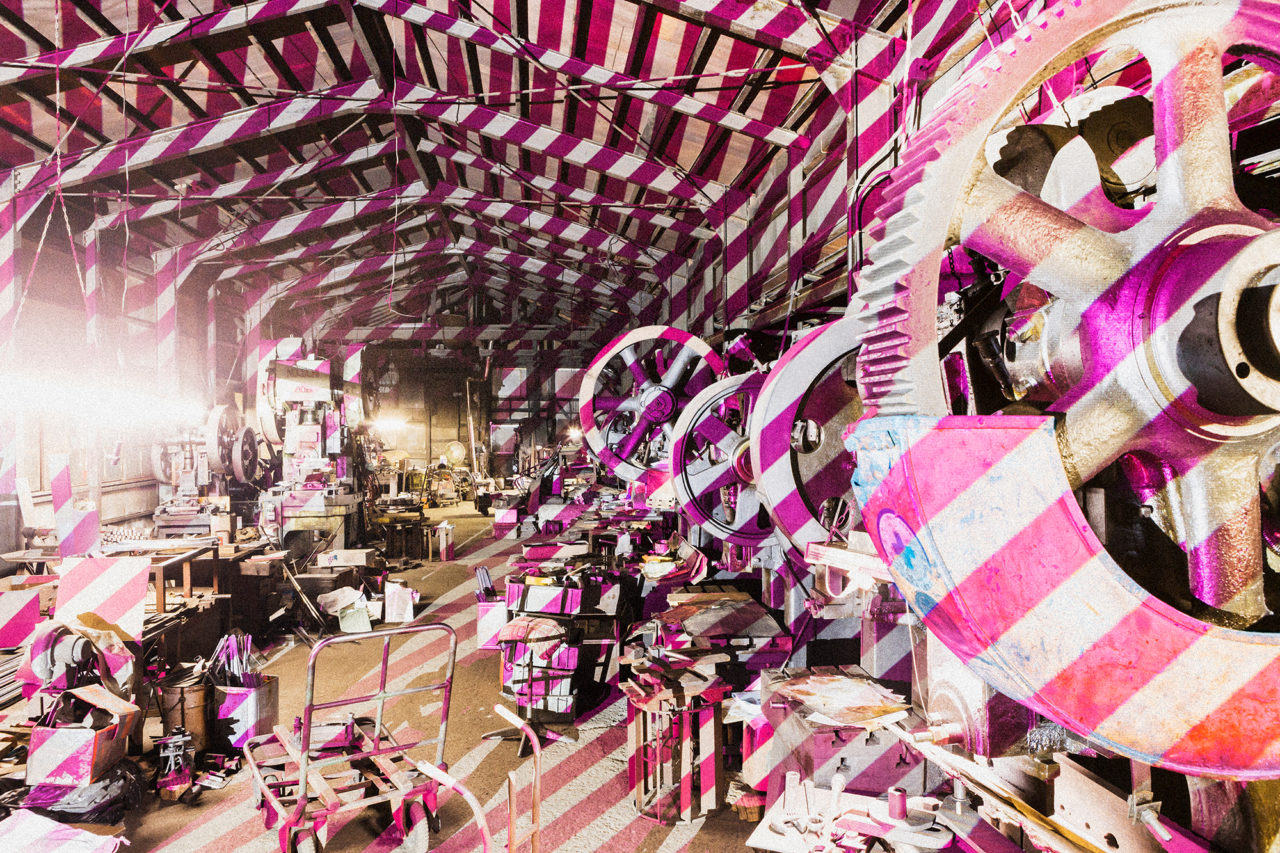 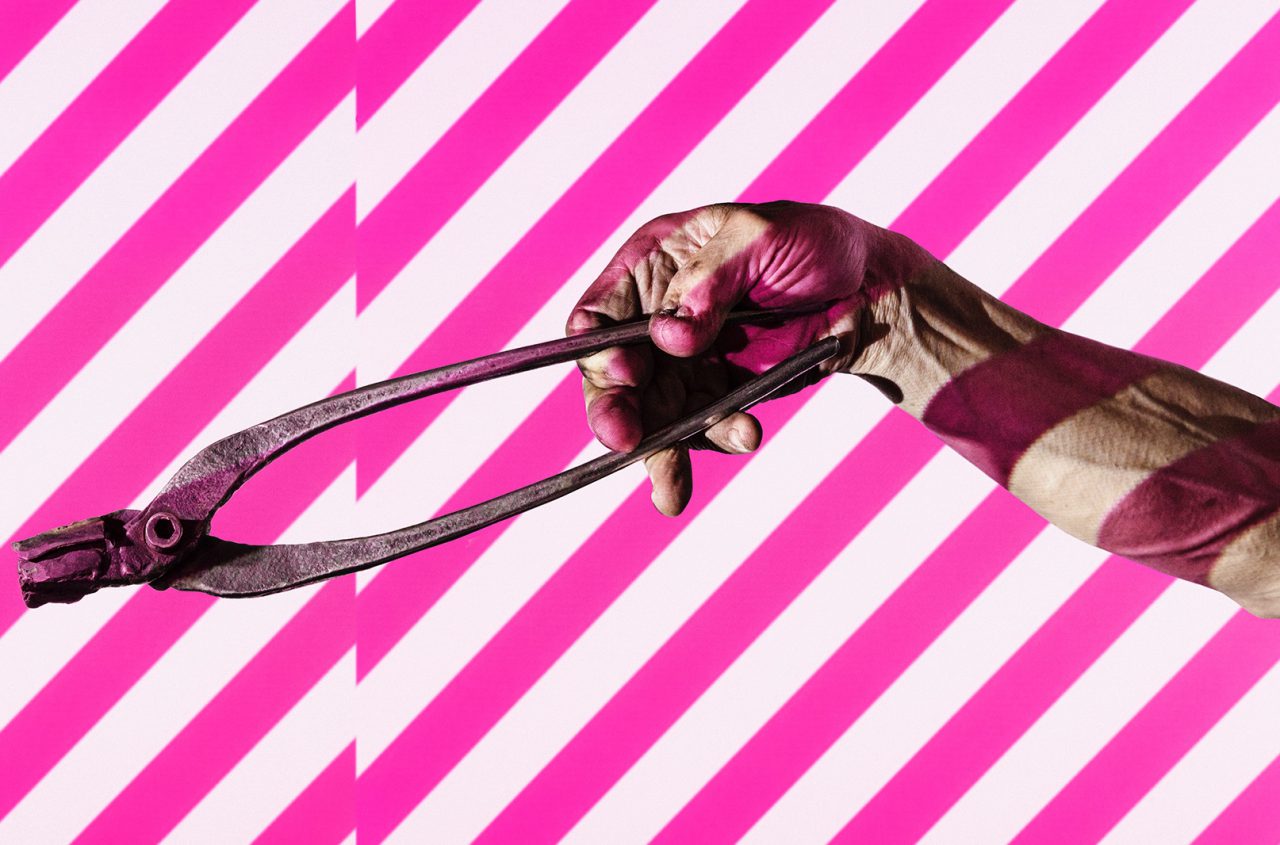 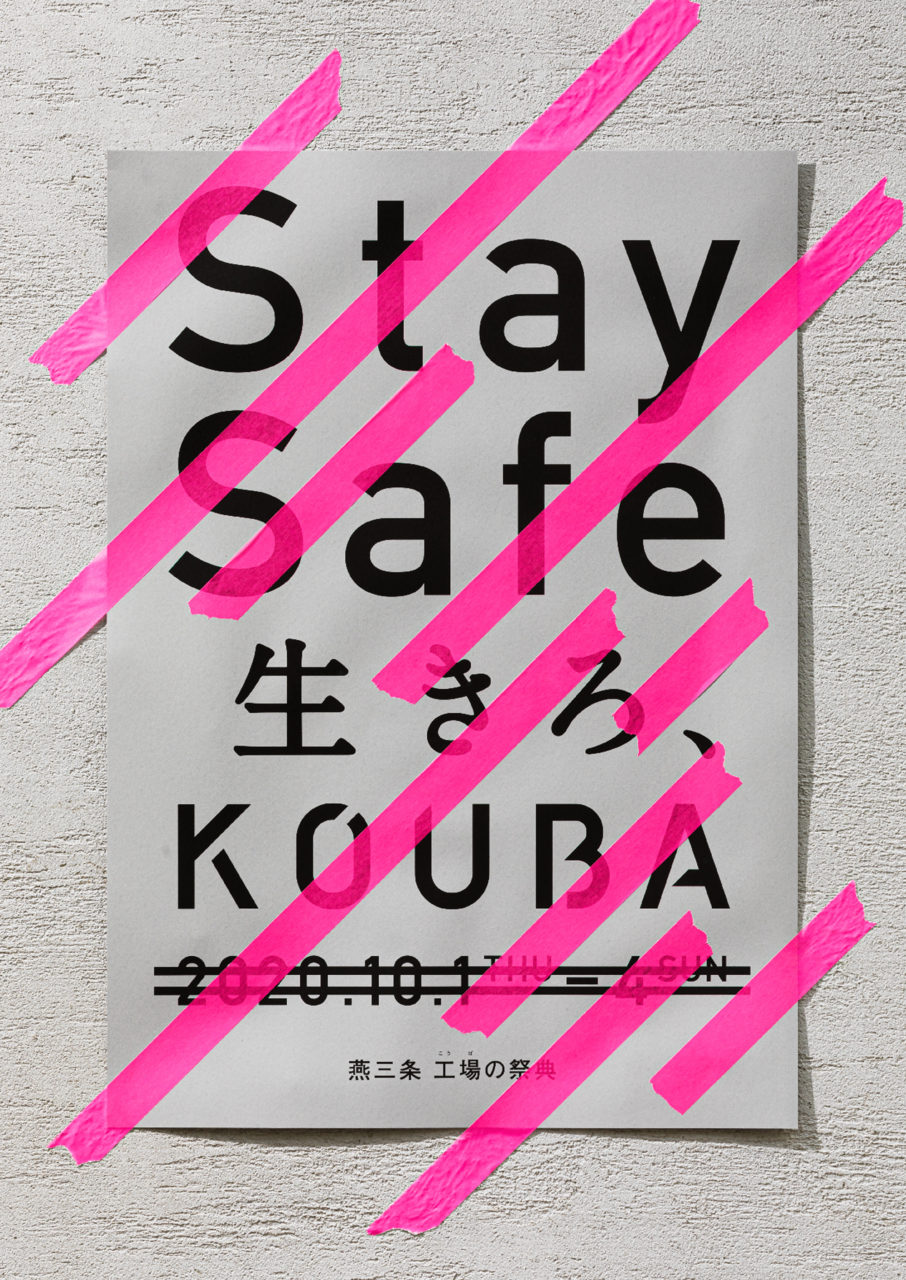 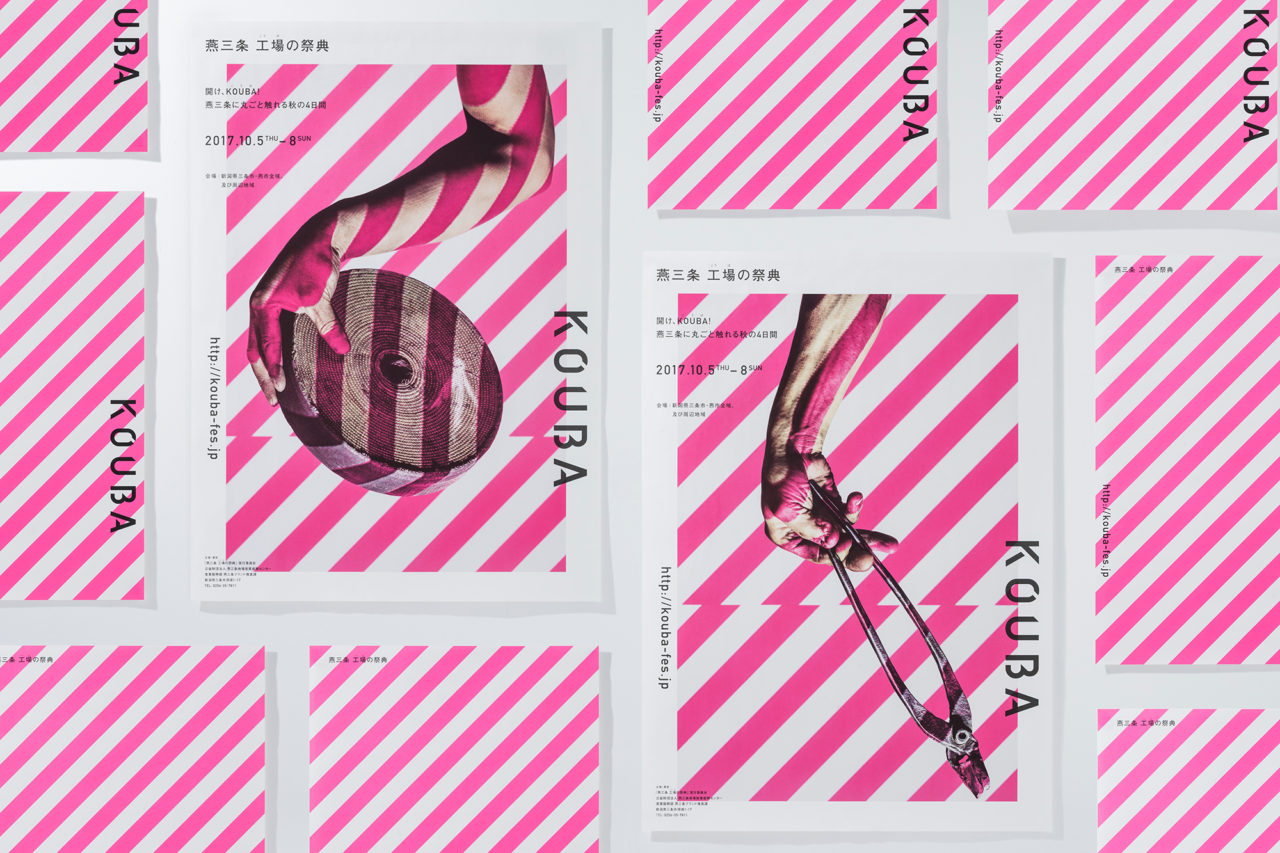 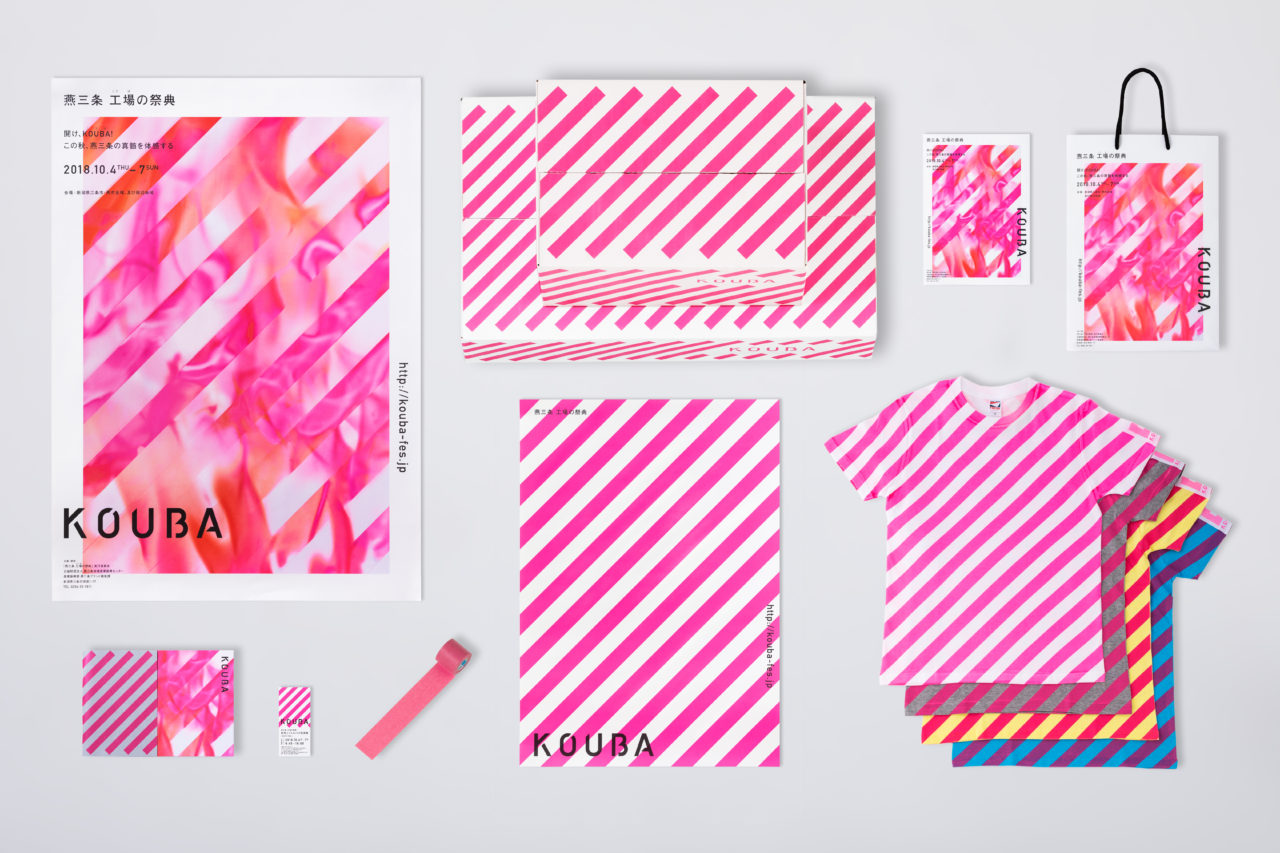 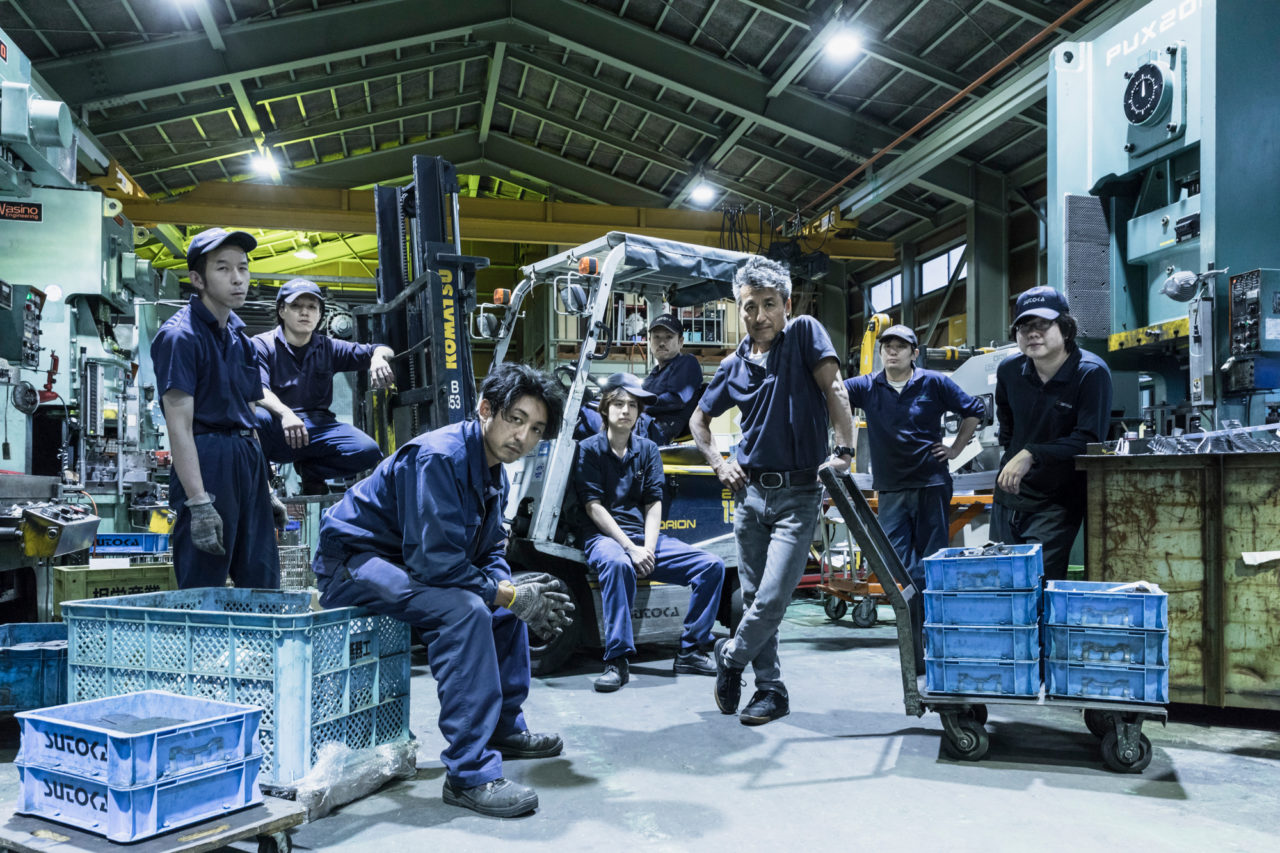 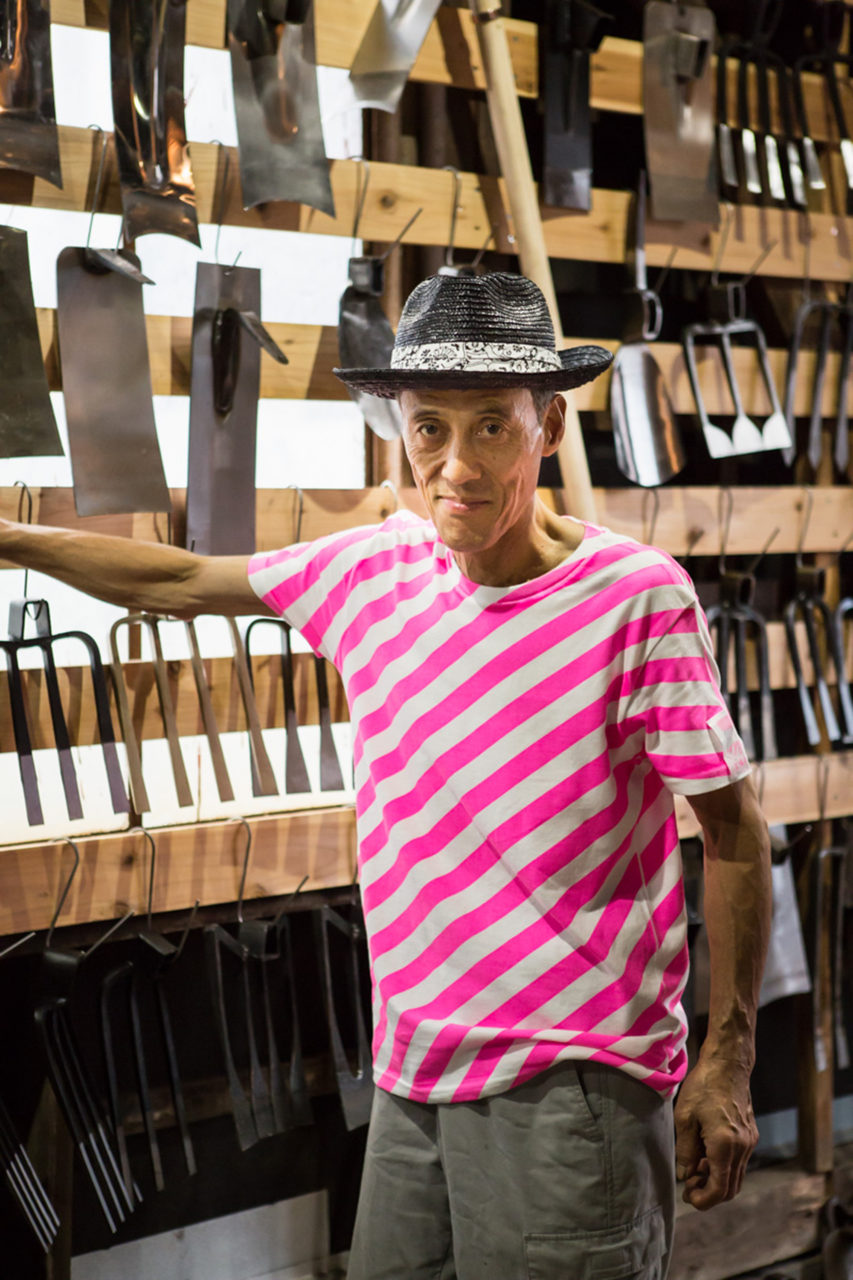 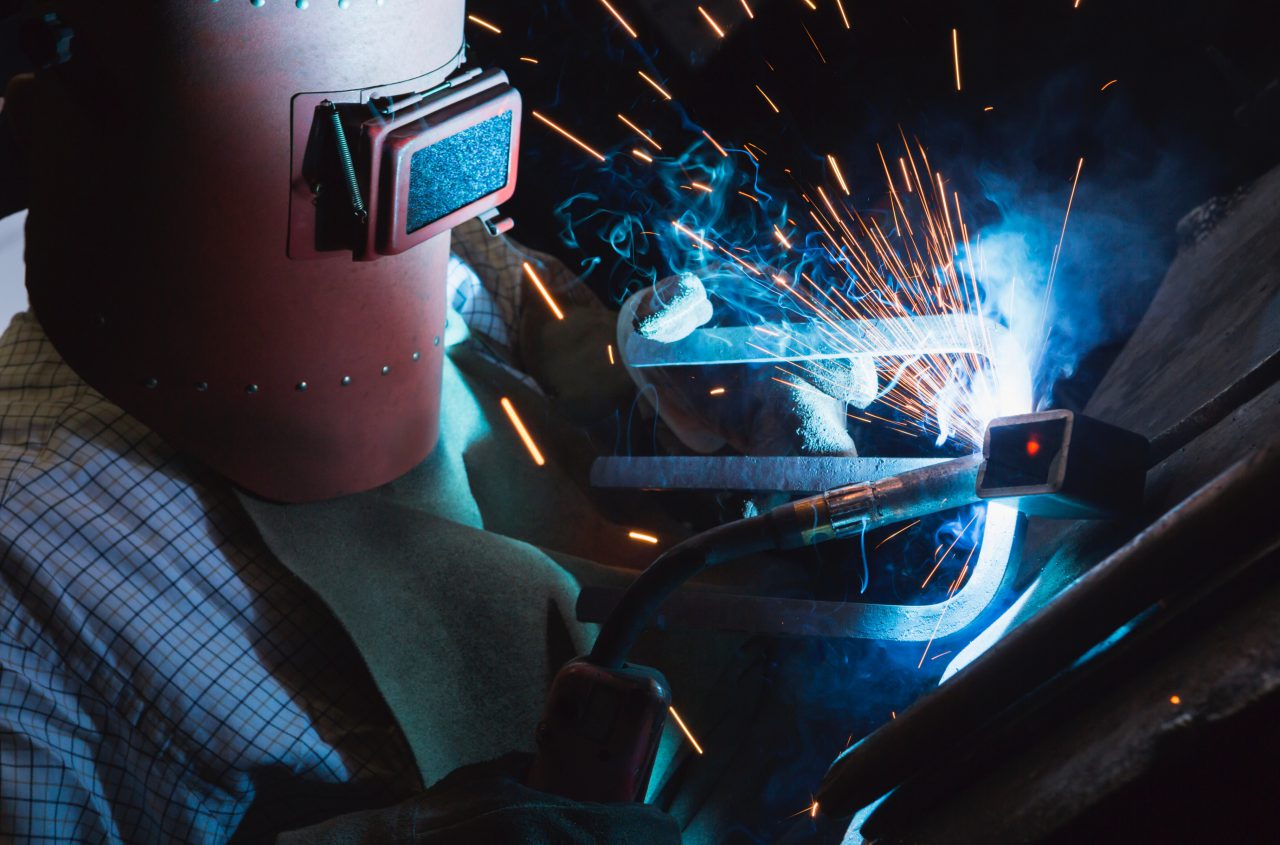 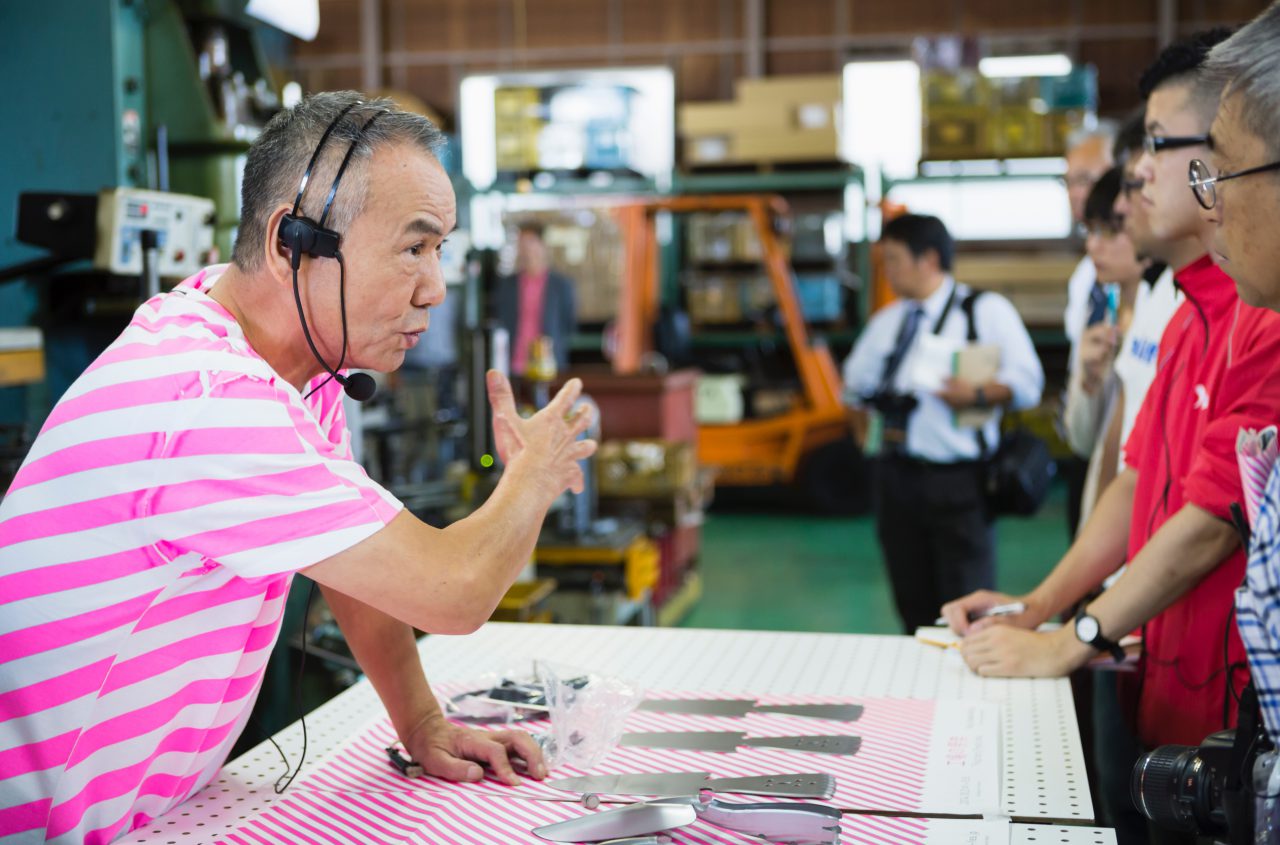 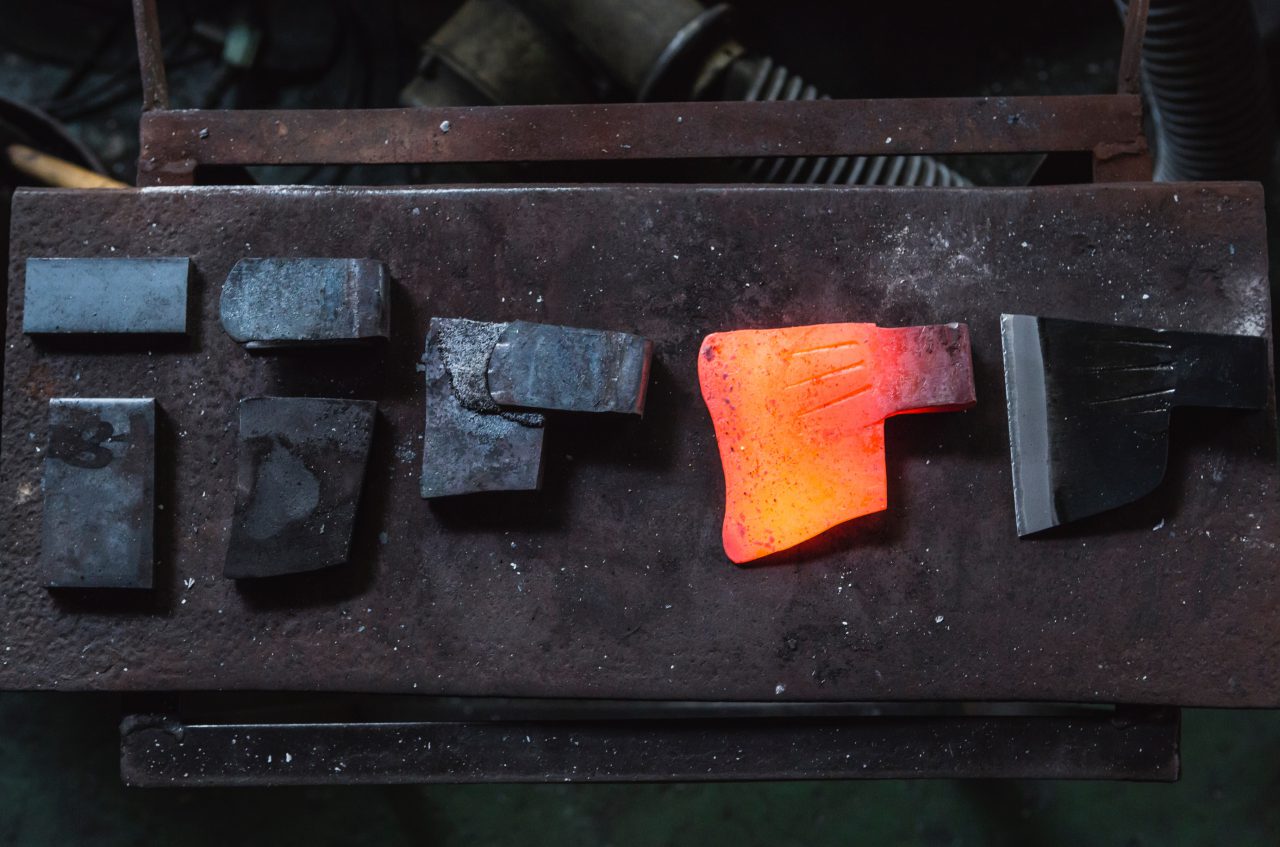 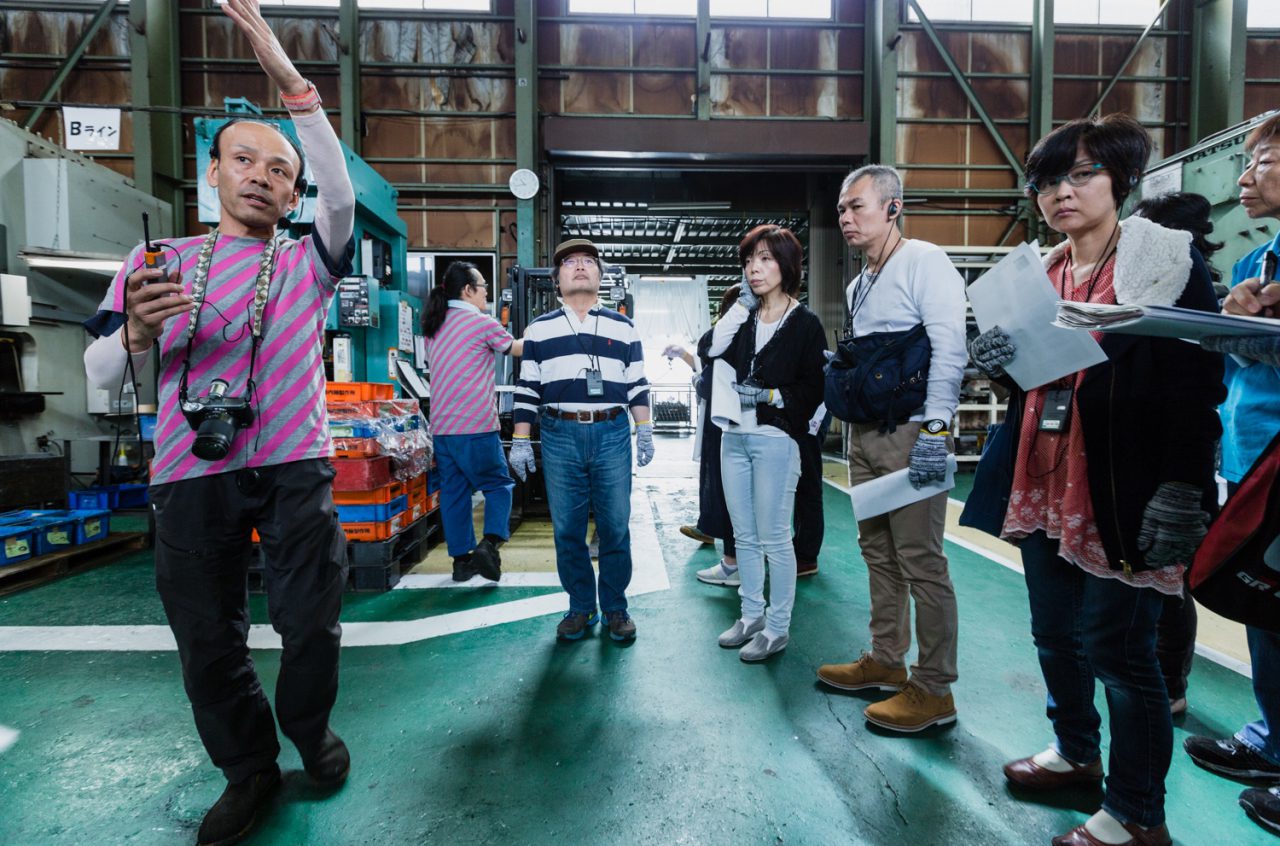 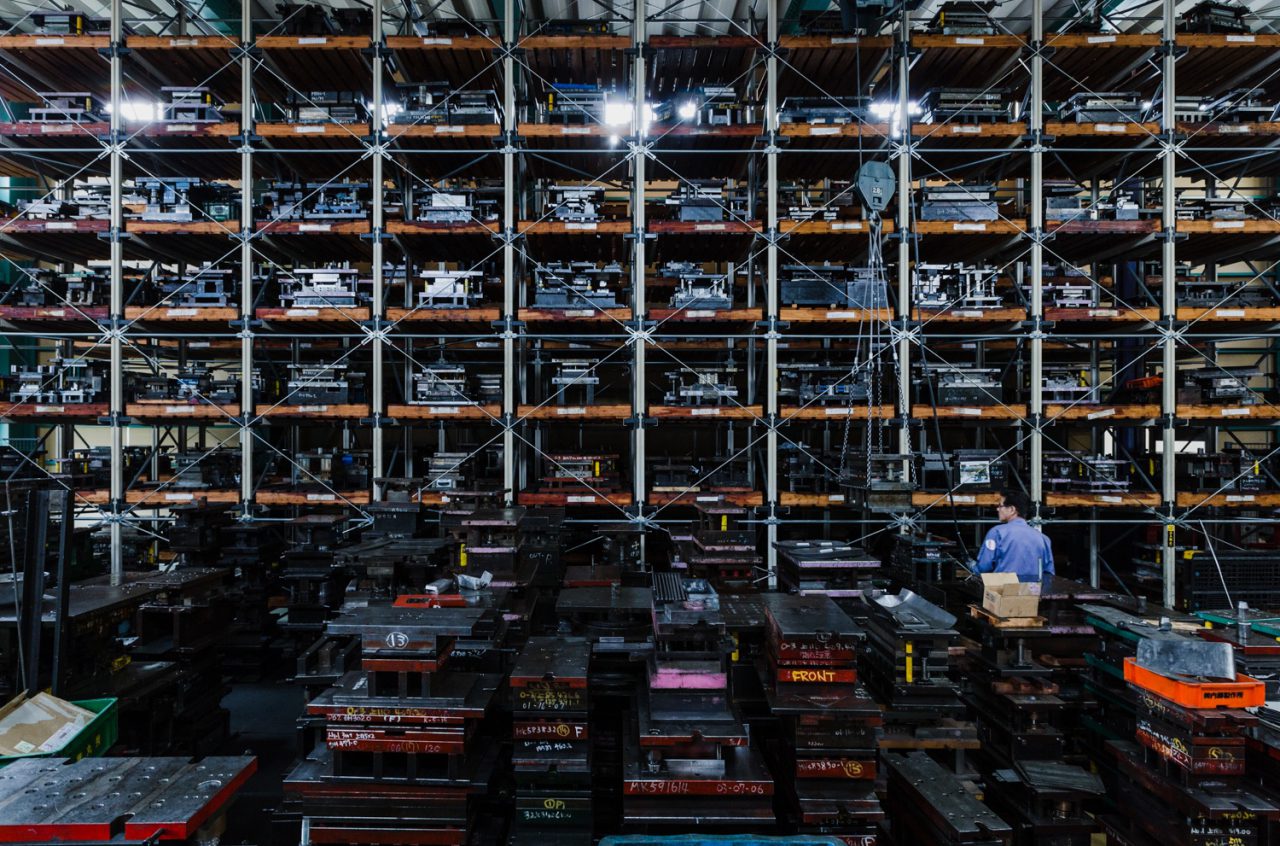 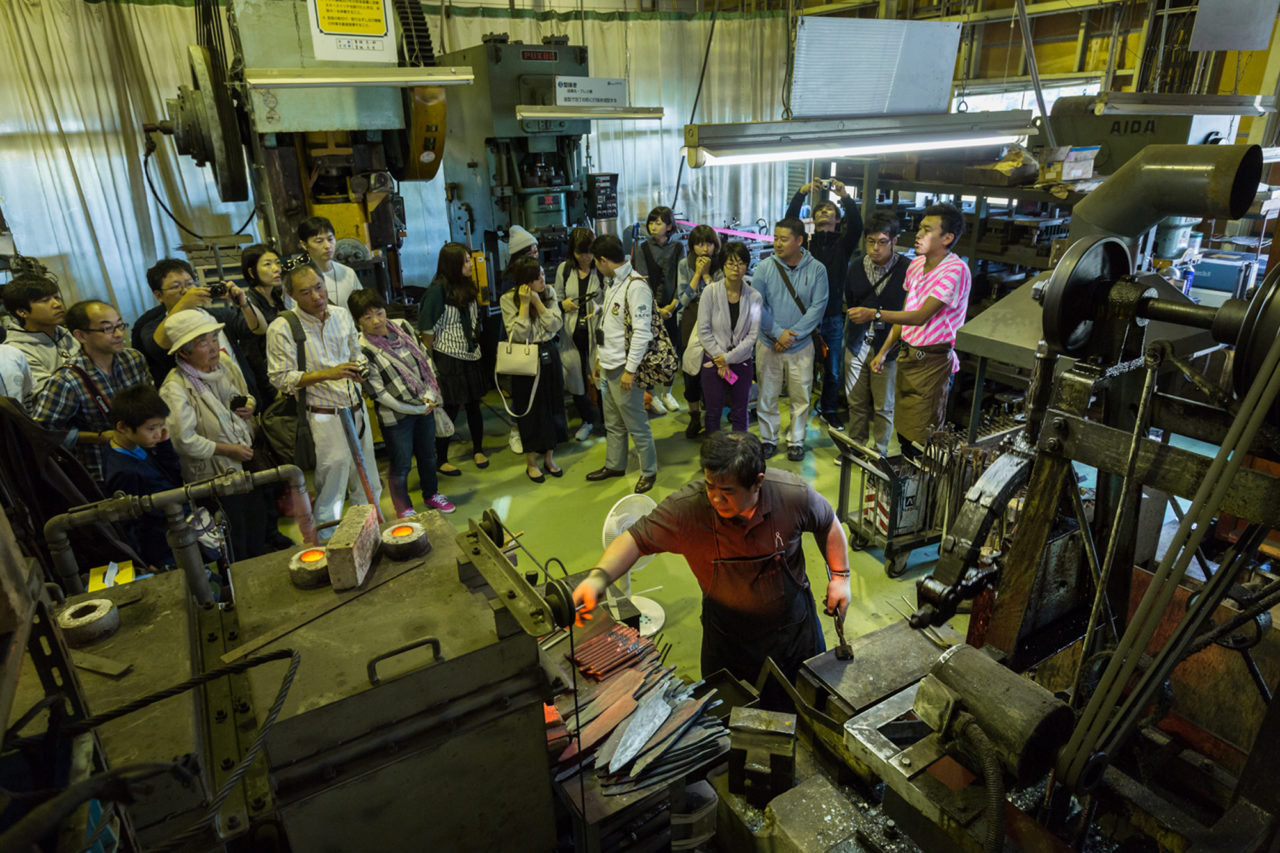 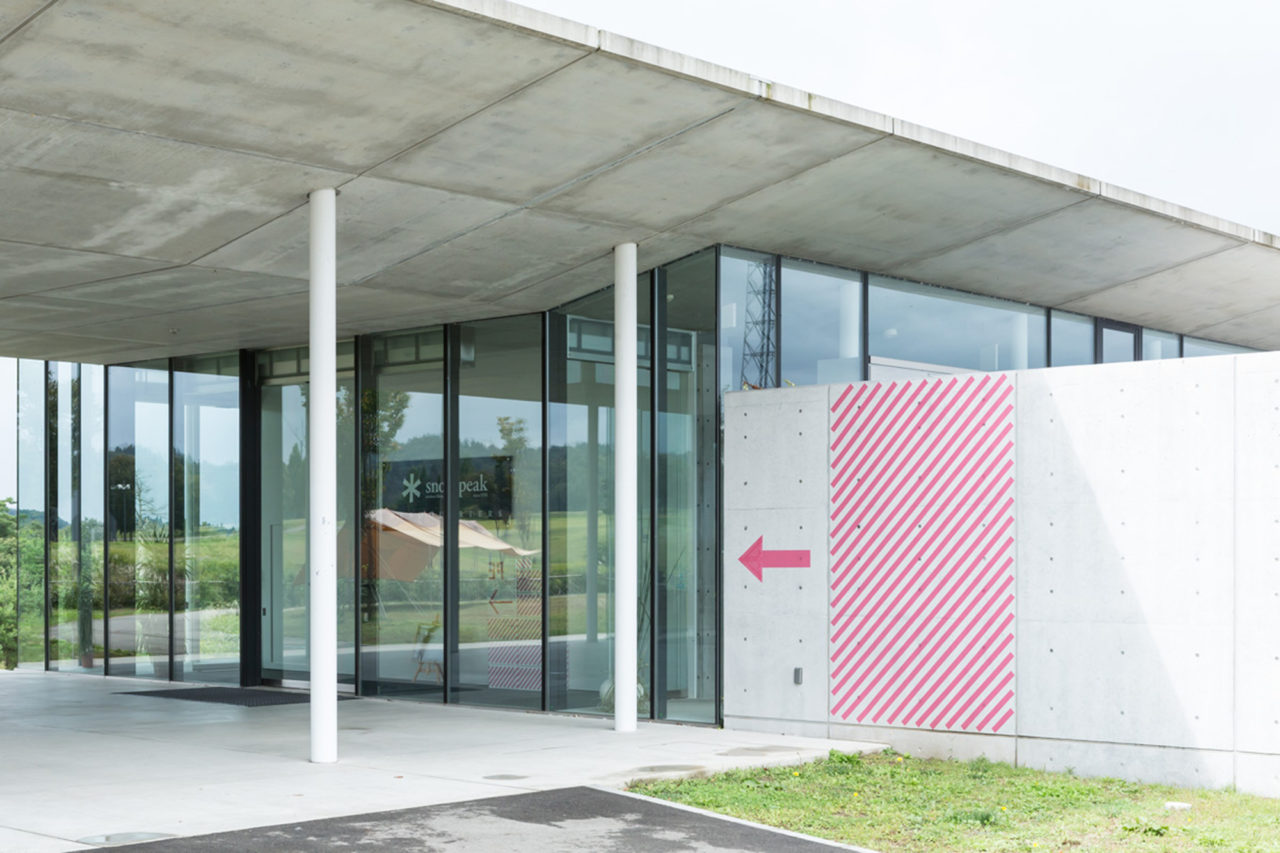 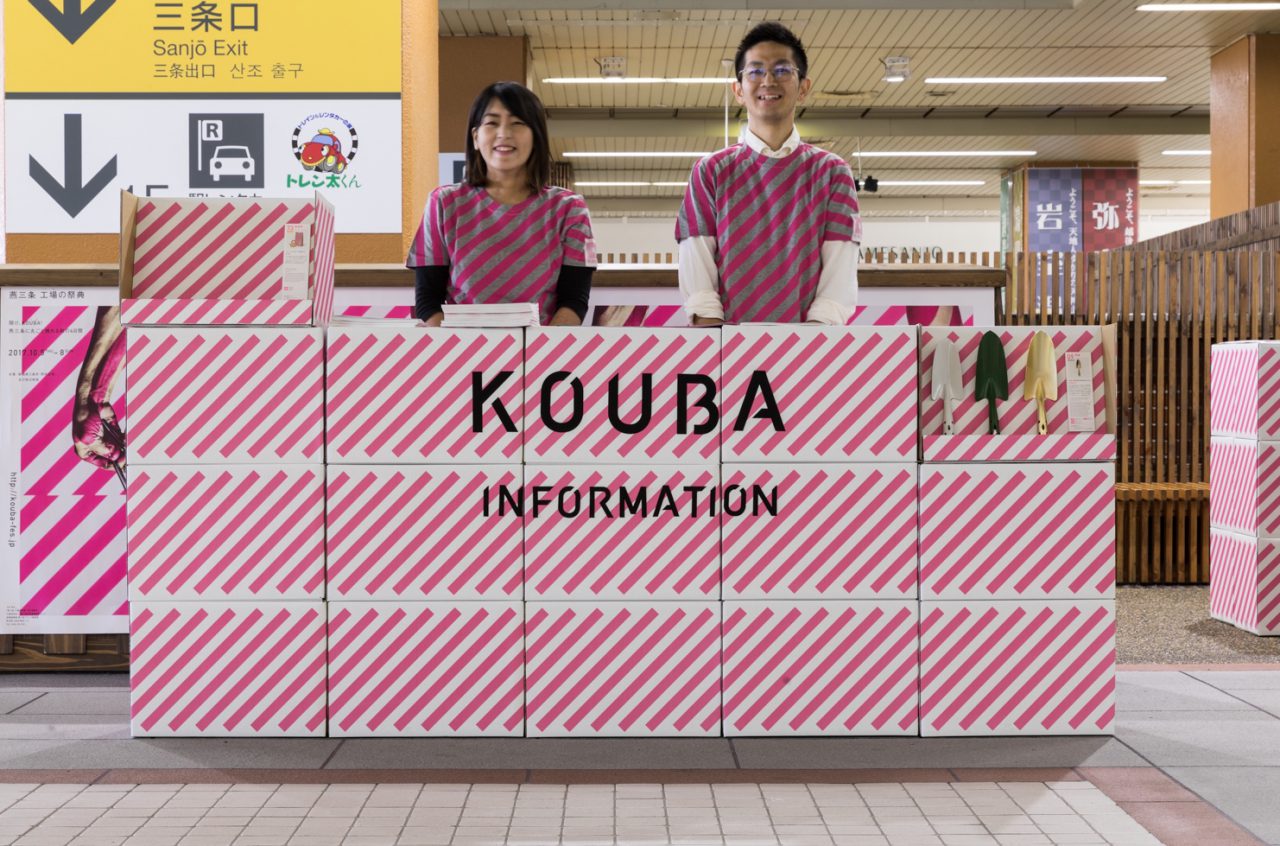 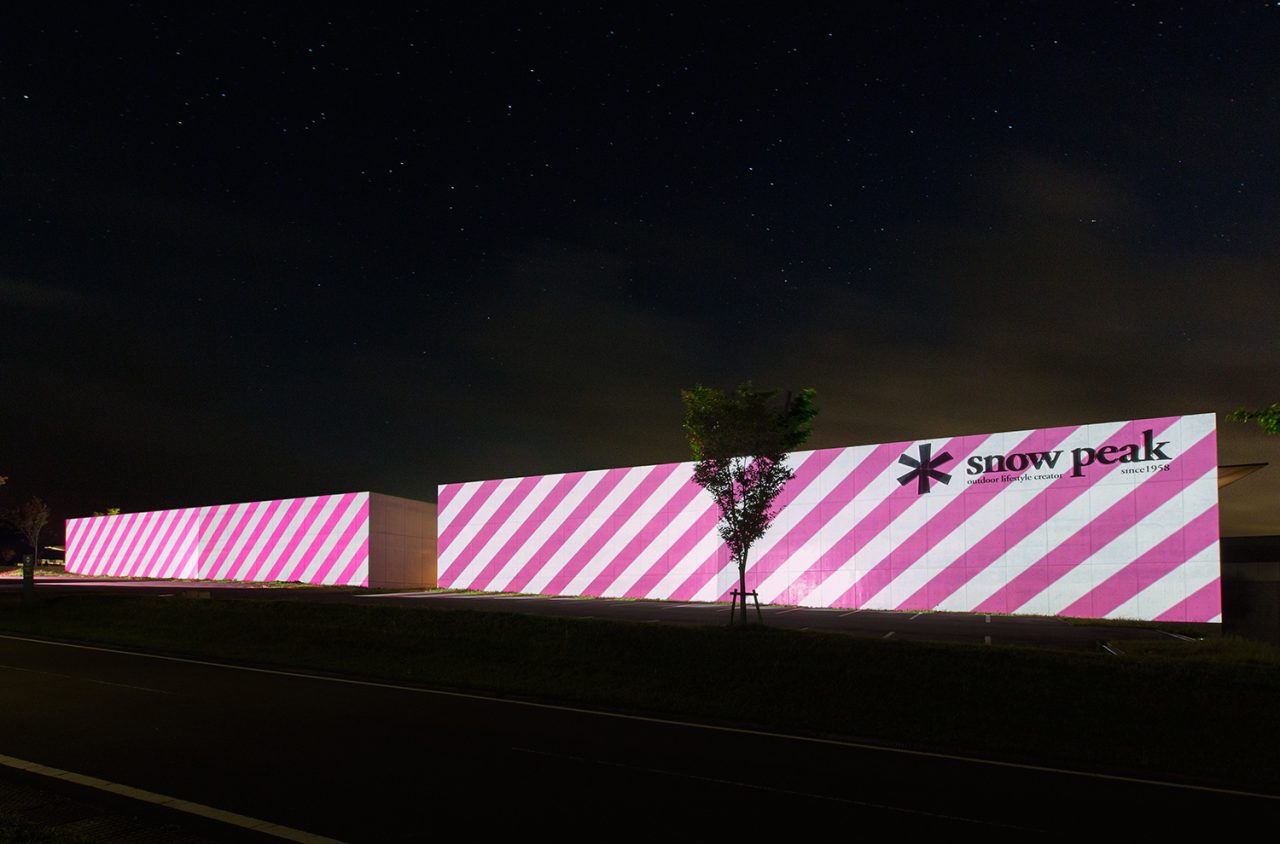 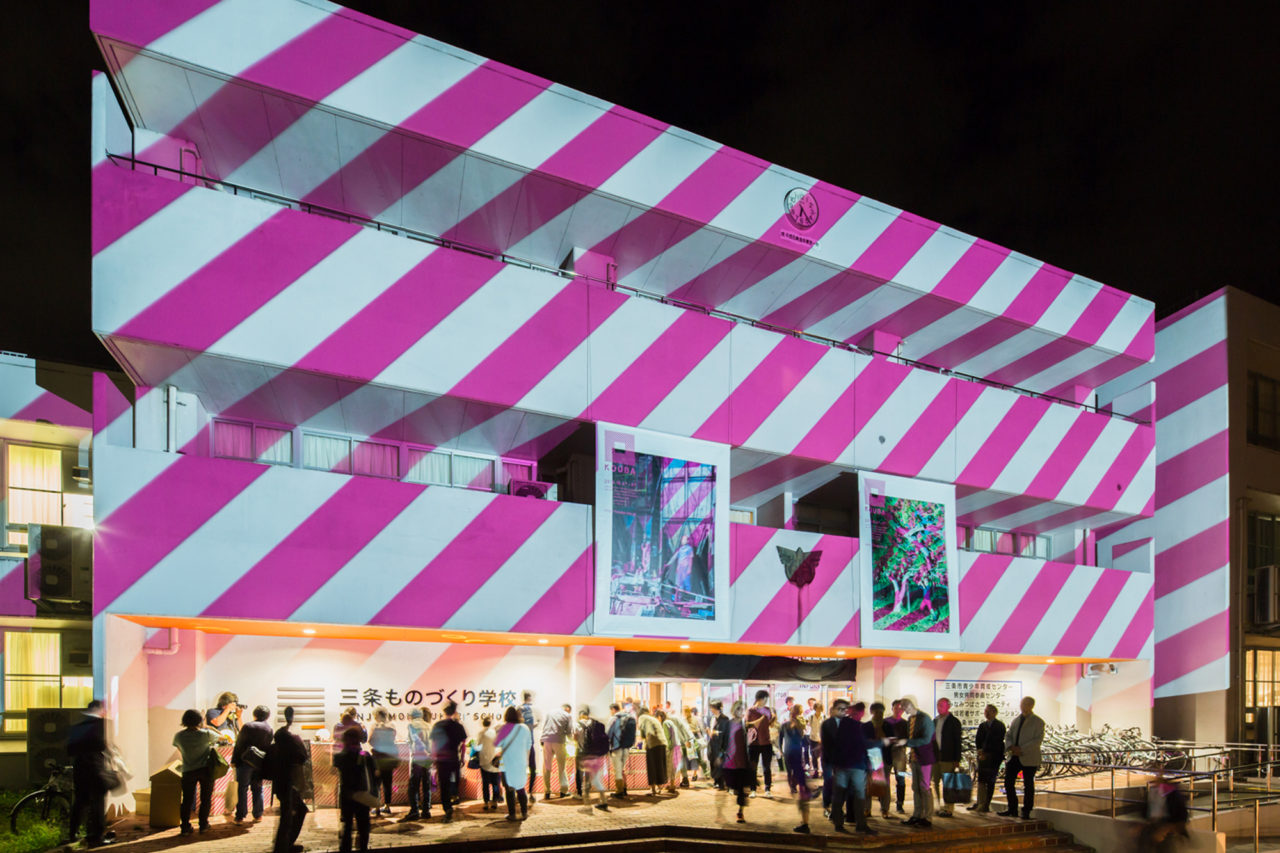 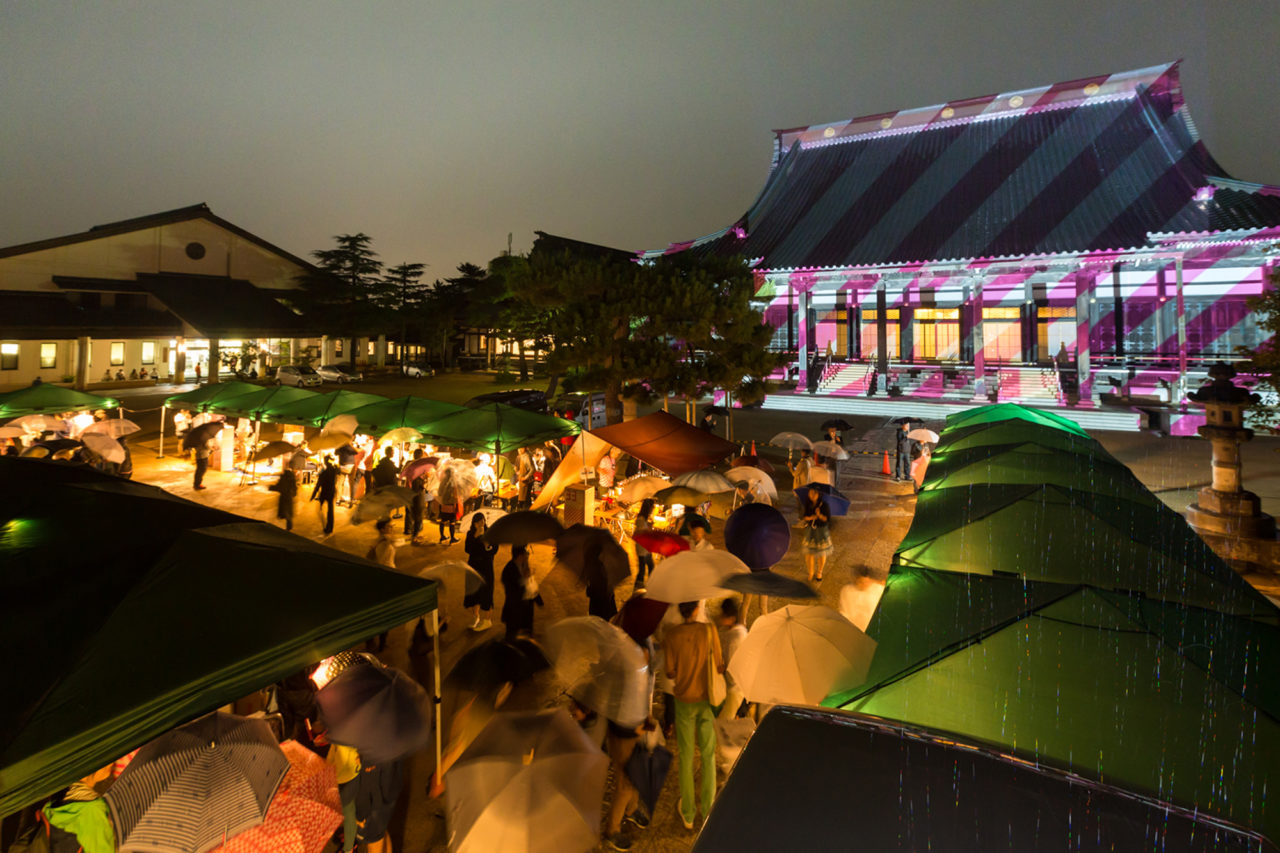 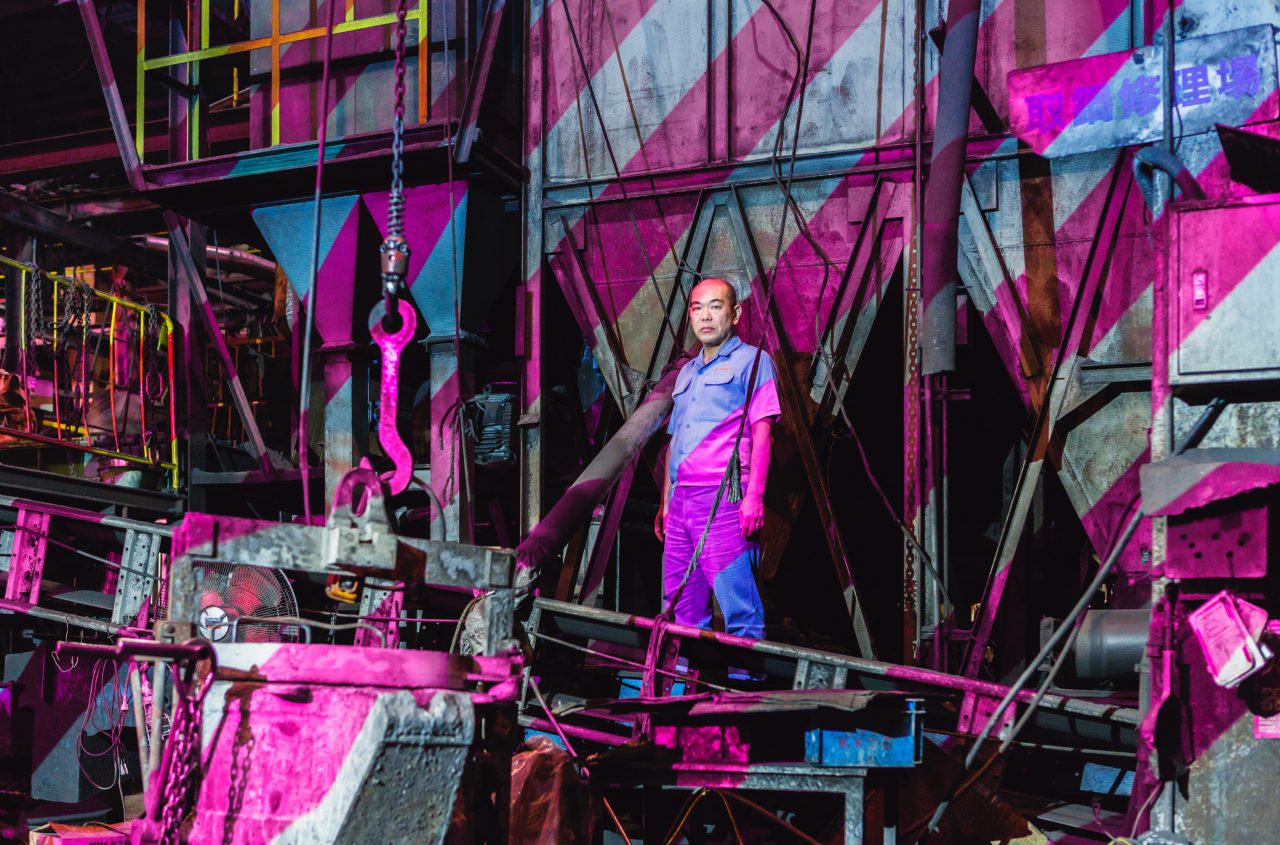 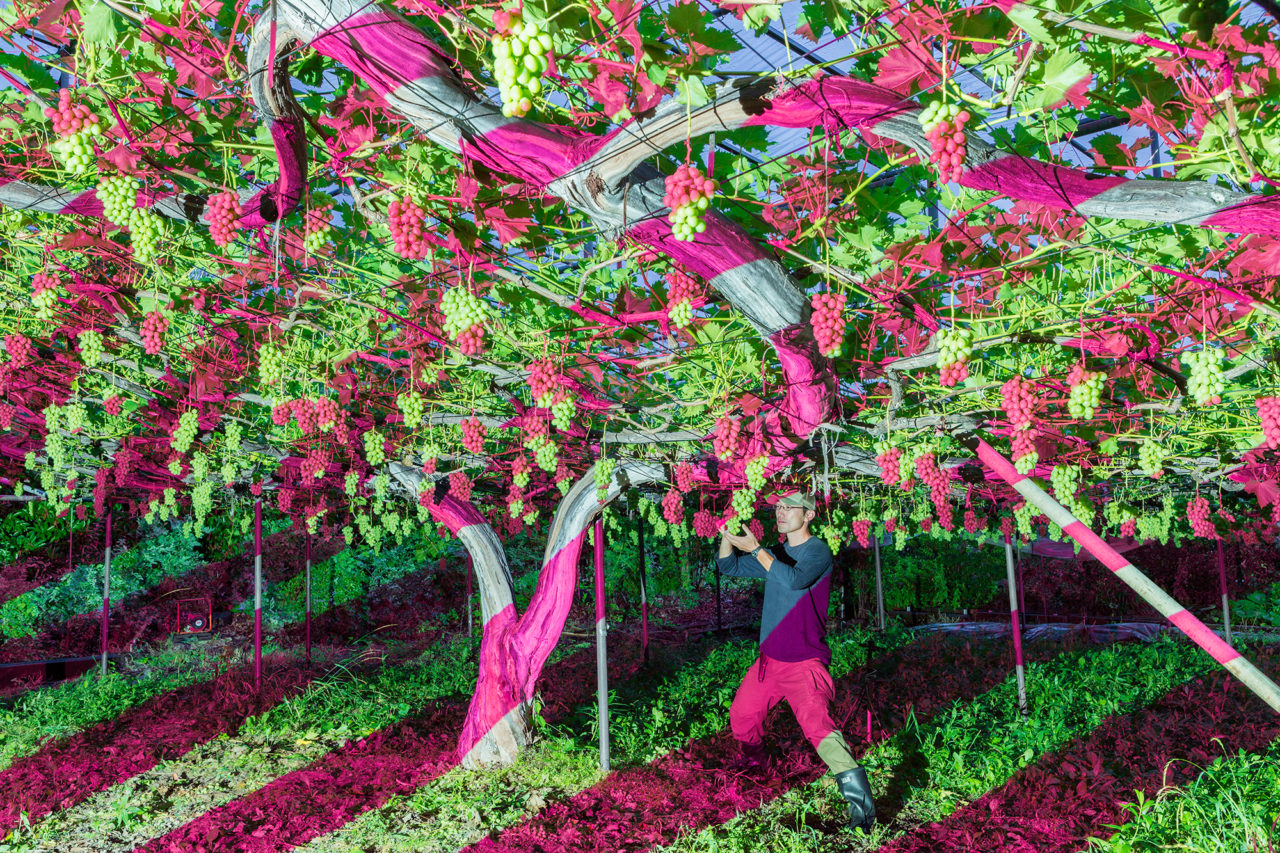 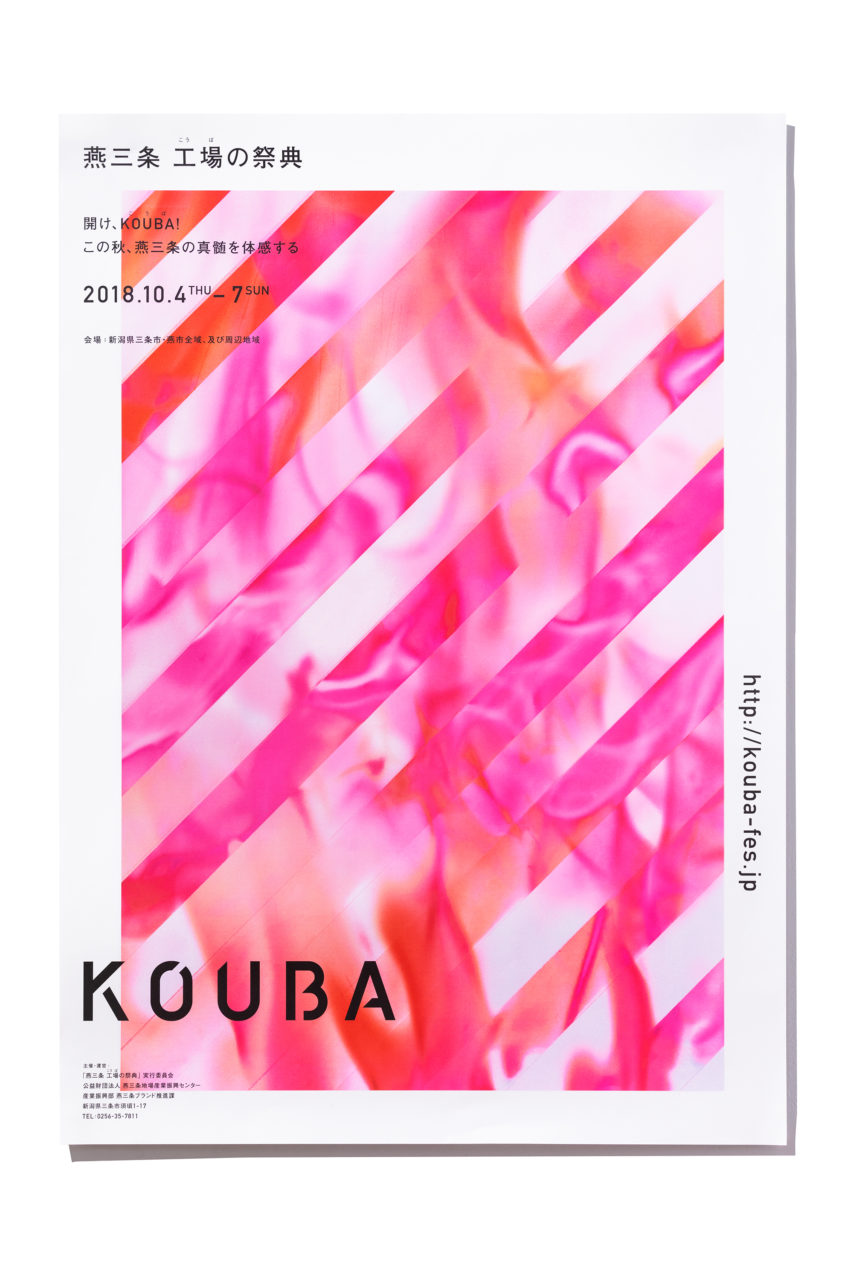 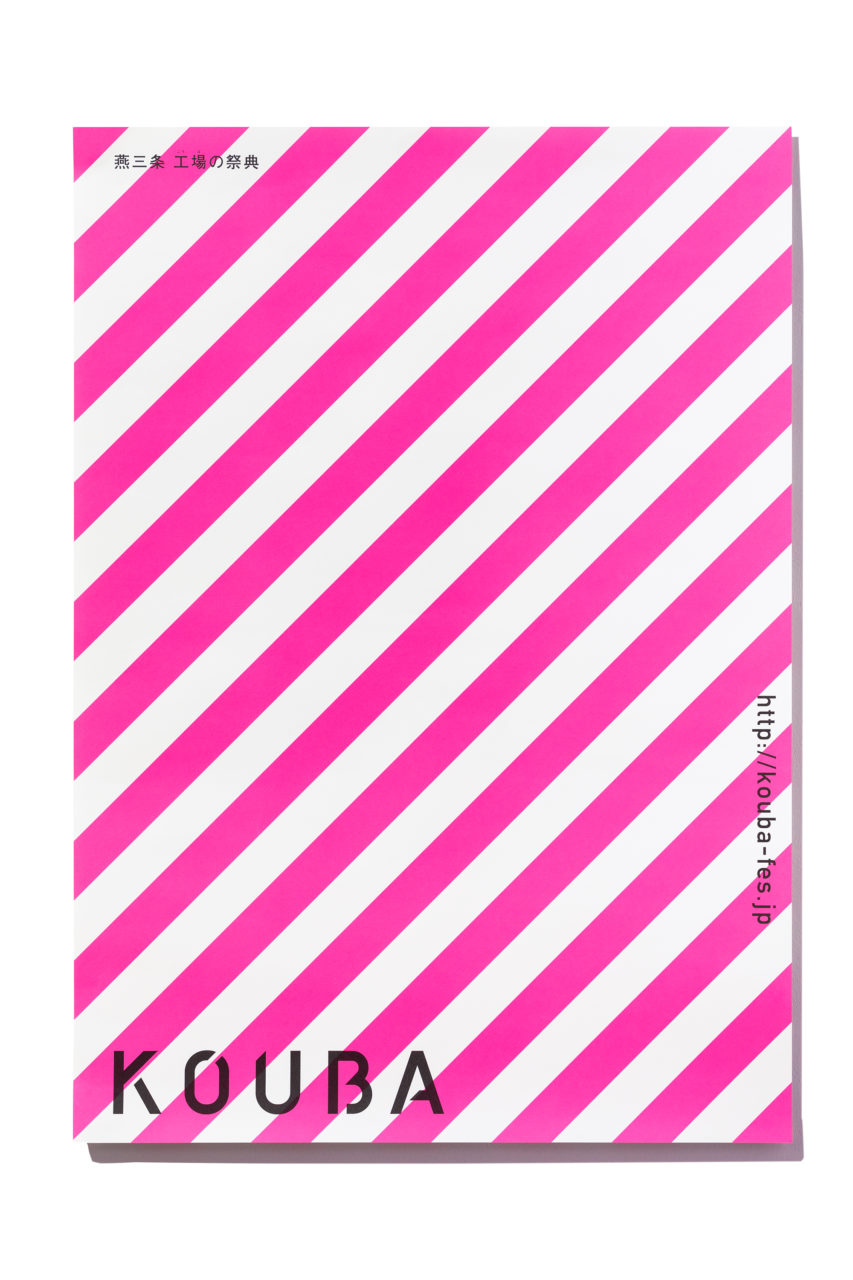 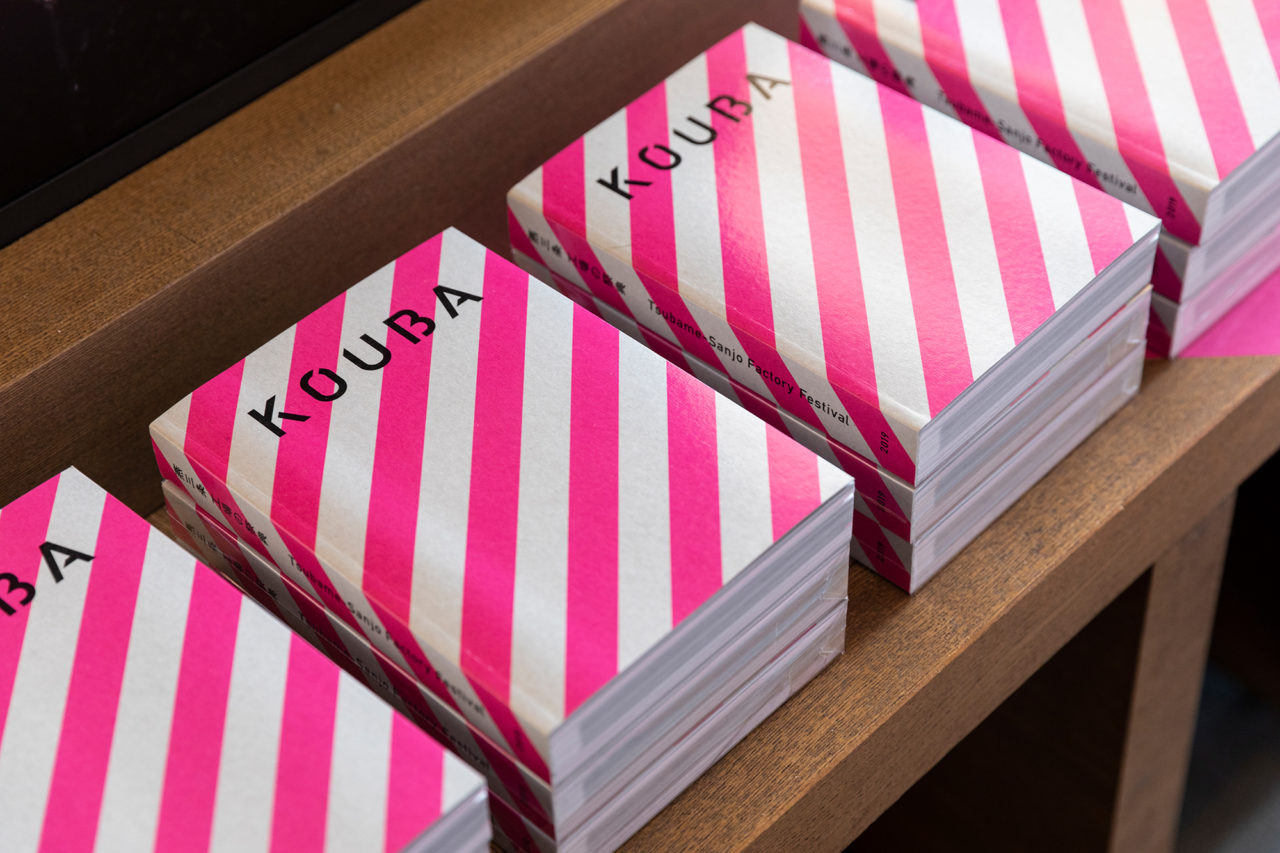 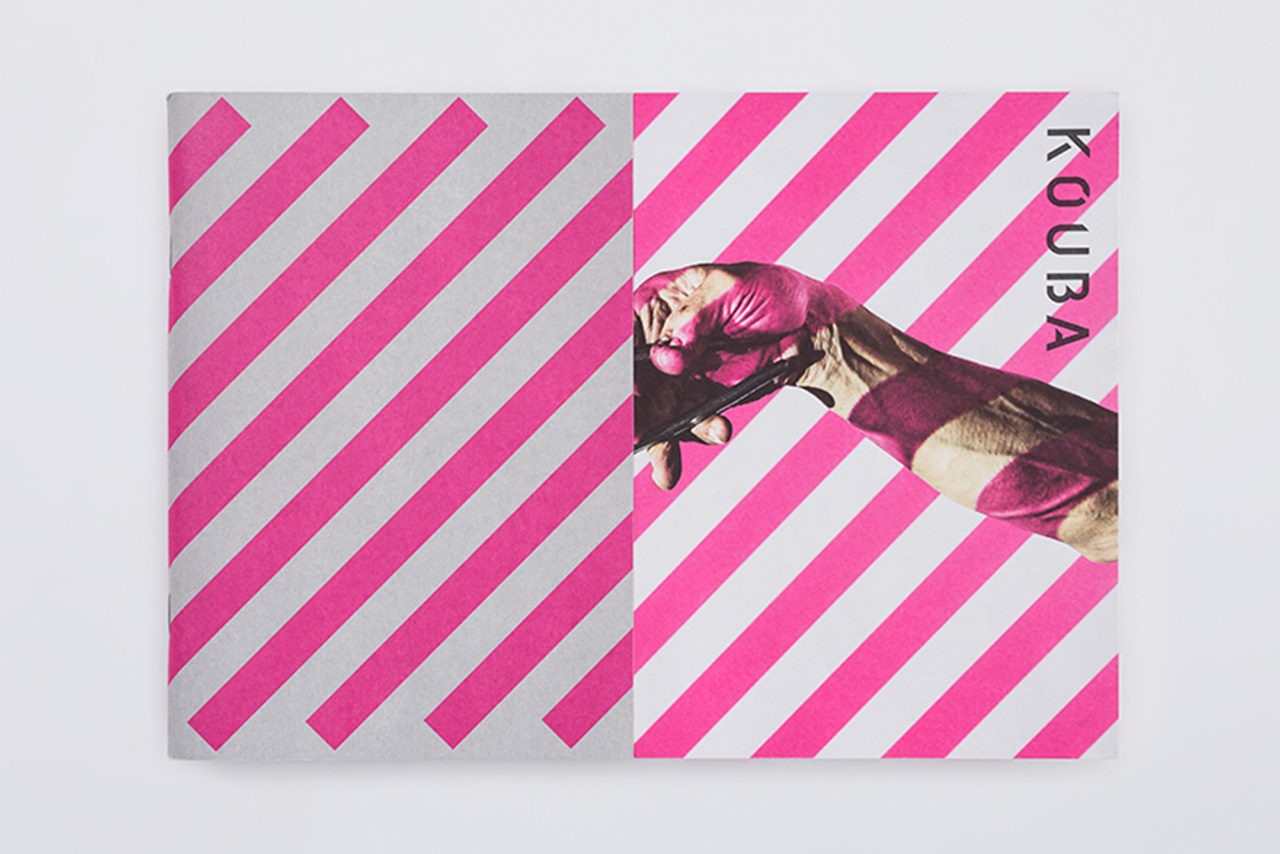 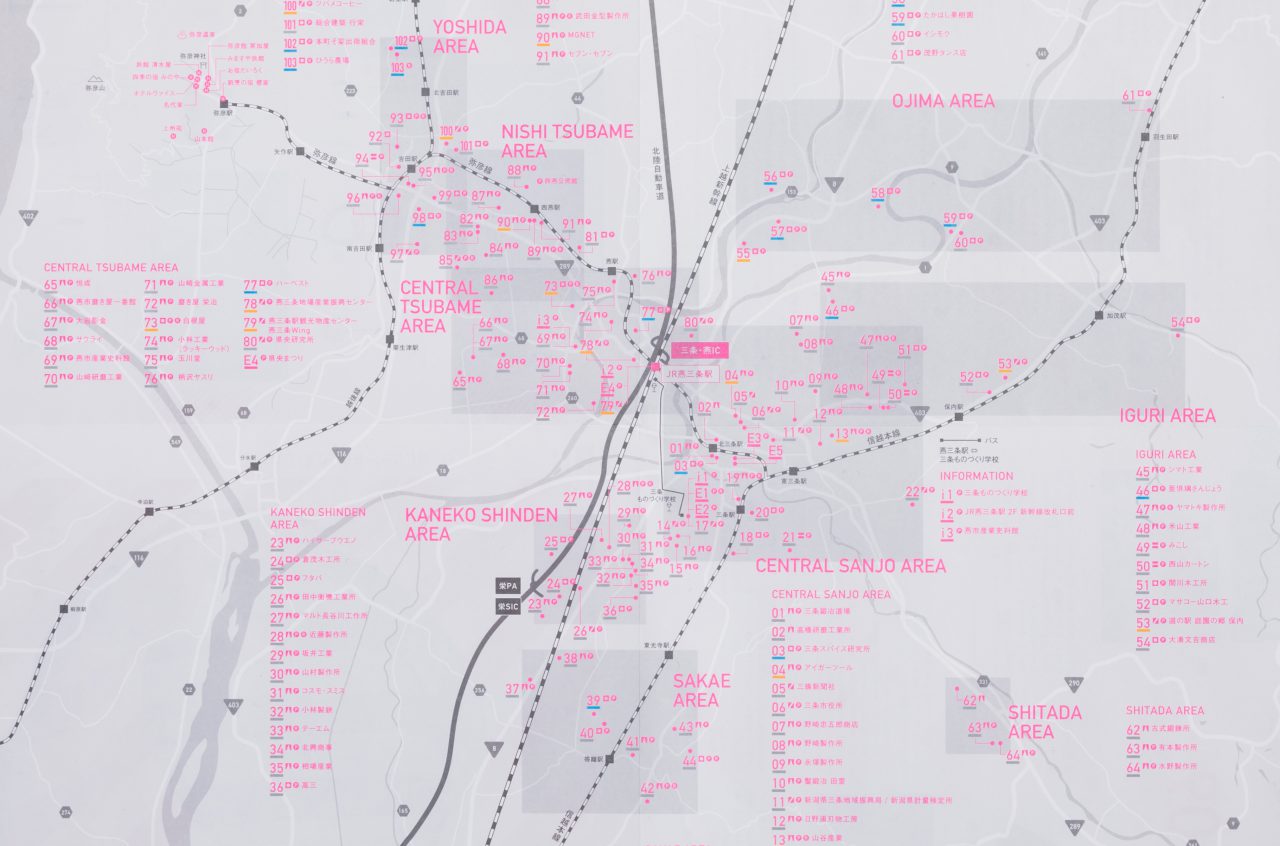 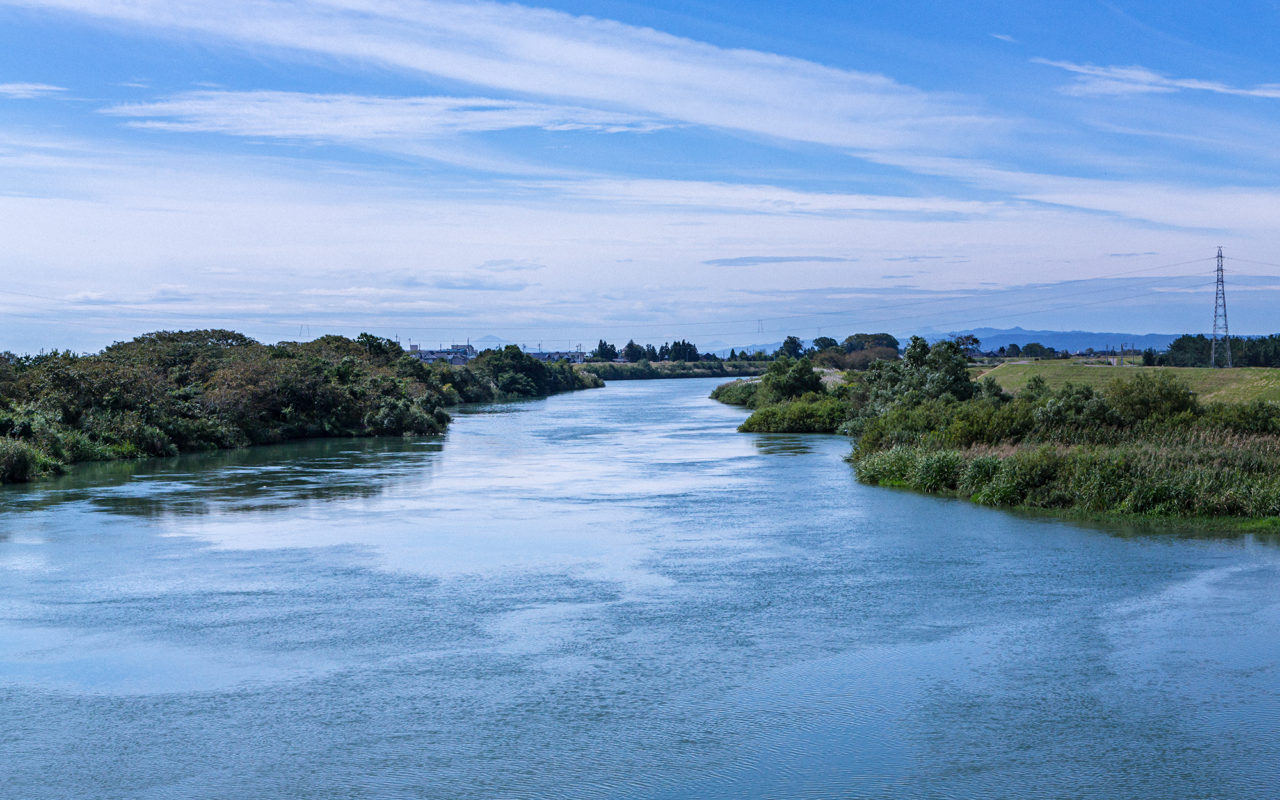