Every color we see is composed of countless waves. For example, the leaves on trees absorb the red and blue from the sunlight, reflecting and delivering to us only the green. In other words, color is light, and along with shadows they create the scenery we see. This exhibition is an attempt to seek the contrast of the light and dark hidden in the depth of colors. More Sunrise and sunset, the splashing waves, the ridges of a mountain far away, and the uneven surface of a rocky surface. These scenes in nature never share the same moment, thus we never lose interest when viewing them. Perhaps we are looking at the contrast of the light and dark, behind the countless colors that are visible through these scenes.

From the past, humans have found beauty in the contrast of the light and dark, and have drawn them with colors. This is obvious in many masterpieces. For example Rembrandt and Vermeer, who both lived in the 17th century, were known for giving depth to their realistic paintings by depicting the light and dark, adding a dramatic time to their still paintings. Similarly, films and photography also depict the light and dark. The Lumière brothers, who are considered as inventors of cinema, projected a film image with a lens and light. Coincidently their surname, “lumière,” means “light” in French.

We have encountered various scenes until this day. At this exhibition, we extract the contrast of the light and dark and seek out the essential beauty which lies within the colorful sceneries. 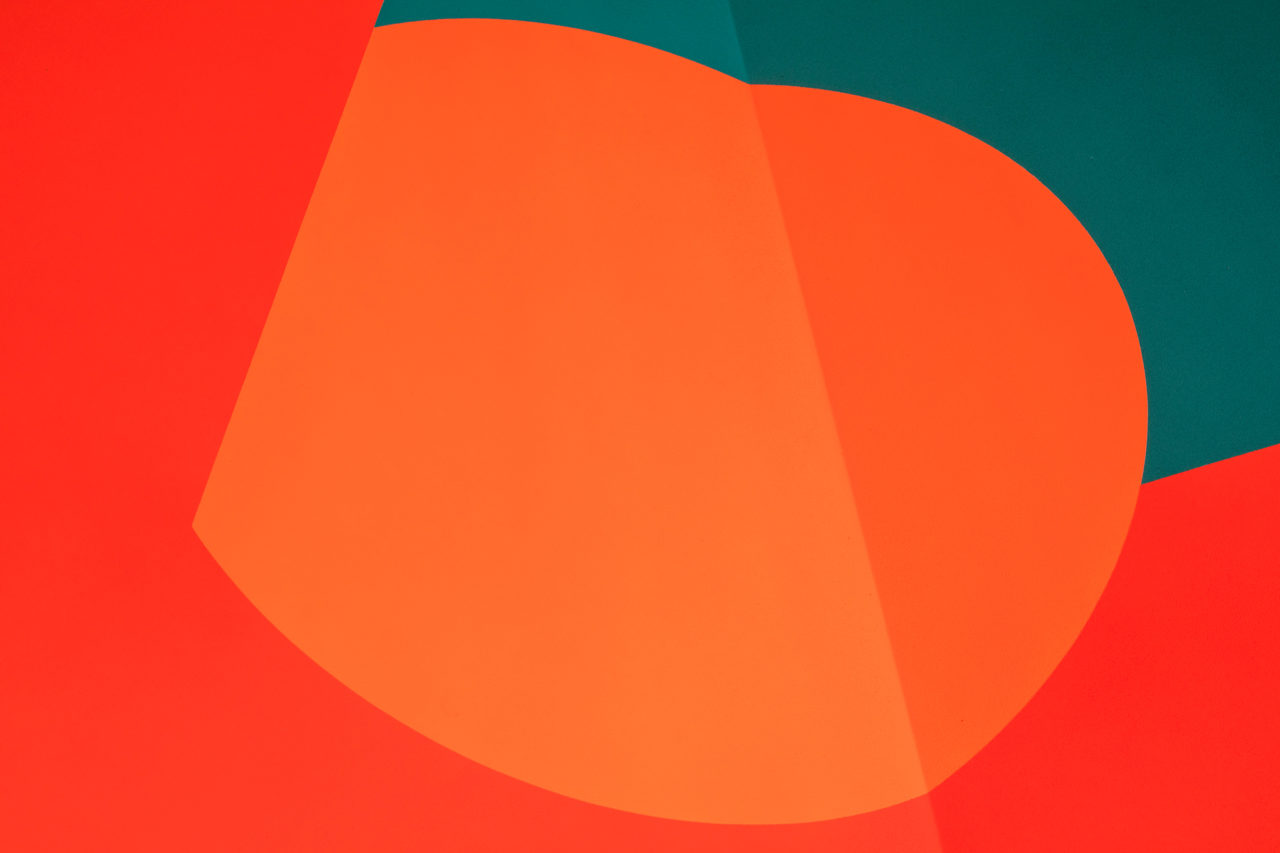 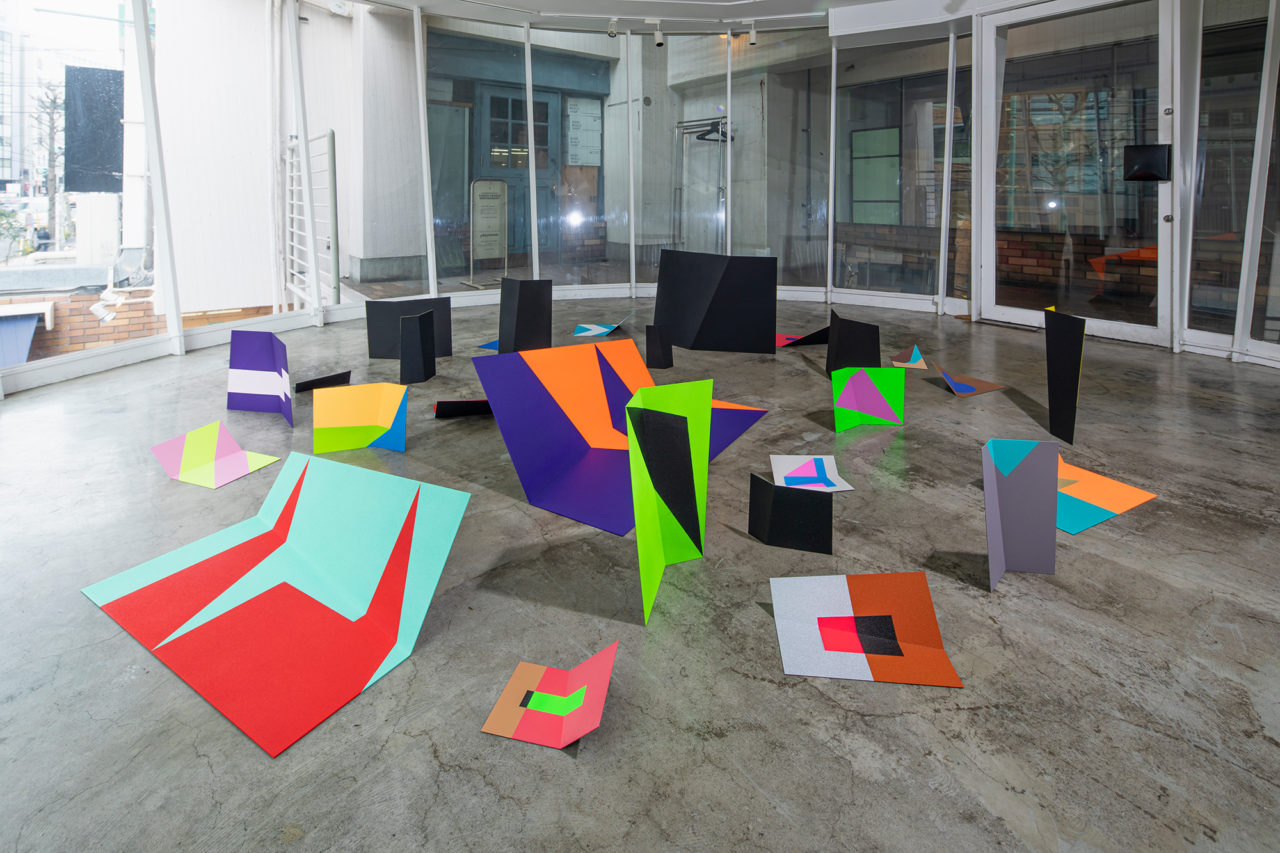 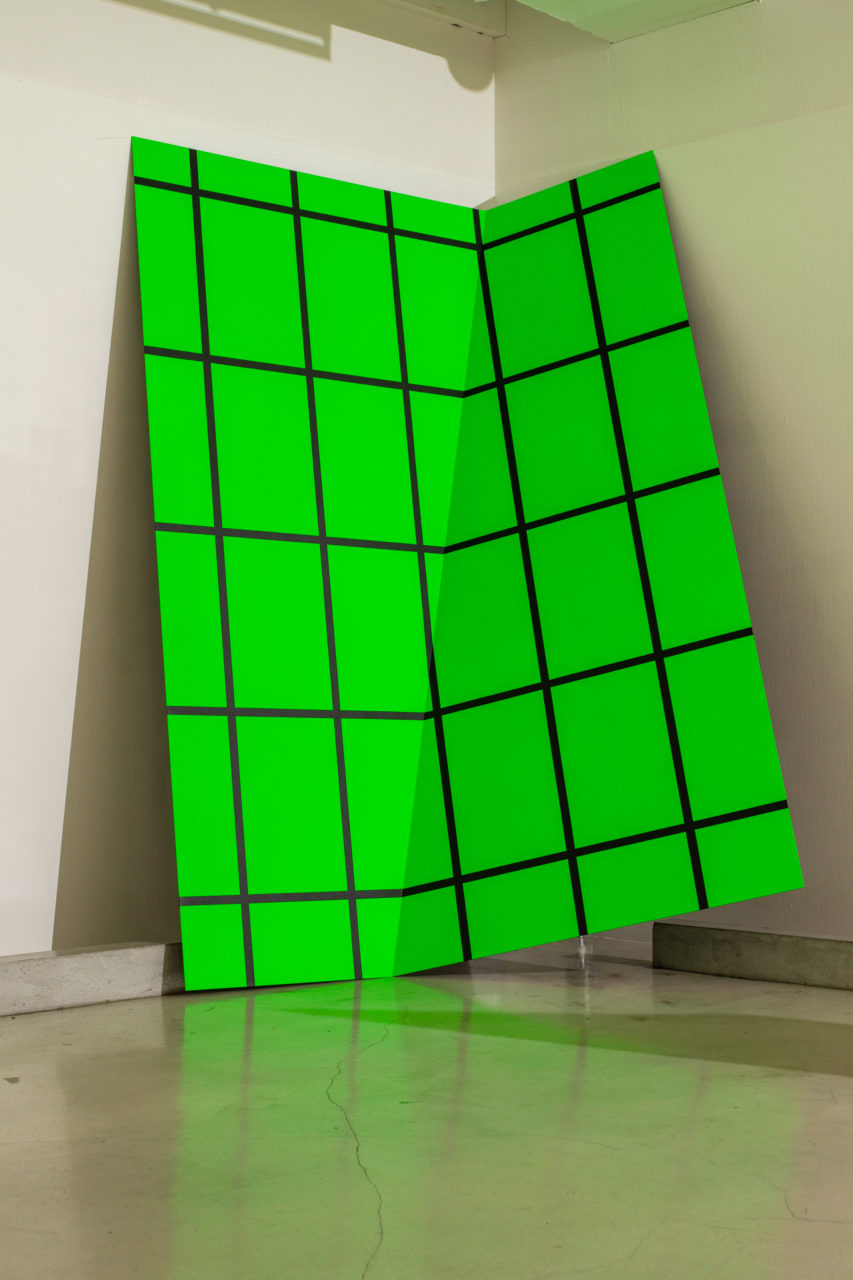 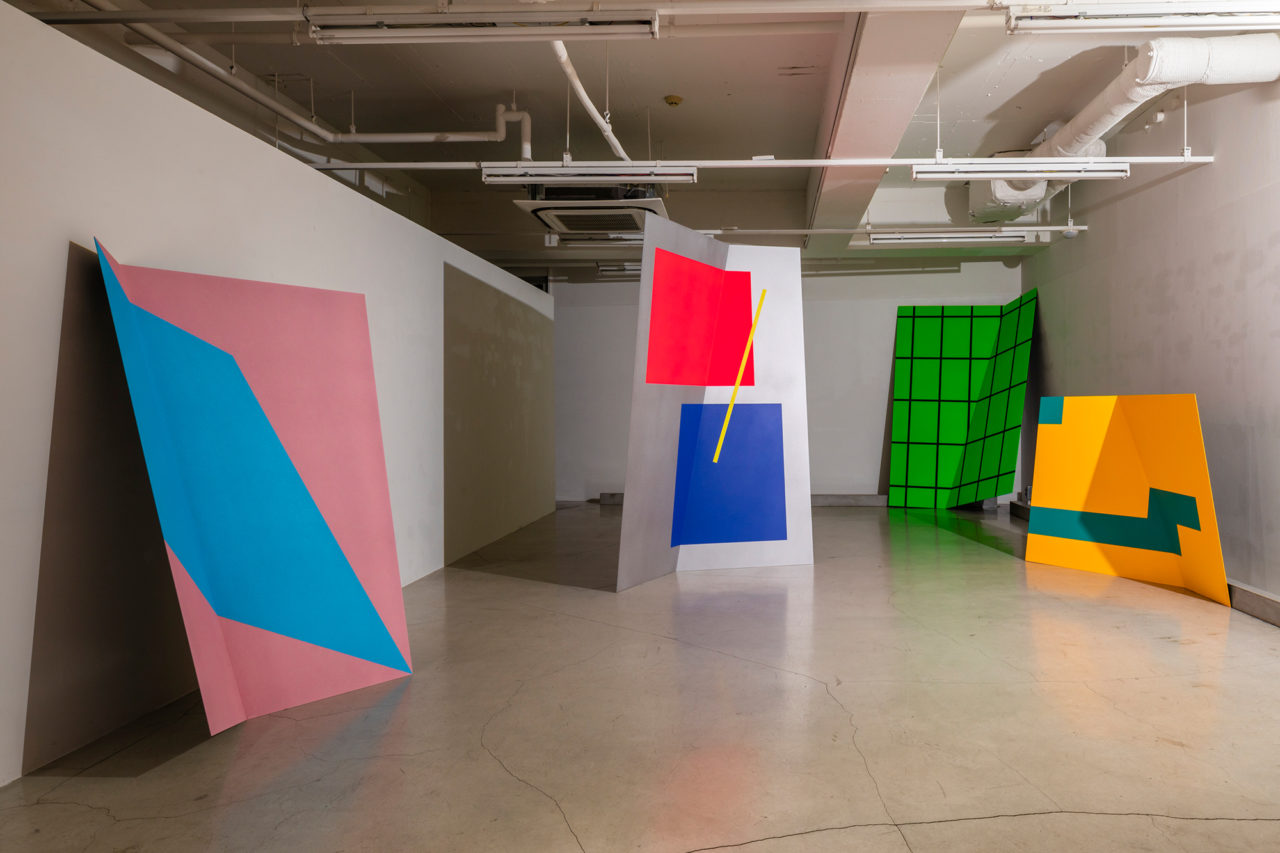 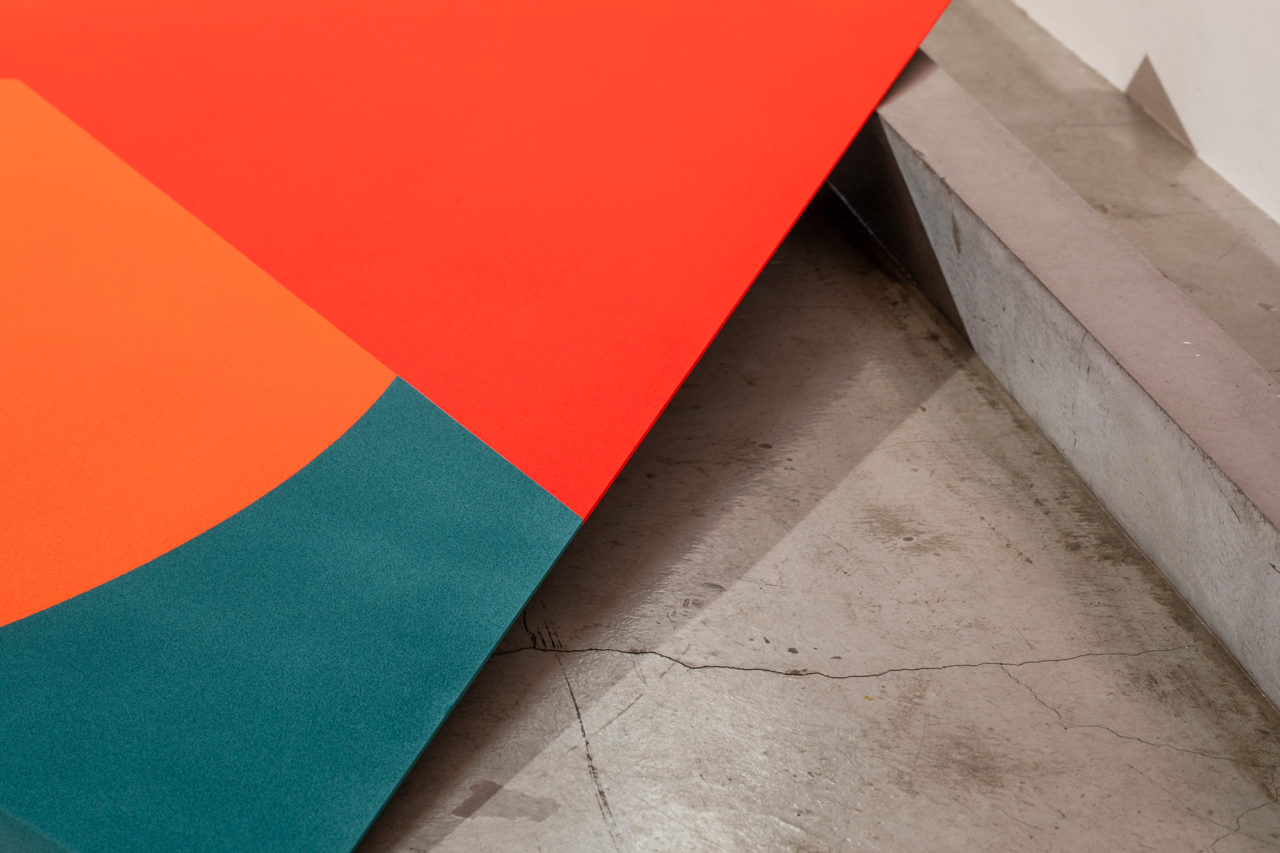 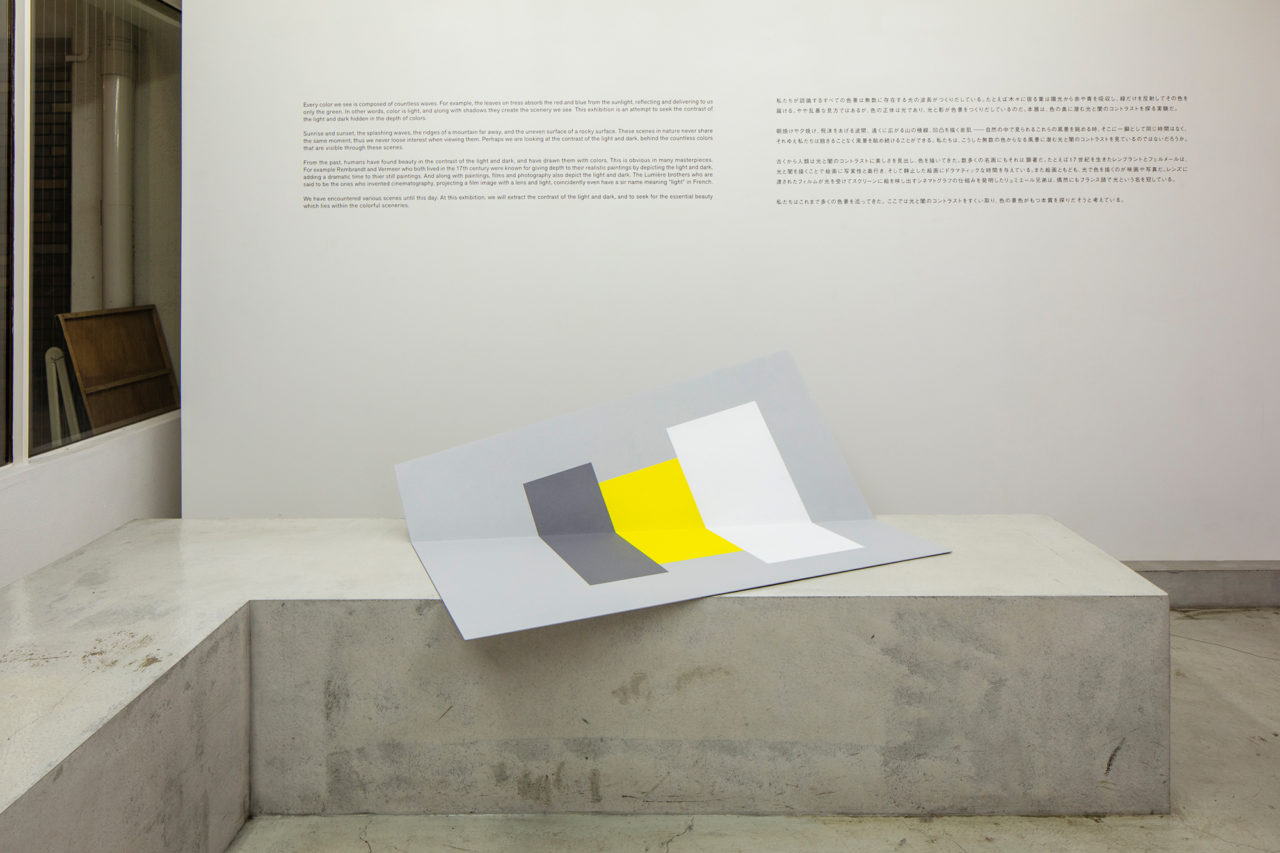 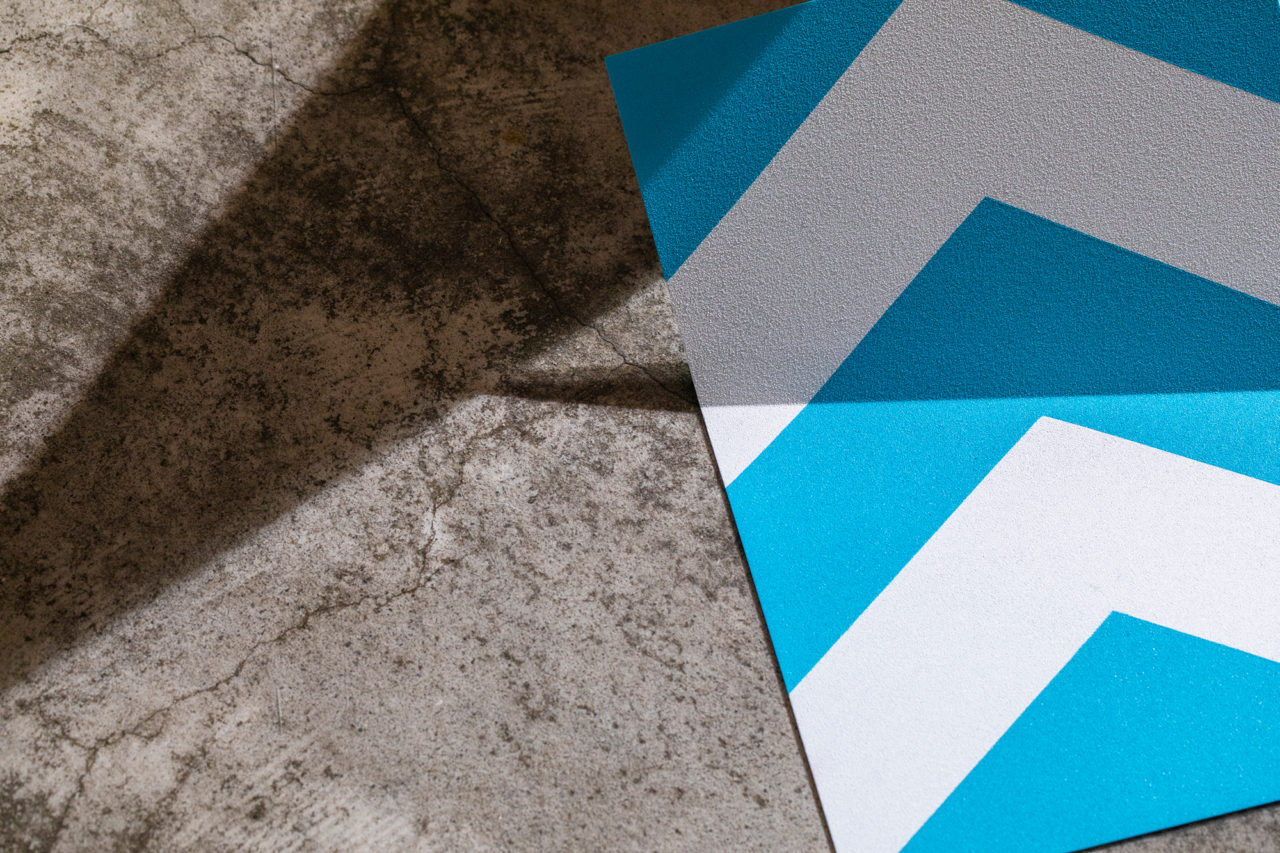 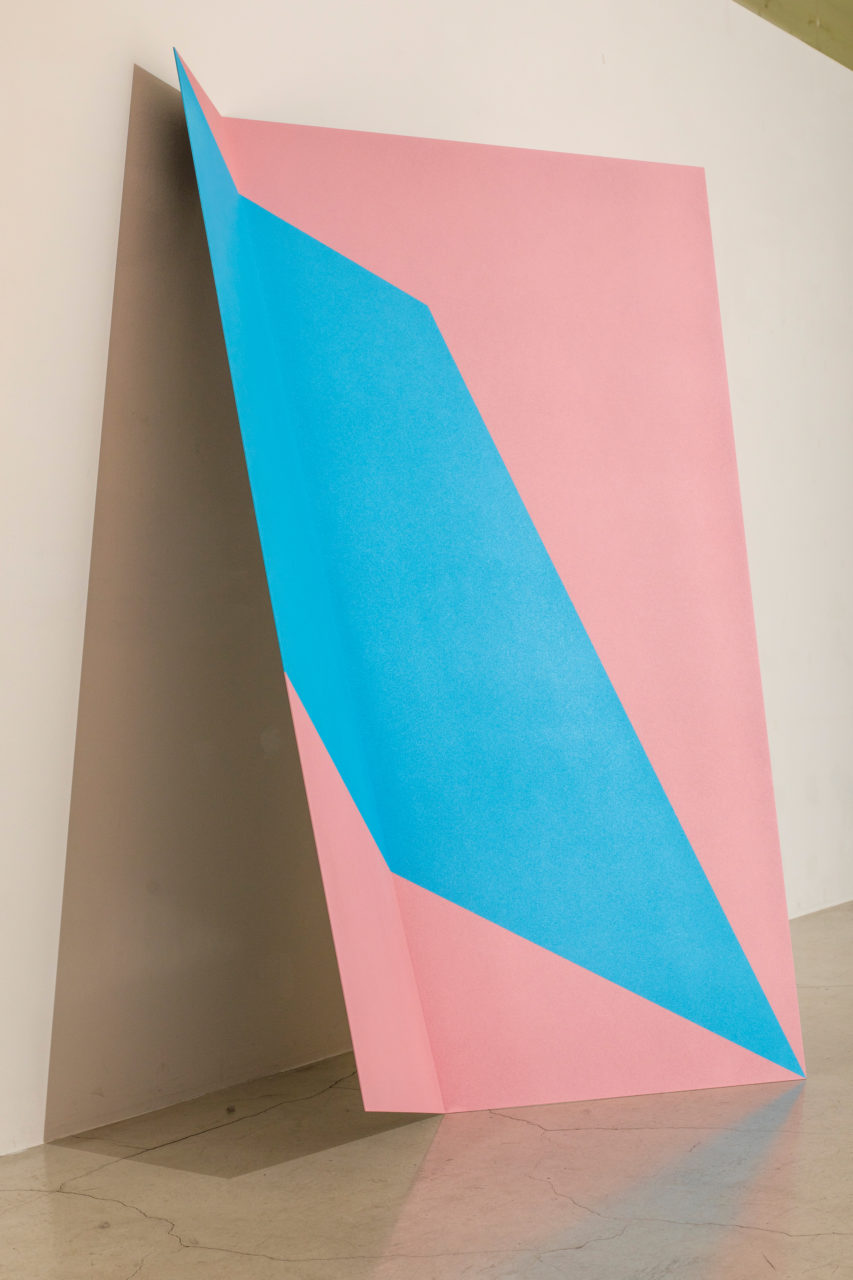 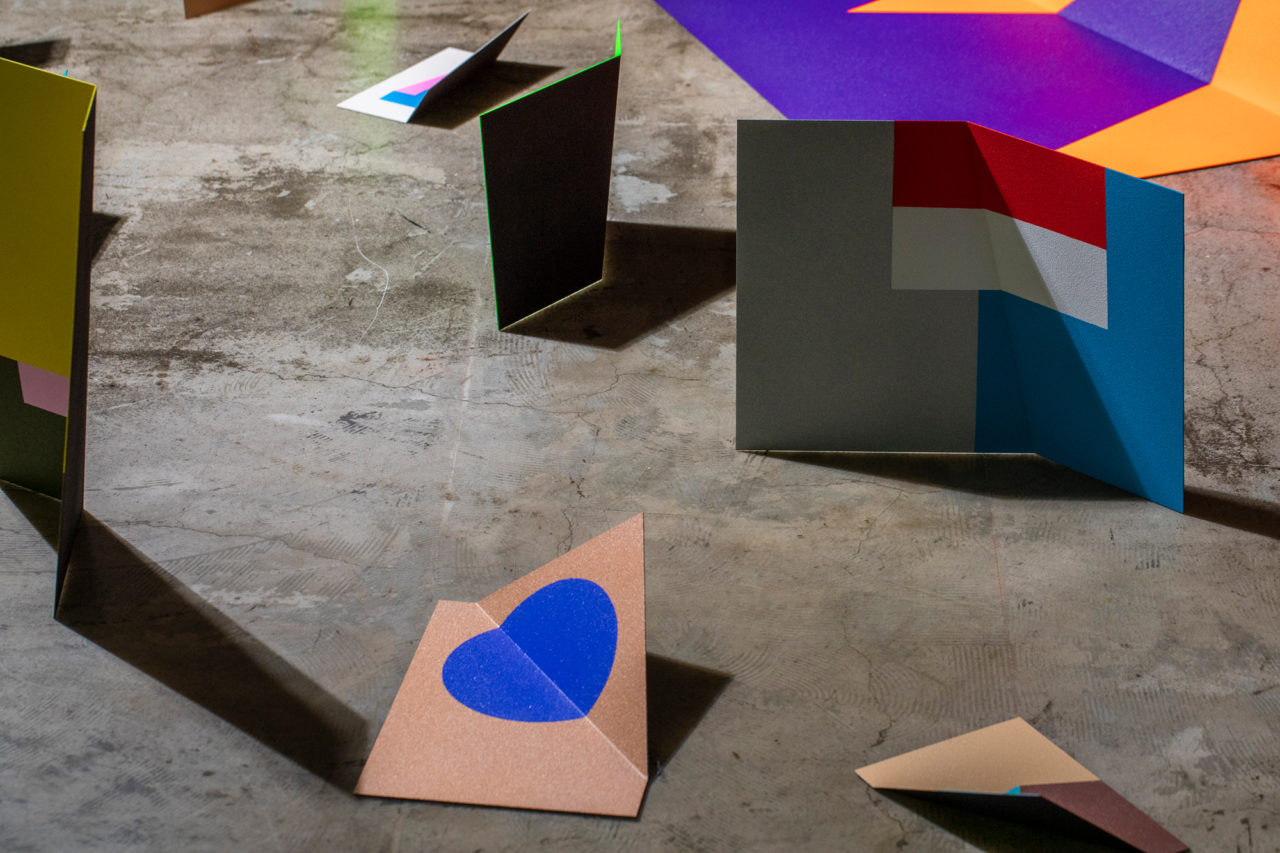 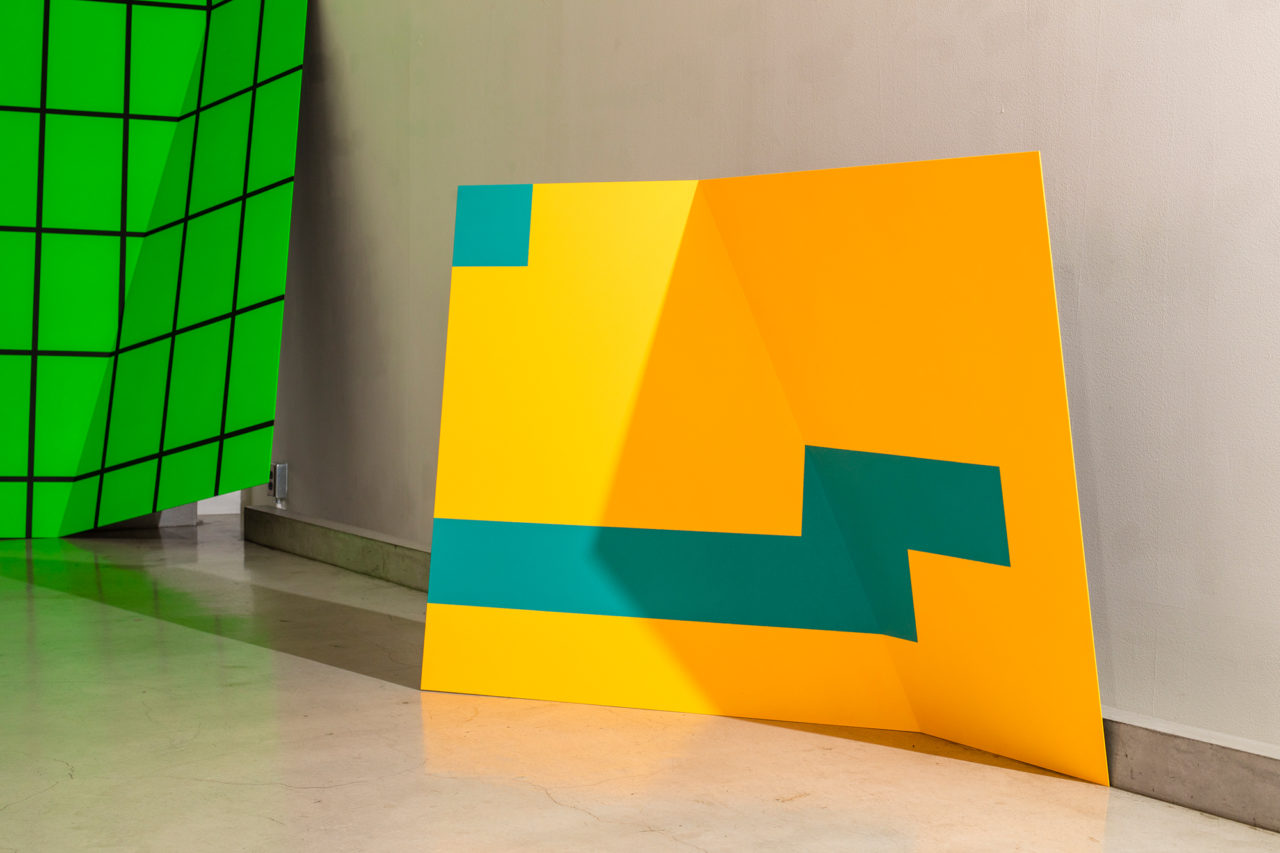 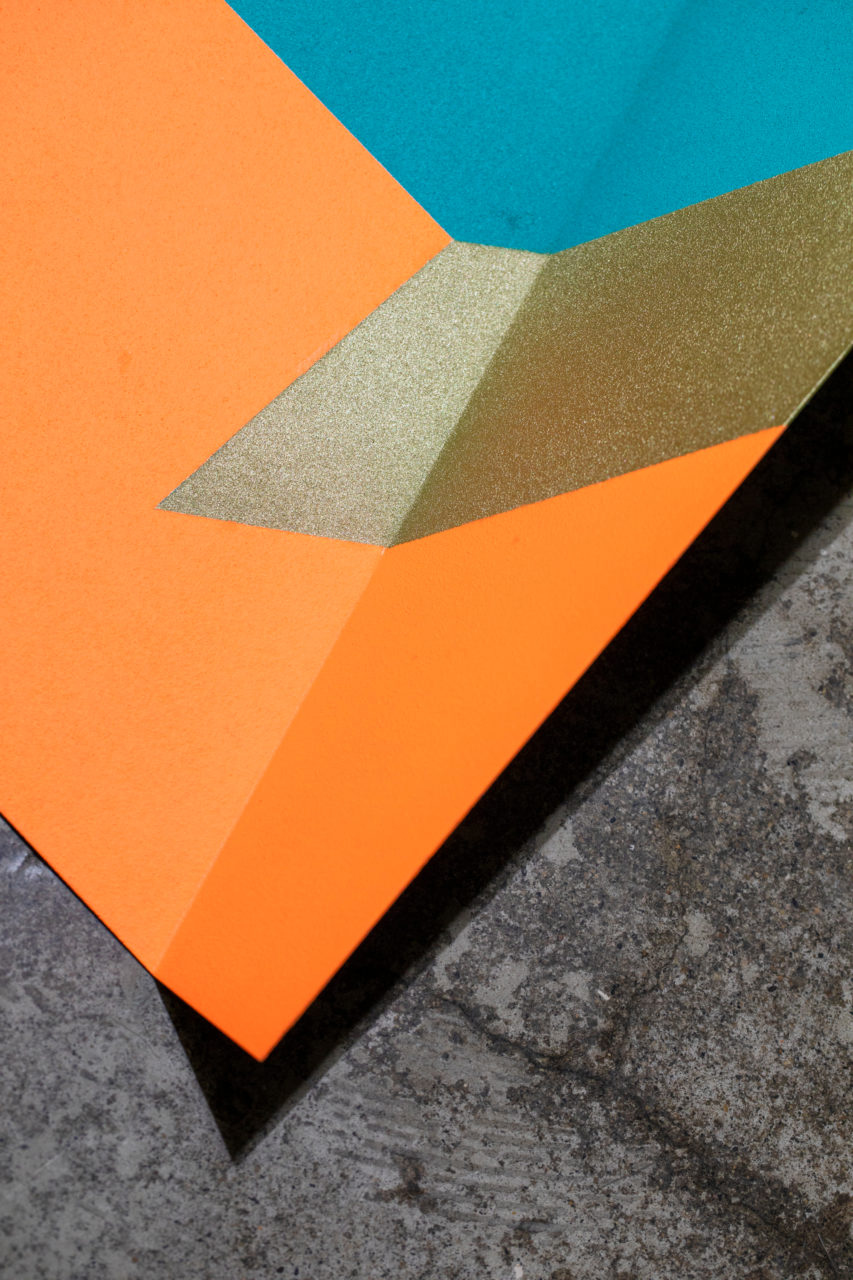 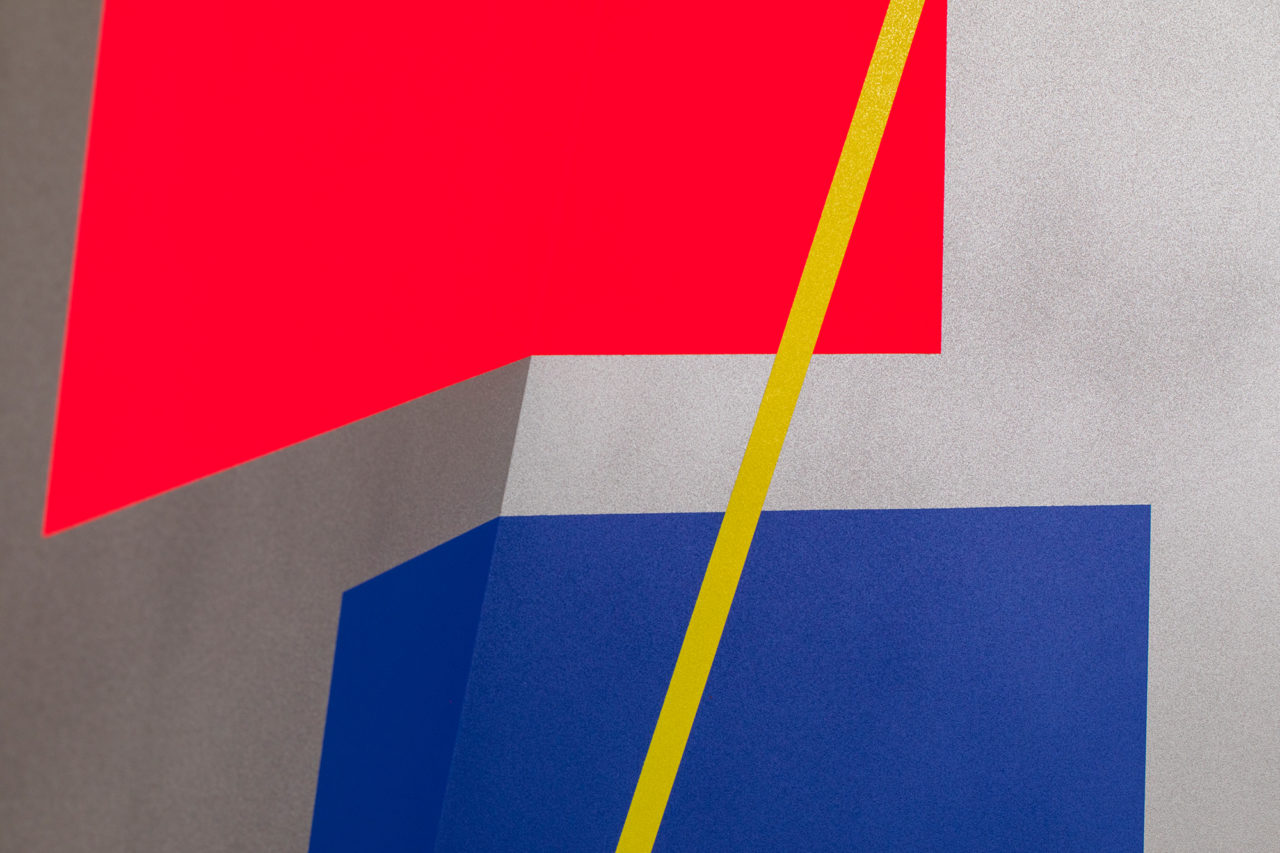 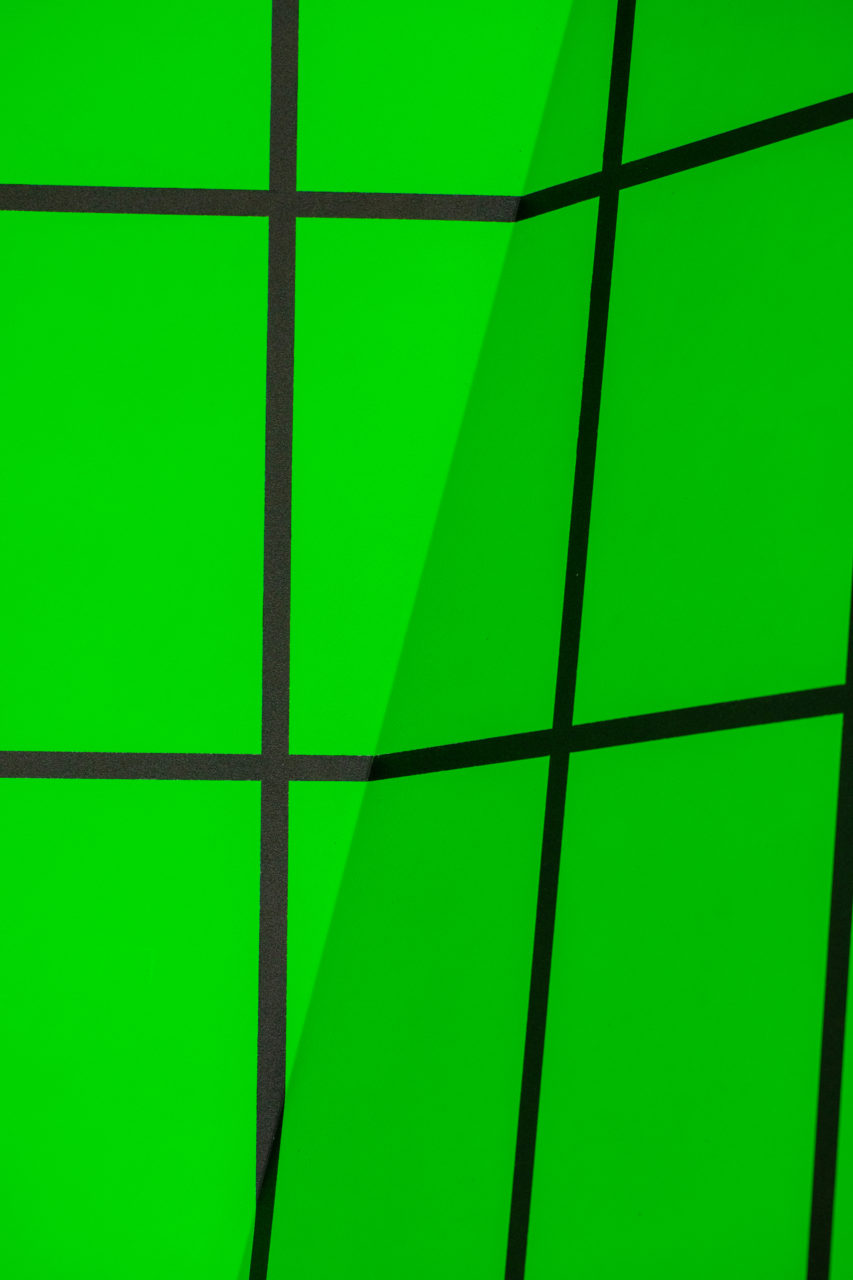 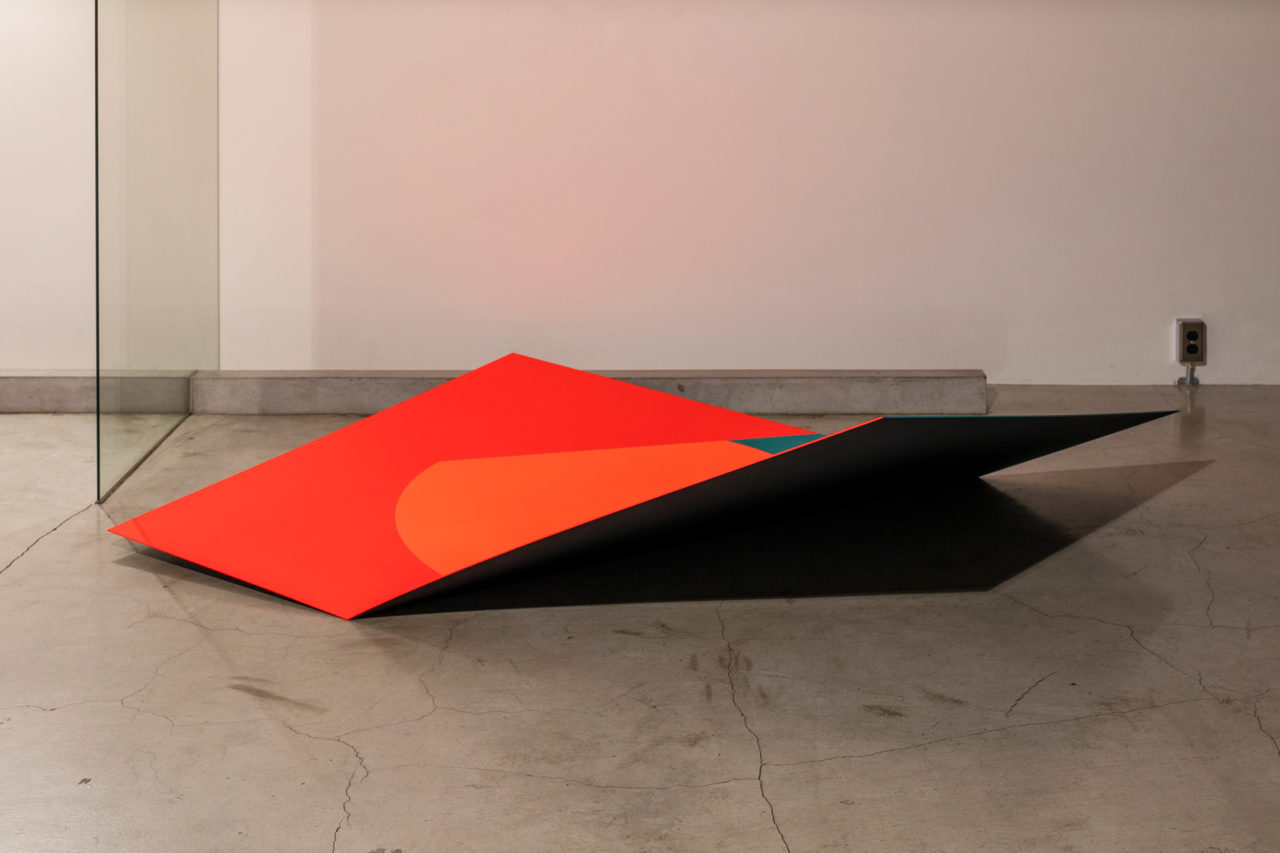 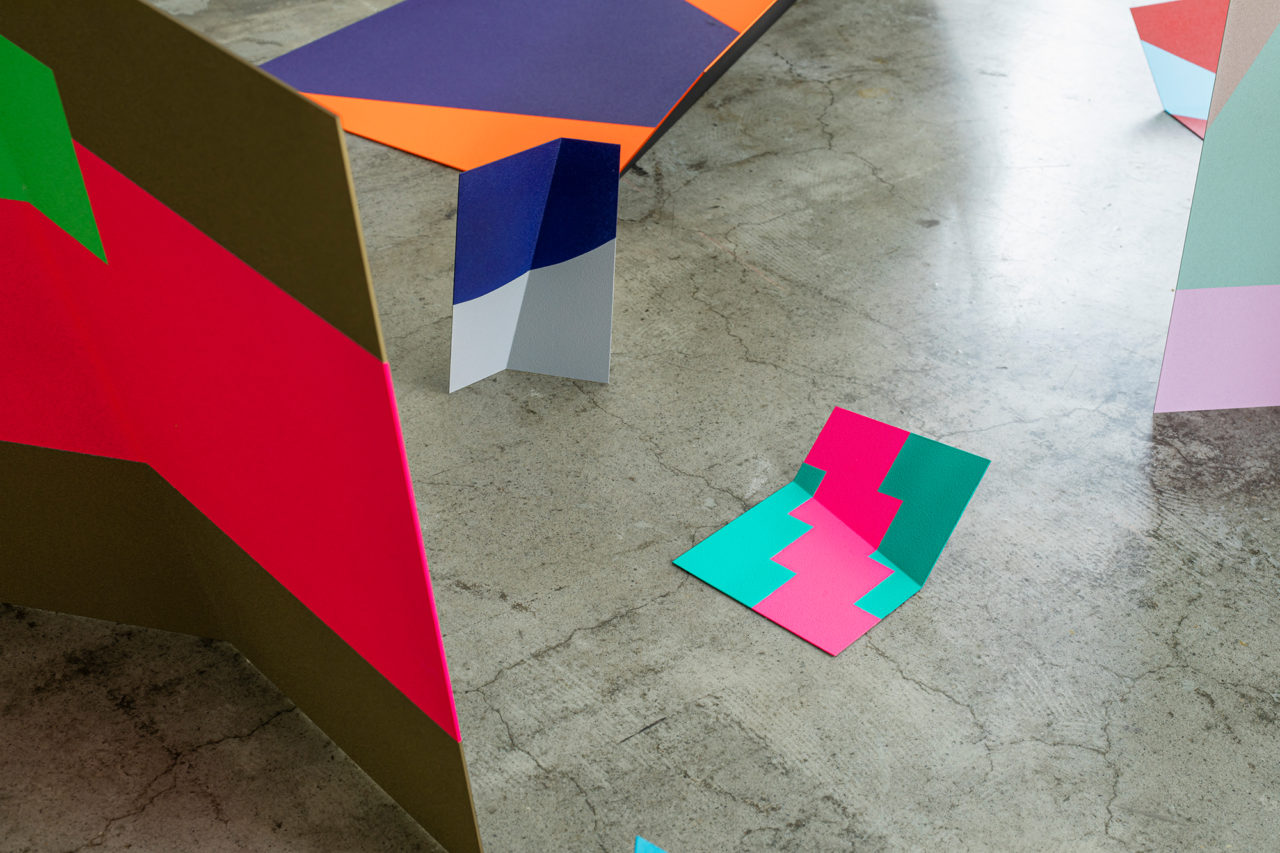