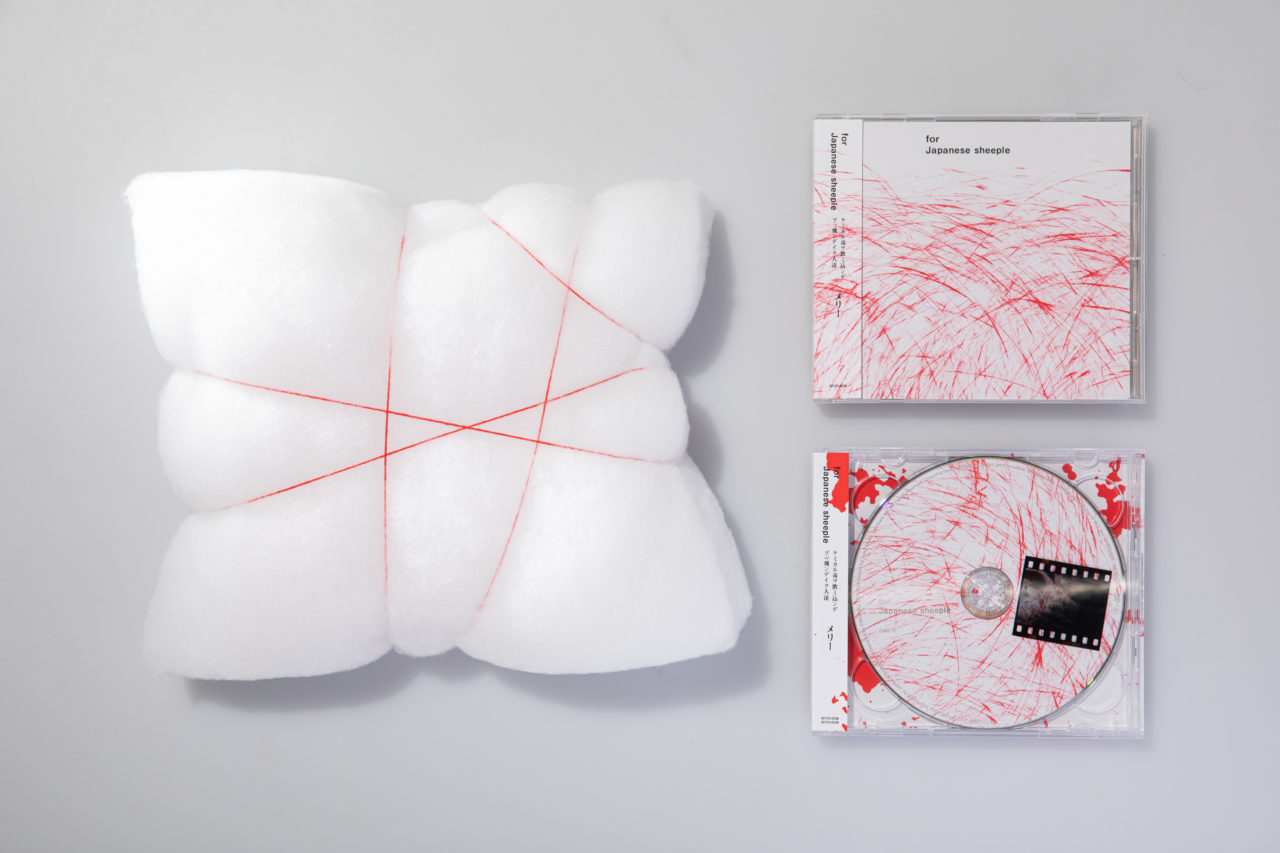 CD jacket for the mini-album For Japanese Sheeple
The CD case was sealed inside a soft white soundproofing material and tied with red thread.

We designed the CD jacket for the mini-album, For Japanese Sheeple, by glam band, Merry, who is known for their retro rock sounds – a fusion of melancholy and heaviness – and their unconventional live performance style. They are committed to craftsmanship. We were inspired by the band name and conjured up the image of a sheep, proposing the story of “intense red coming out of something white and fluffy”. The special editions include a CD case enclosed in a soft, white, soundproofing material and were tied with red thread by the members. Although the first limited edition and standard edition have different compositions, their impressions are similar. 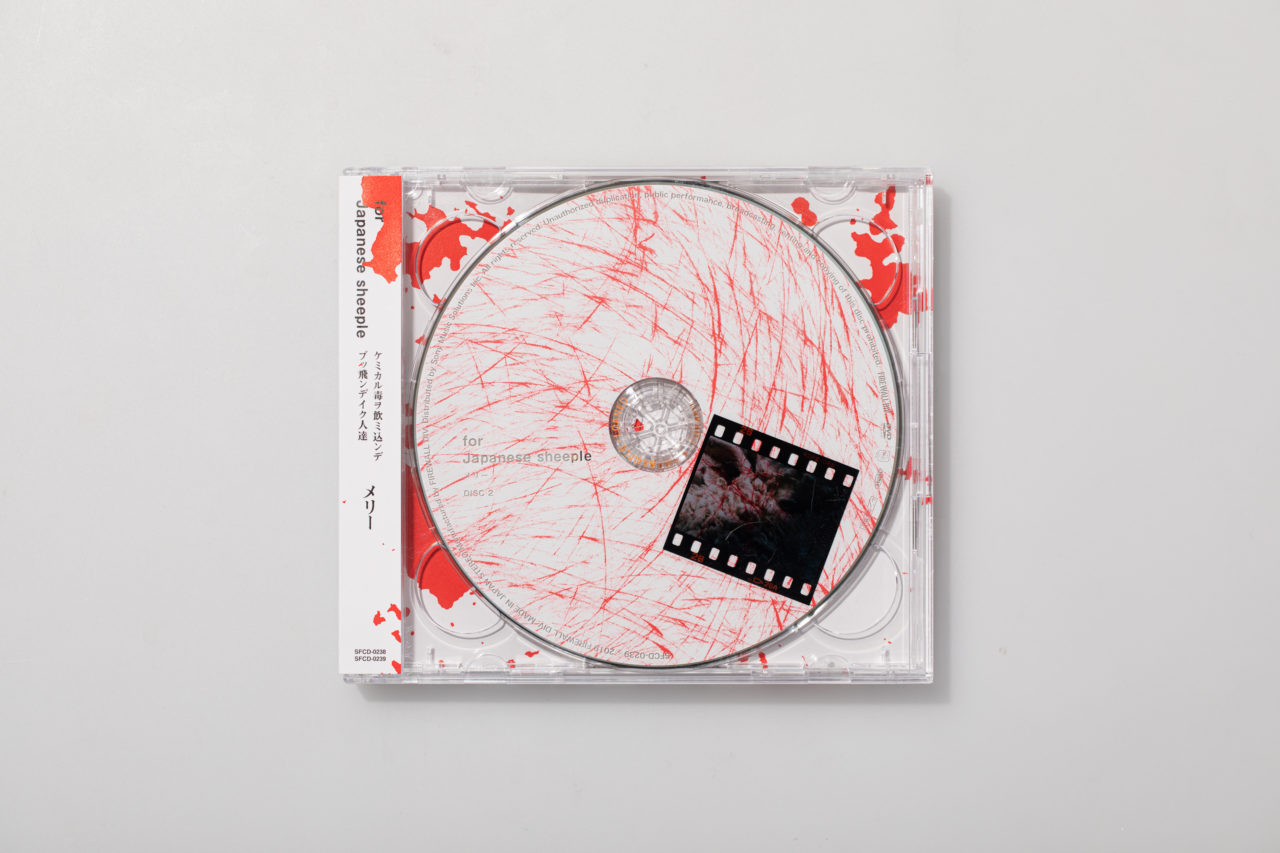 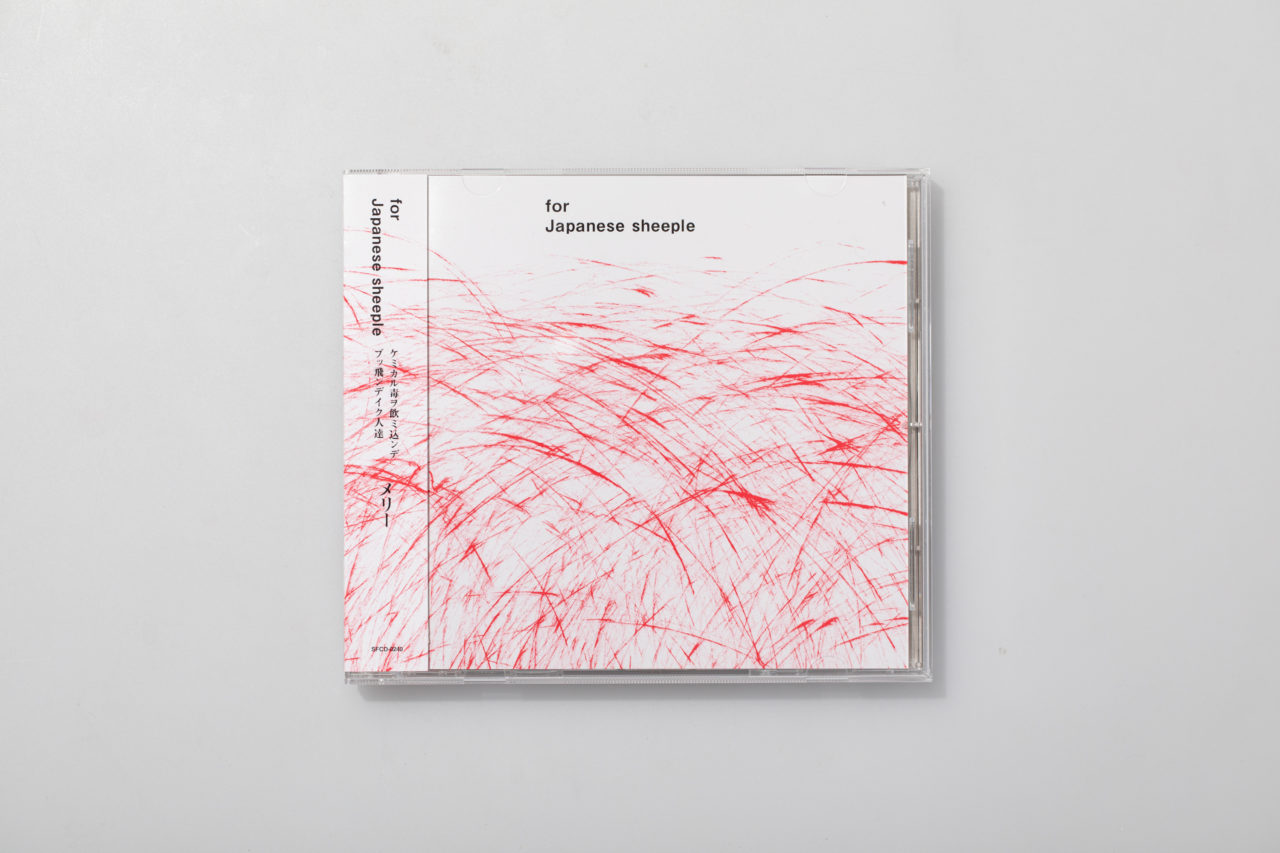 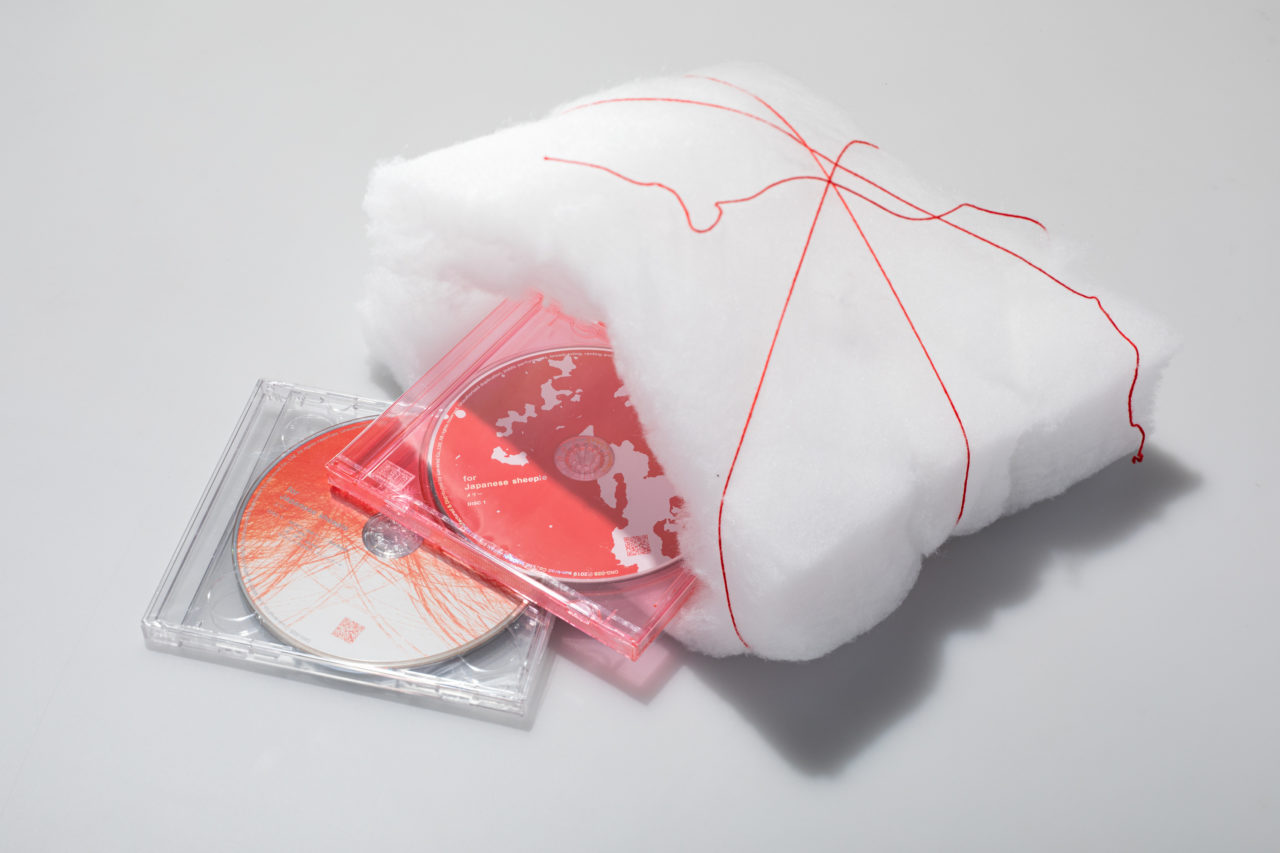 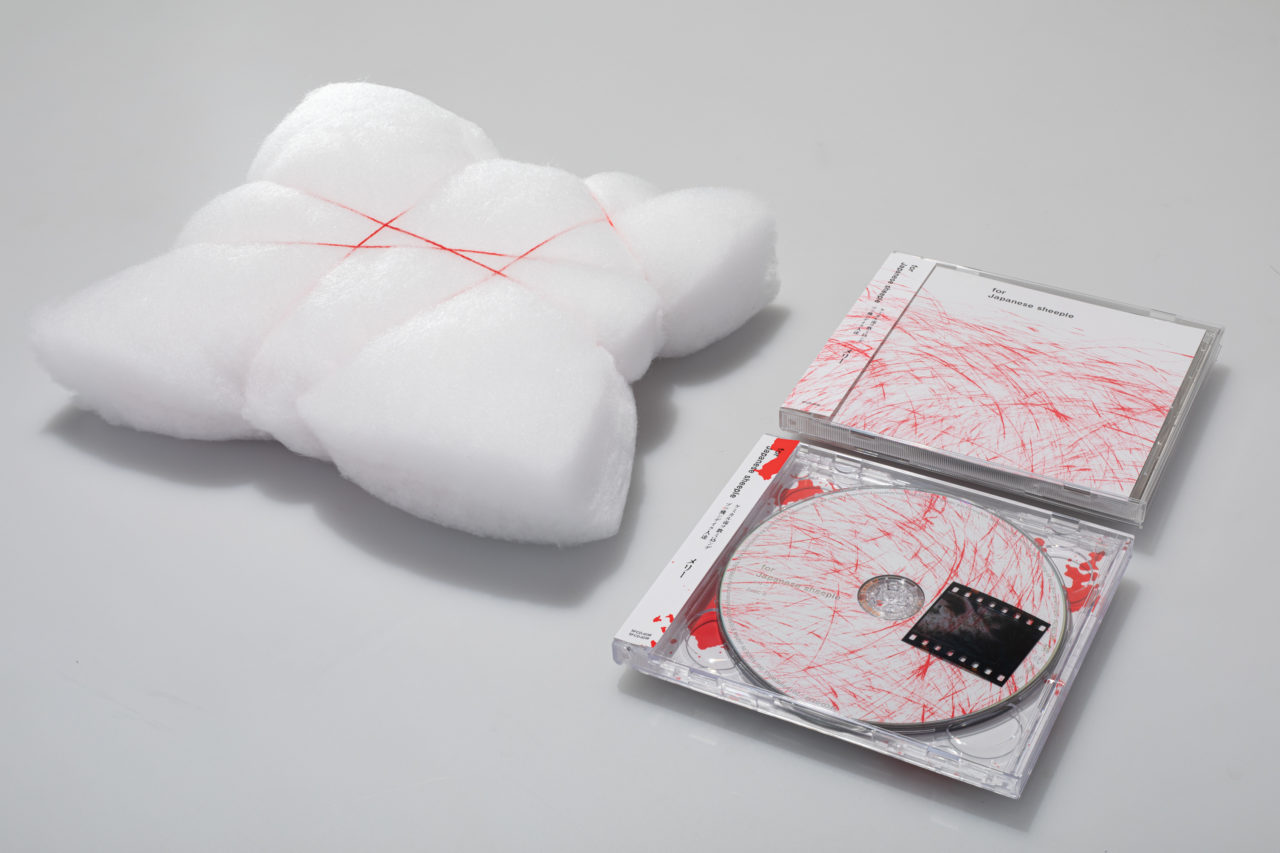 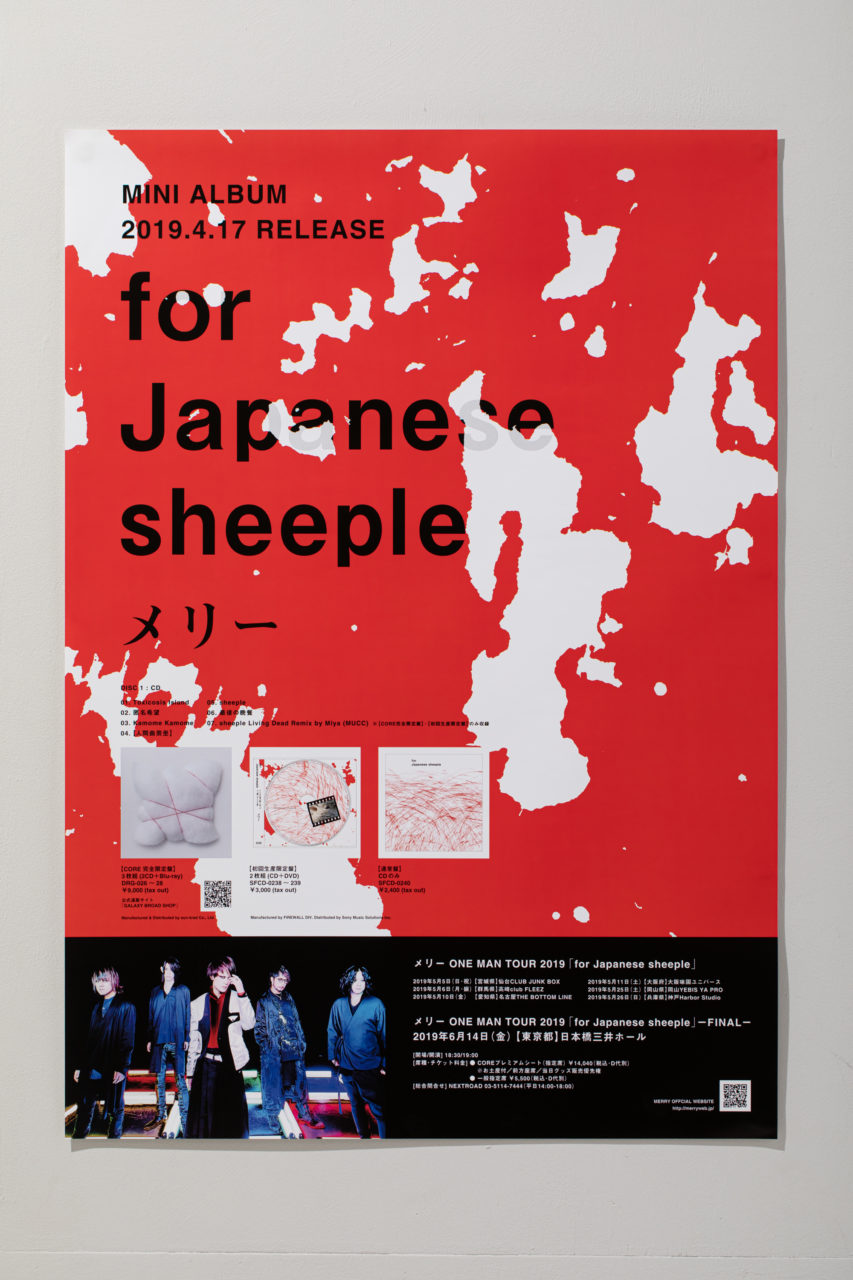 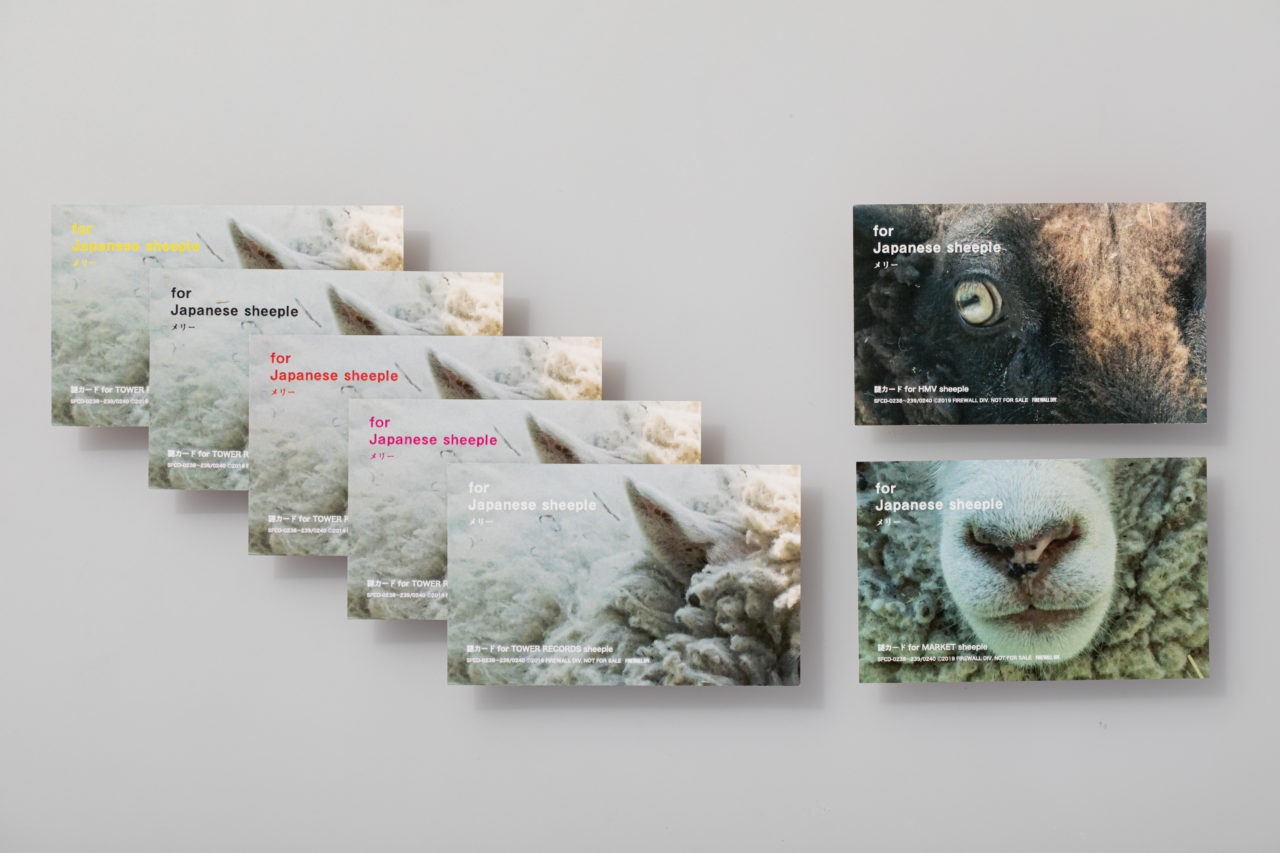 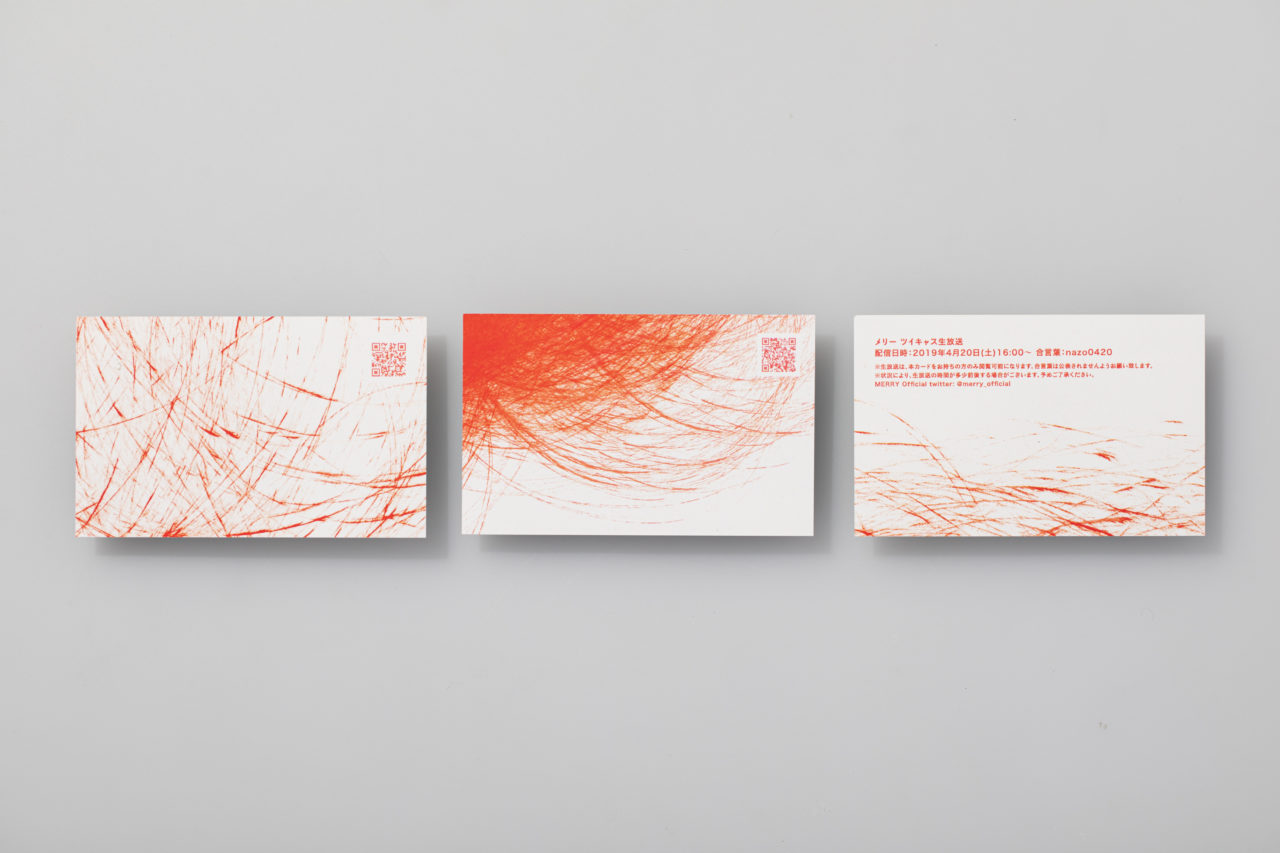 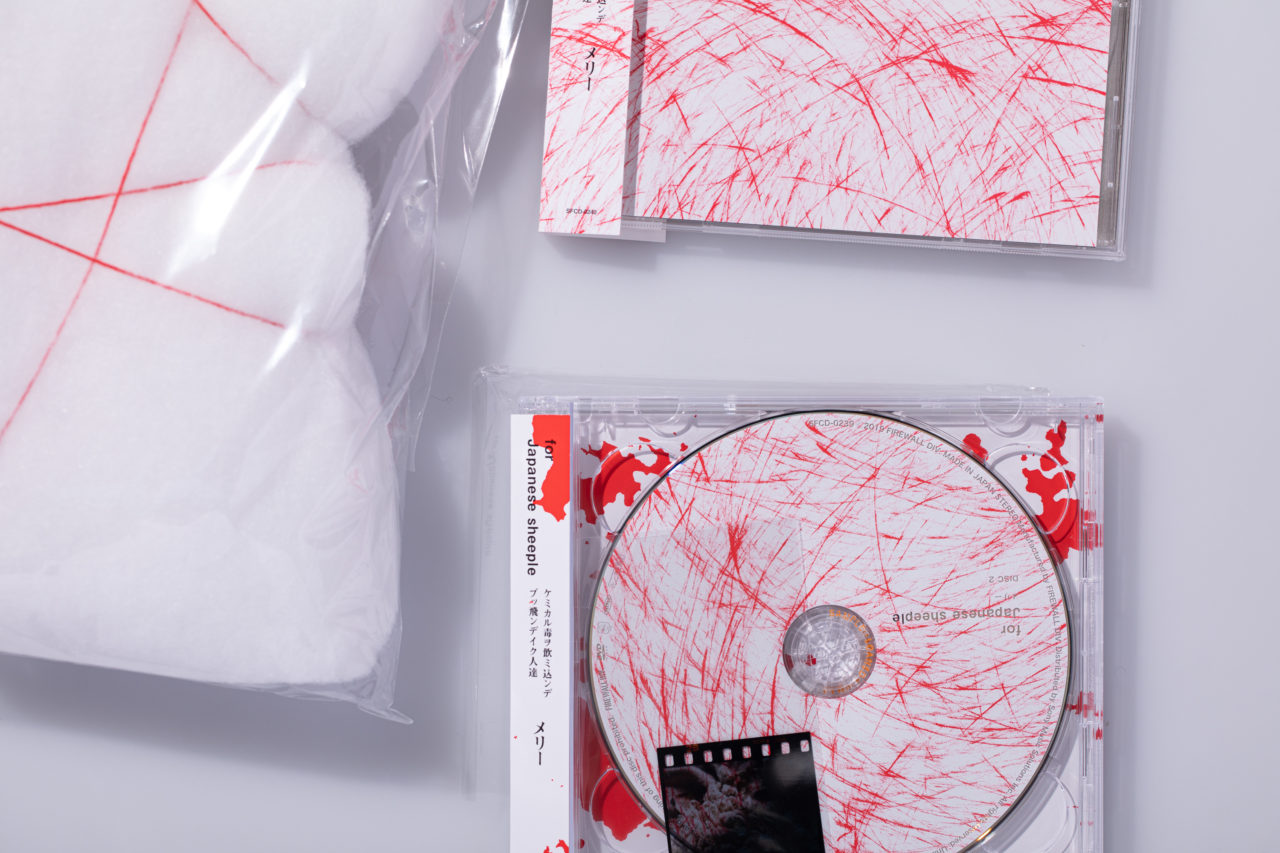