We introduced a pink flame as a symbol to represent the local industries who support the area and the presence of the artisans. The Tsubame-Sanjo Factory Festival Committee helped with the production of the exhibition.

Upon visiting the festival in Tsubame-Sanjo, Simon Wright, Japan House London's Director of Programming, described the experience with a quote by the composer Gustav Mahler: “Tradition is not the veneration of the ashes, but the passing of the flame”, offering a great insight to the subsequent festival. This project has helped the festival evolve into something more than just an event.

Spread was closely involved in the planning, art direction and design of the venue and visuals. Exhibits were categorized under “past and present”, “materials and processes”, and “evolution of form and function”, with craftsmen positioned as “superstars”. In addition, one wall displayed the 400-year history of the area.

The opening ceremony was a great success, and The Duke of Cambridge (Prince William) attended.

Tsubame-Sanjo Factory Festival: The cities of Tsubame and Sanjo in Niigata Prefecture are known for metal manufacturing, and factories large and small can be found throughout the region. To promote the region’s appeal, the region founded an annual open-factory event in October of 2013 called the Tsubame-Sanjo Factory Festival. During the festival, more than 100 factories in the area open their workshops to the public, inviting people to experience manufacturing firsthand through tours and live demonstrations. 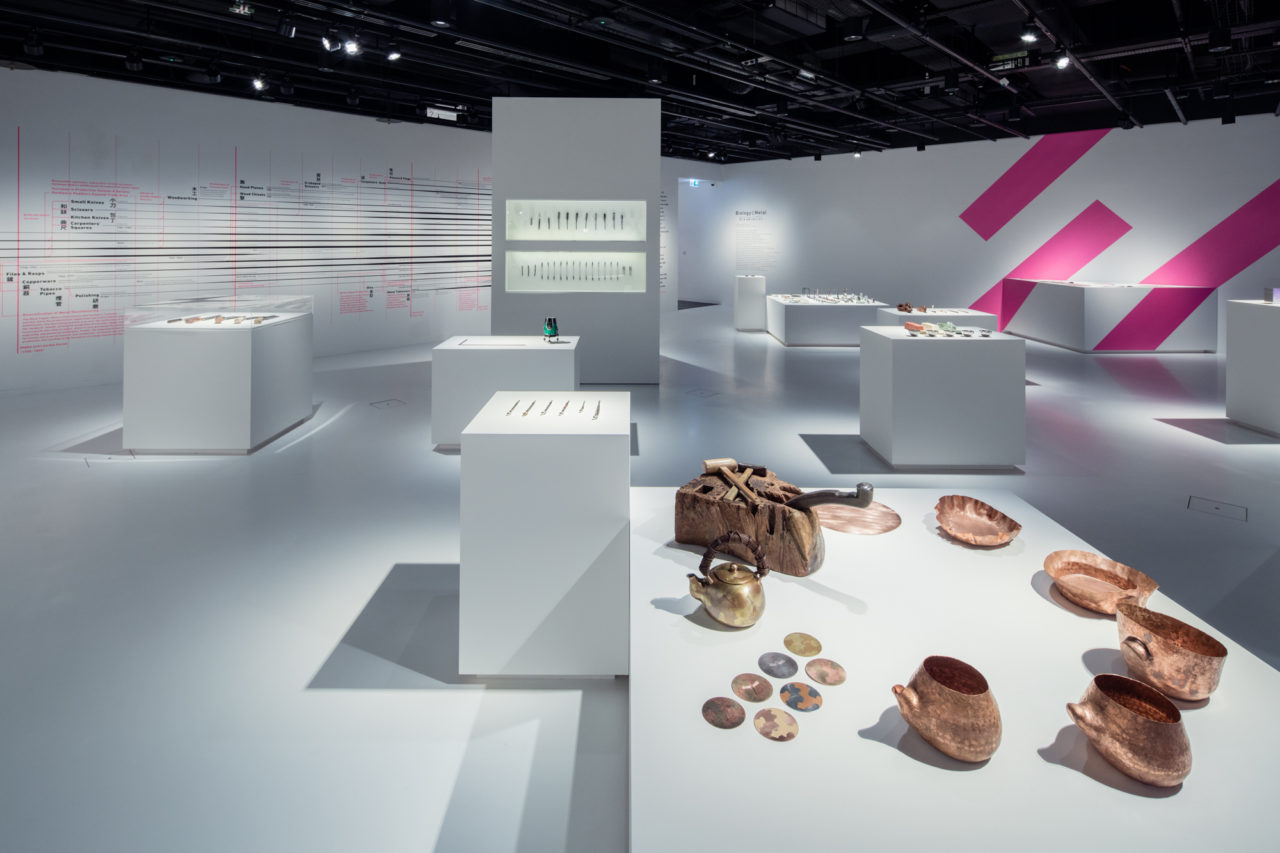 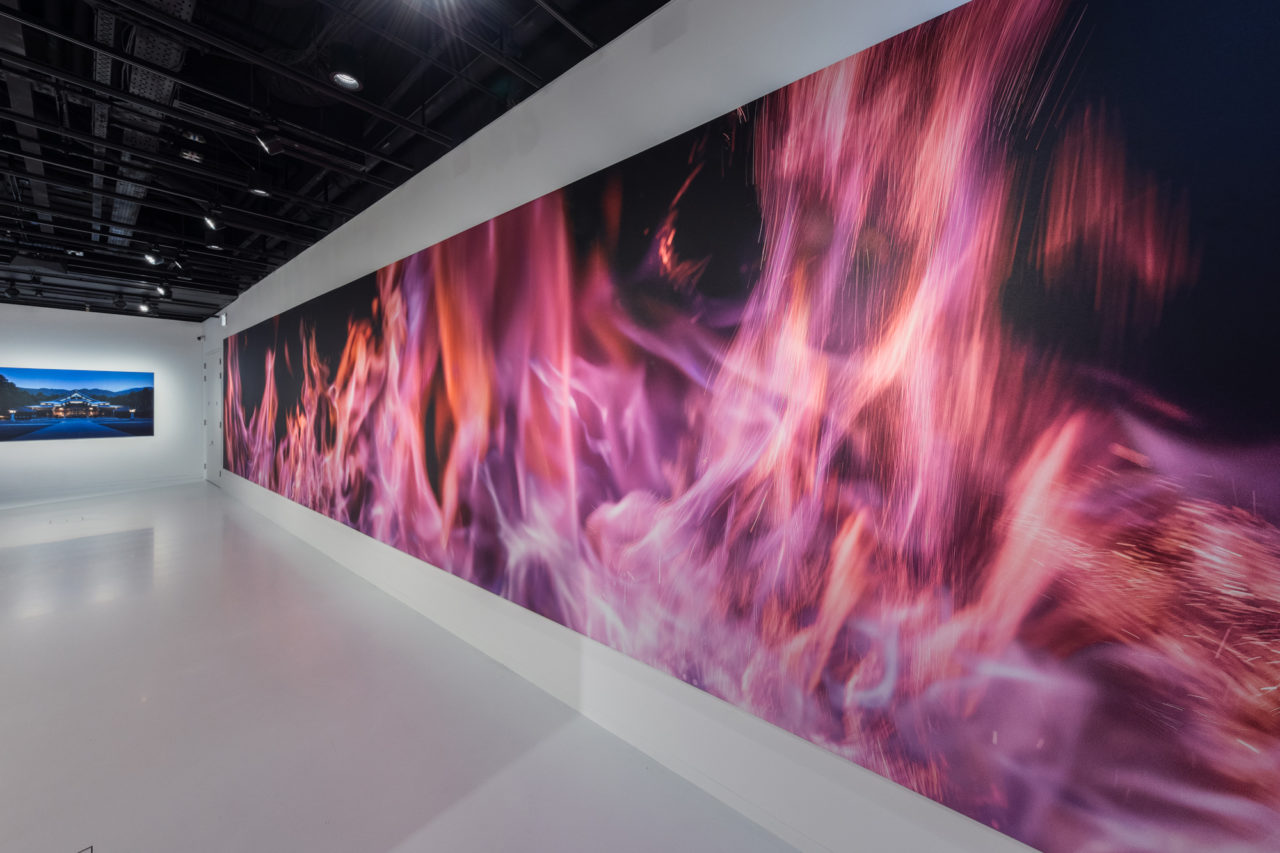 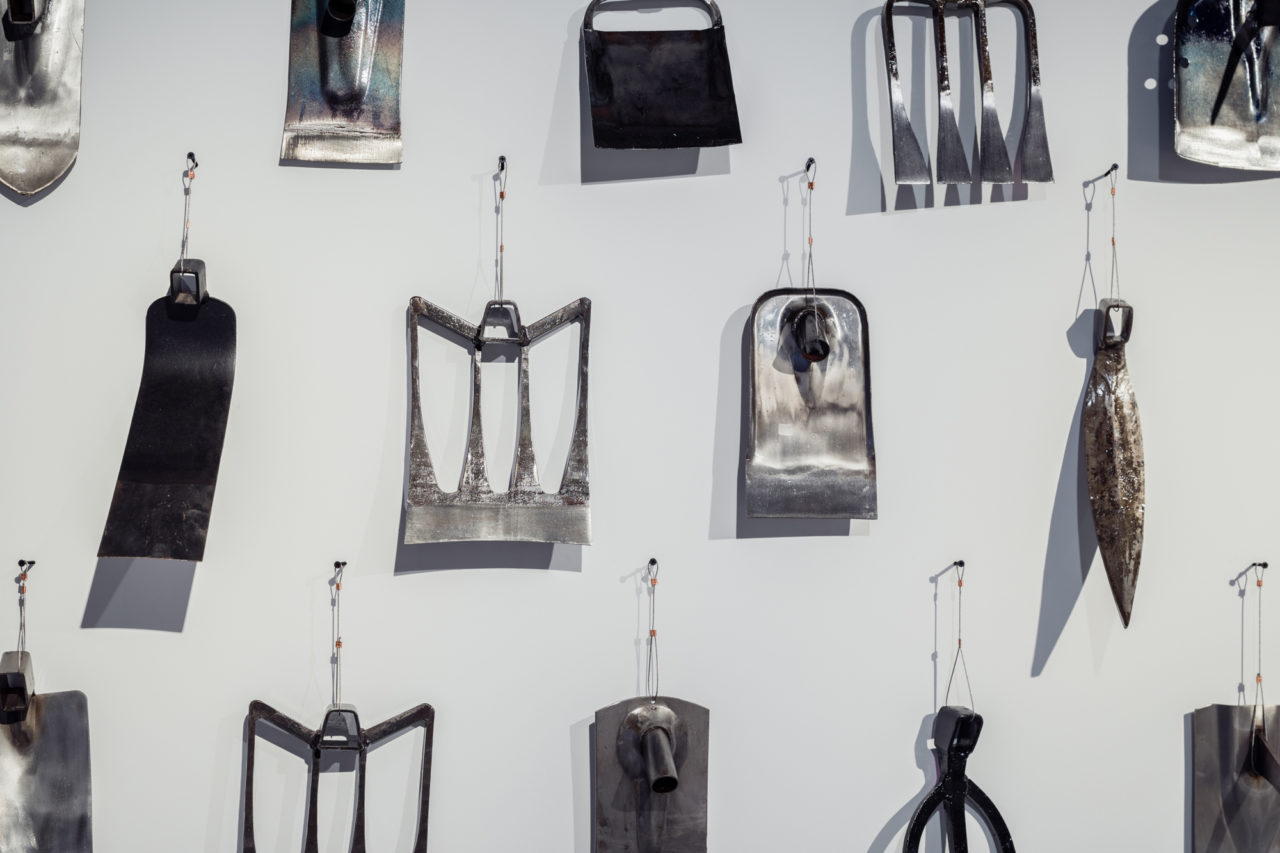 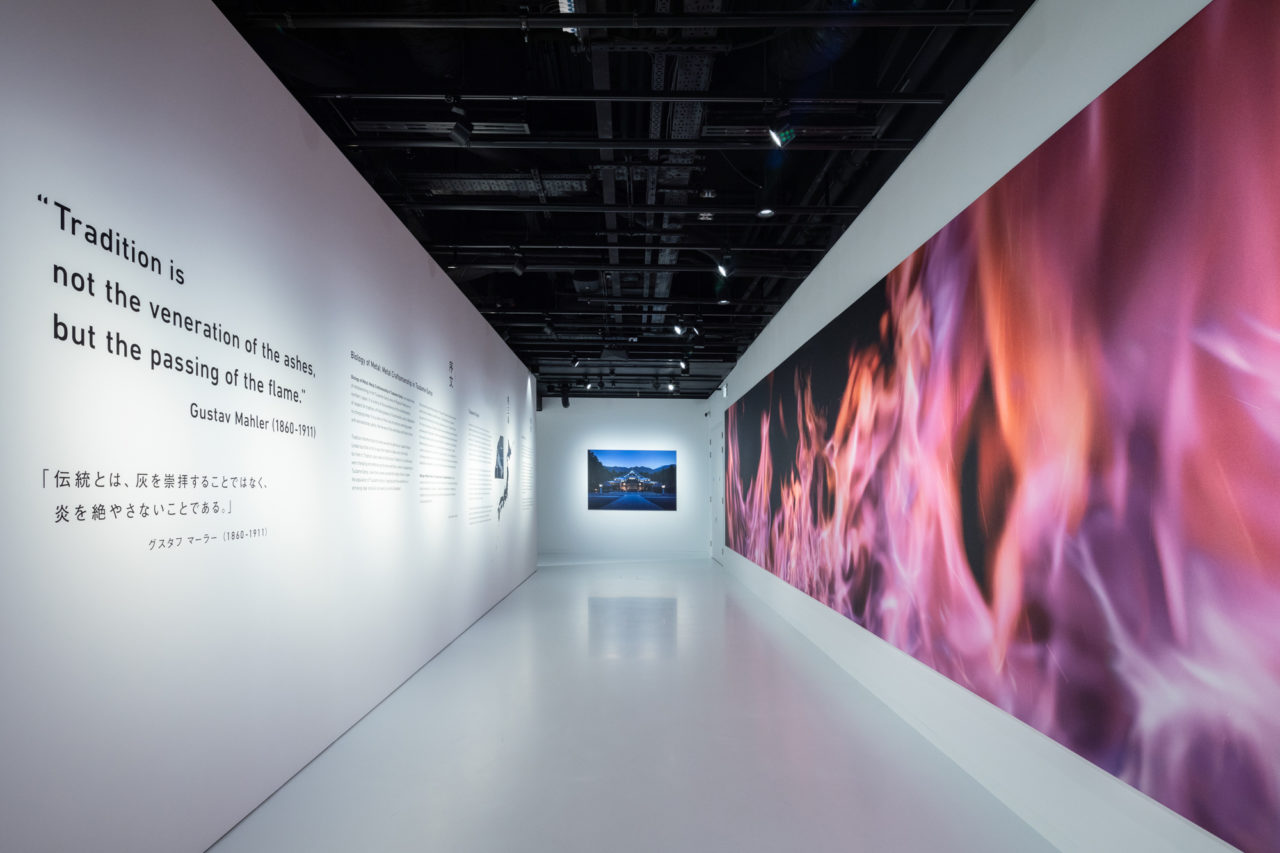 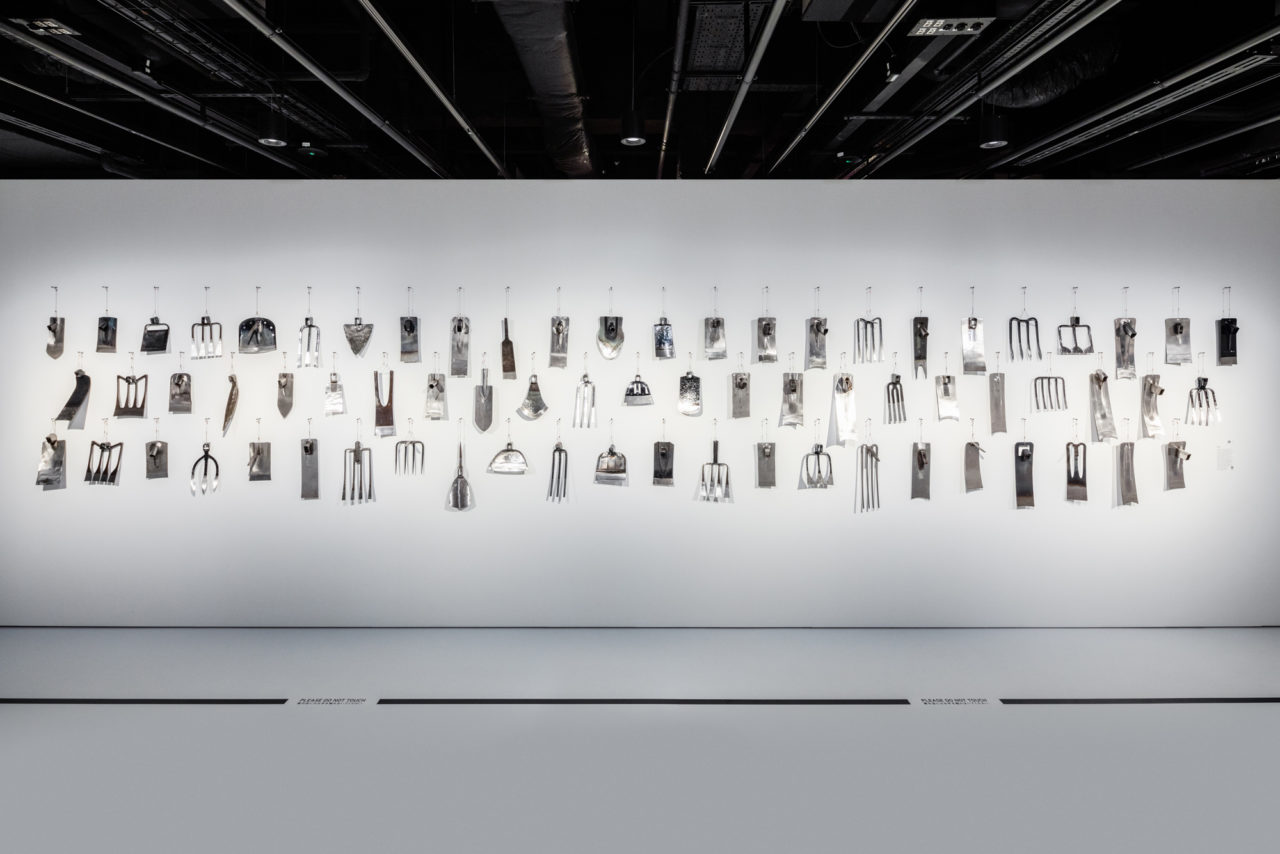 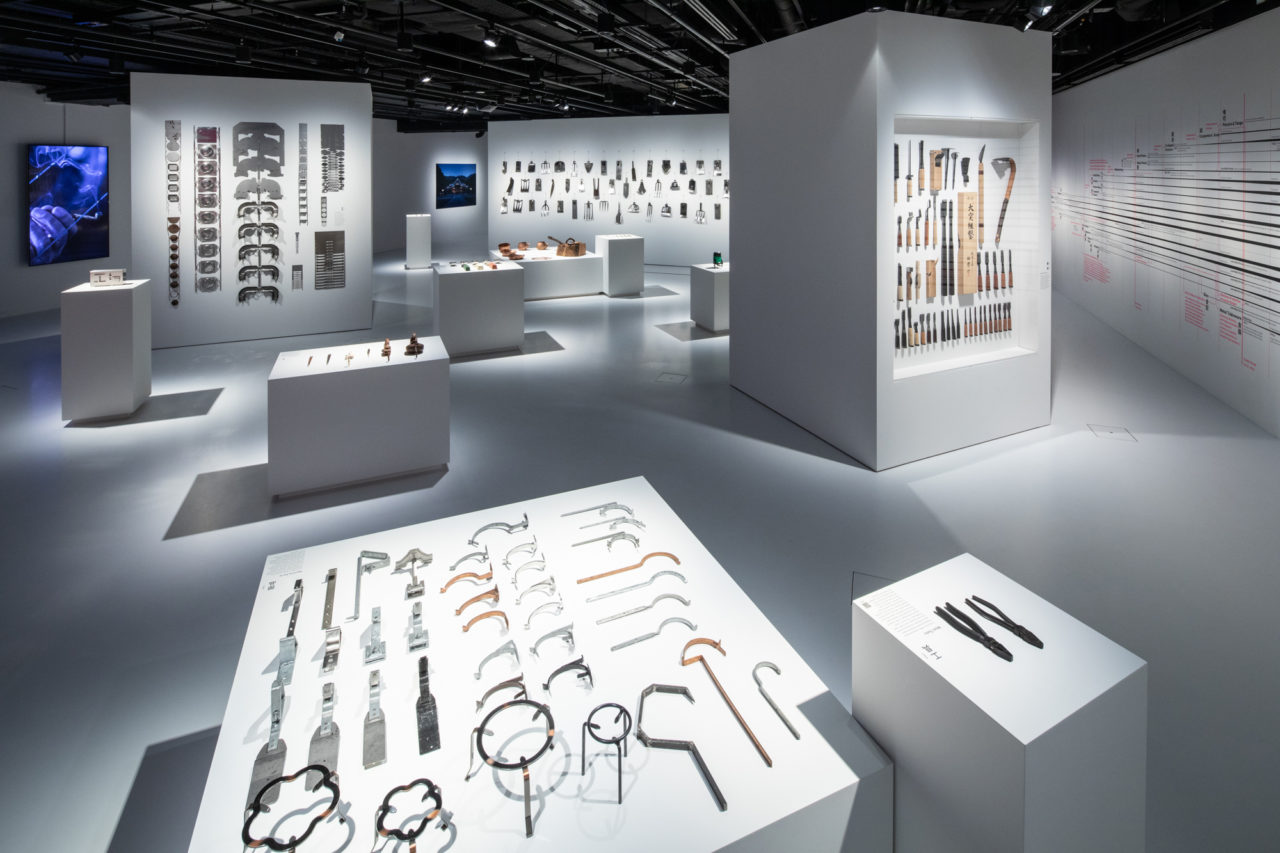 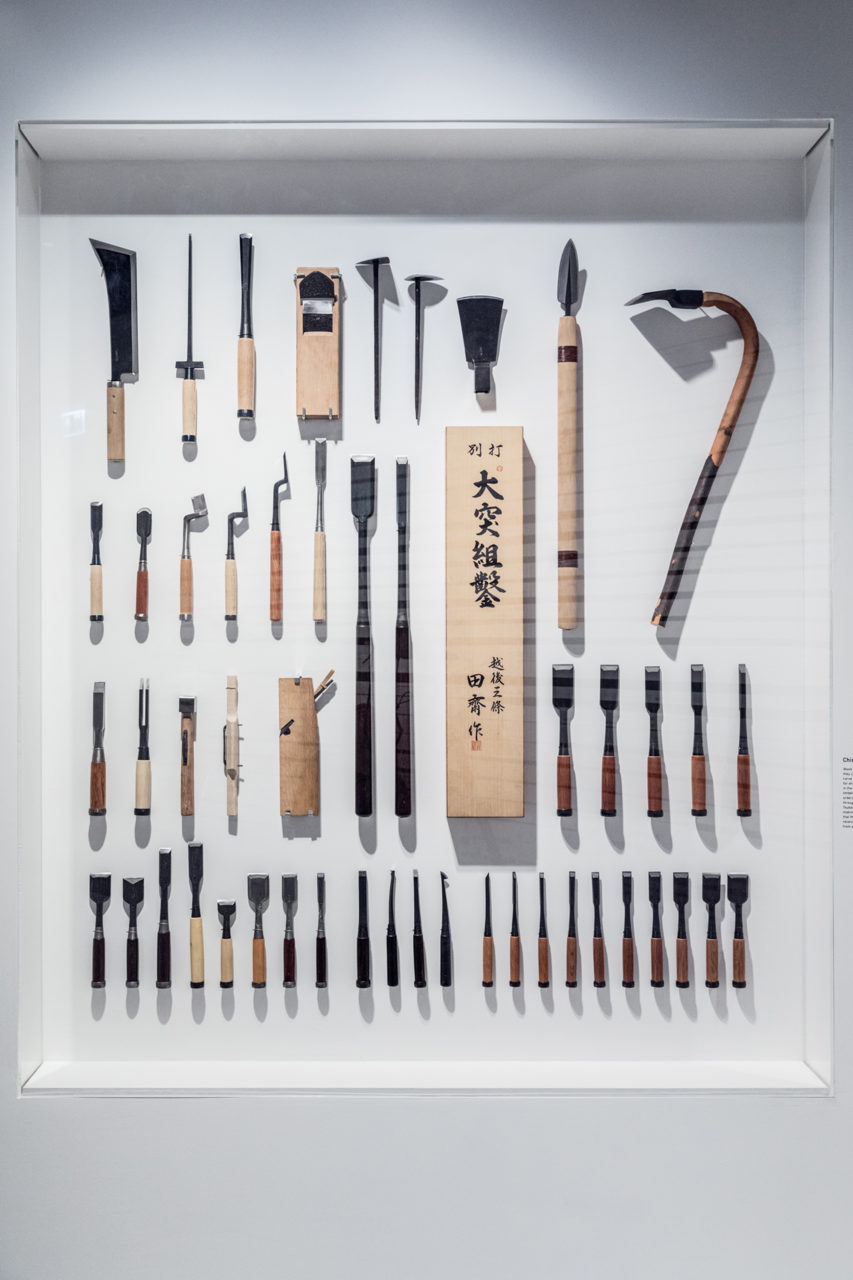 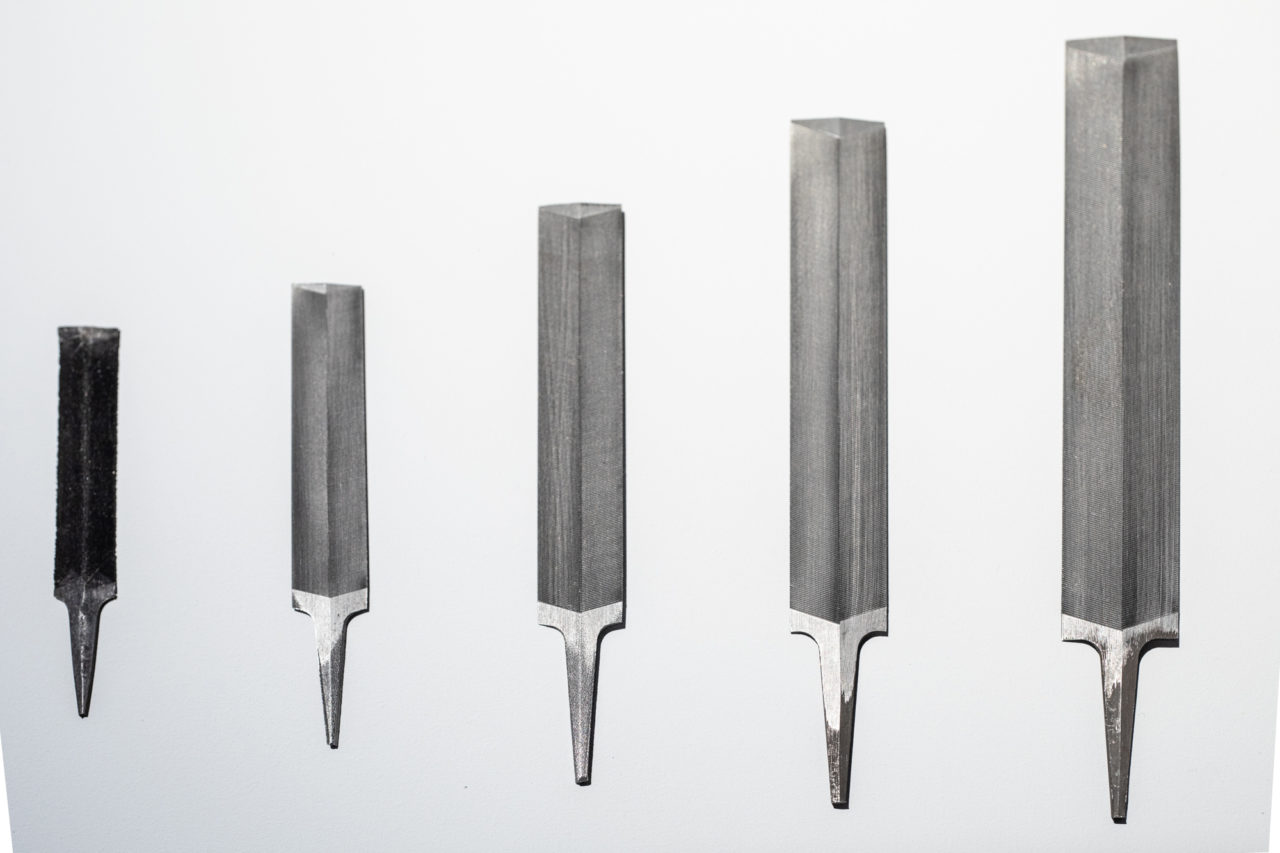 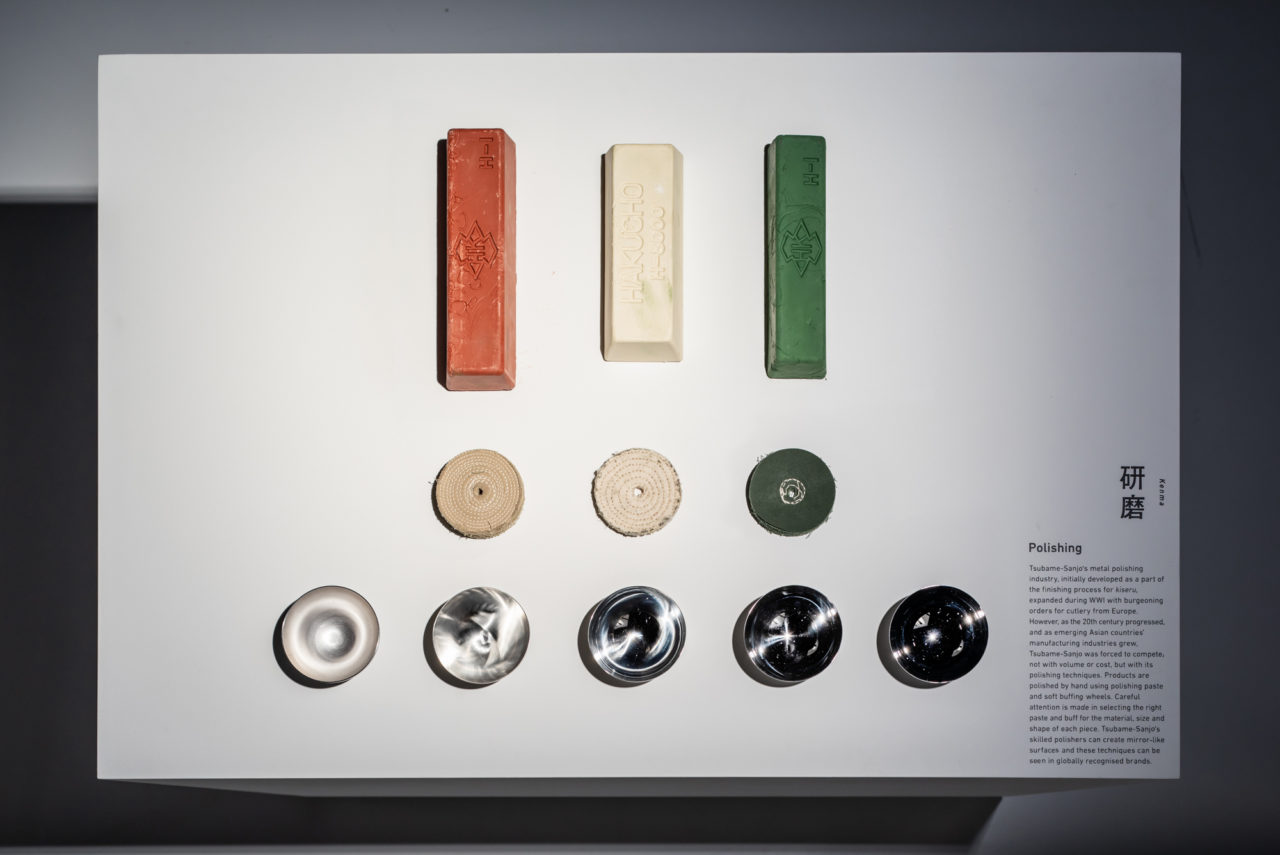 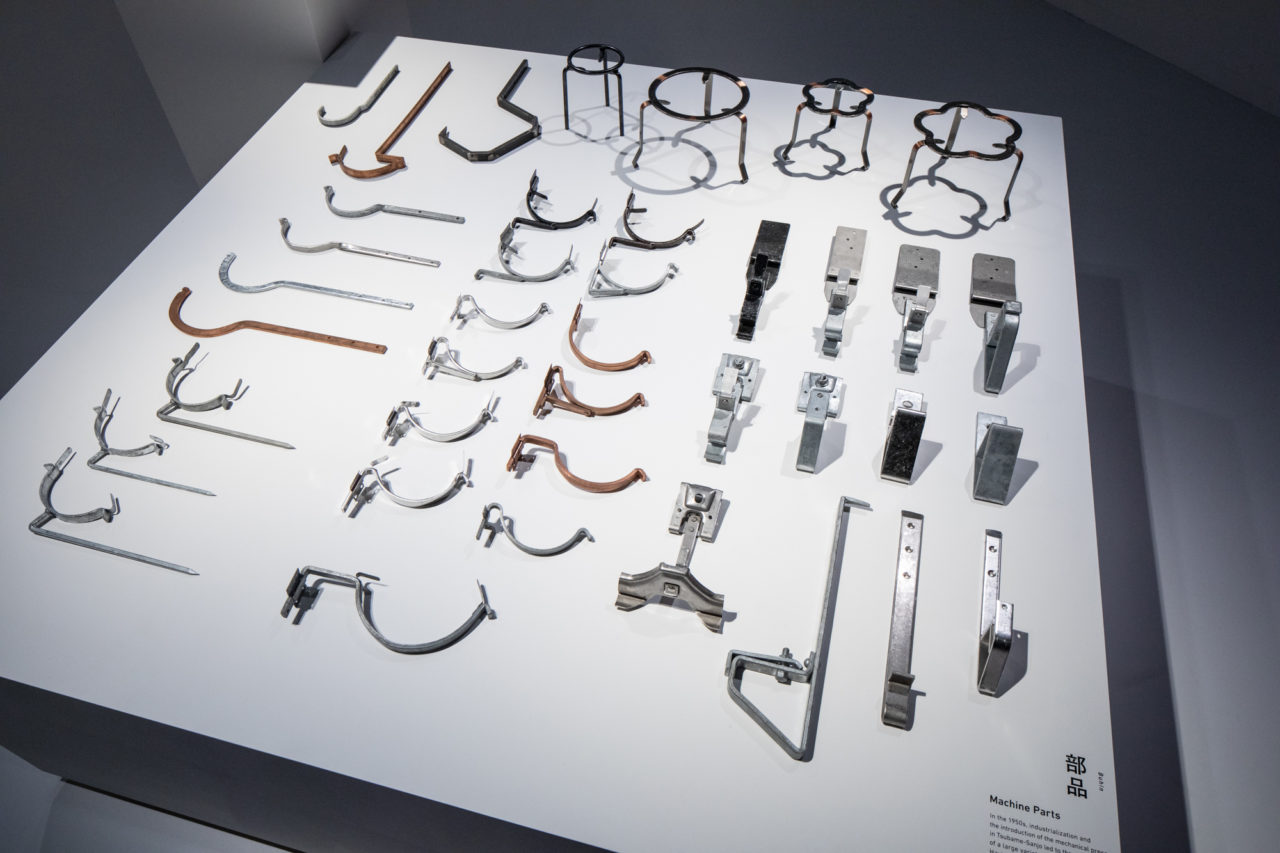 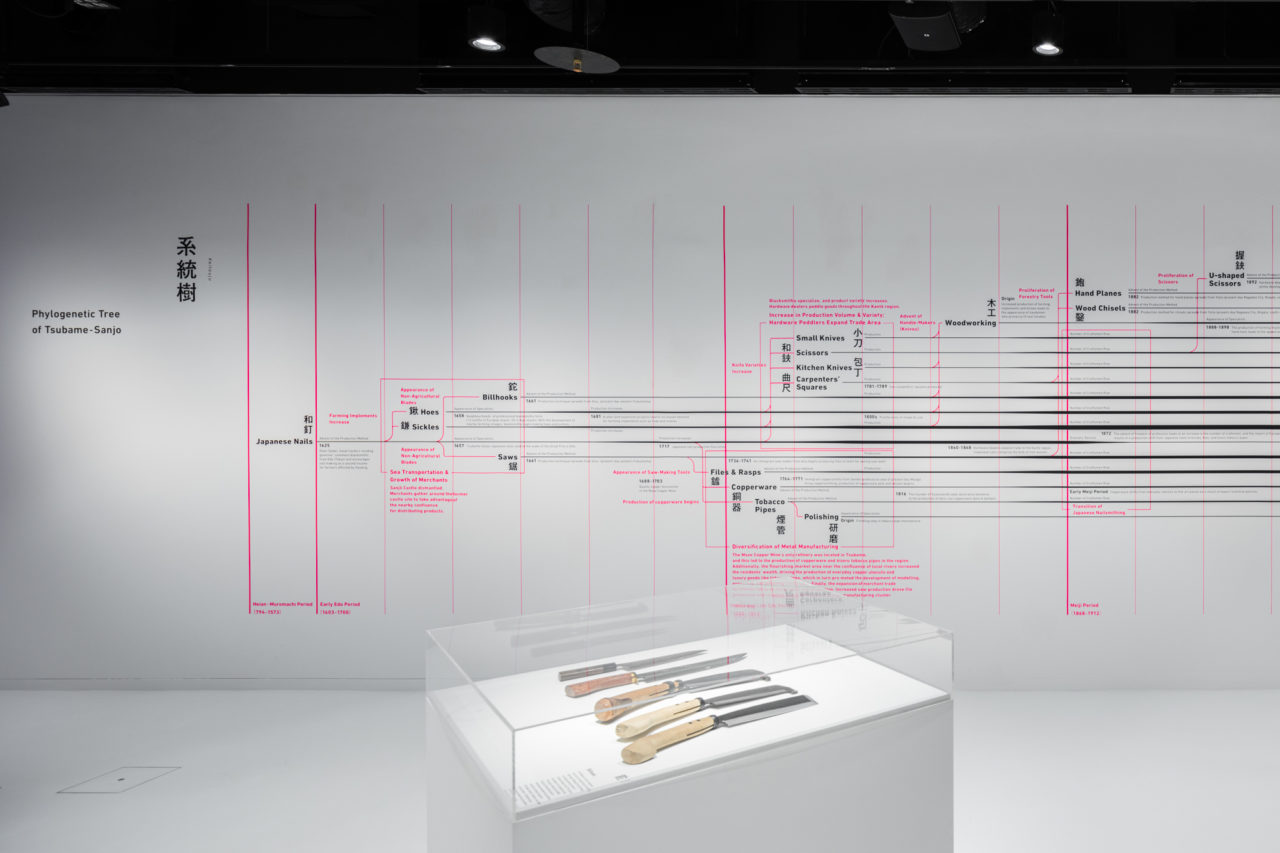 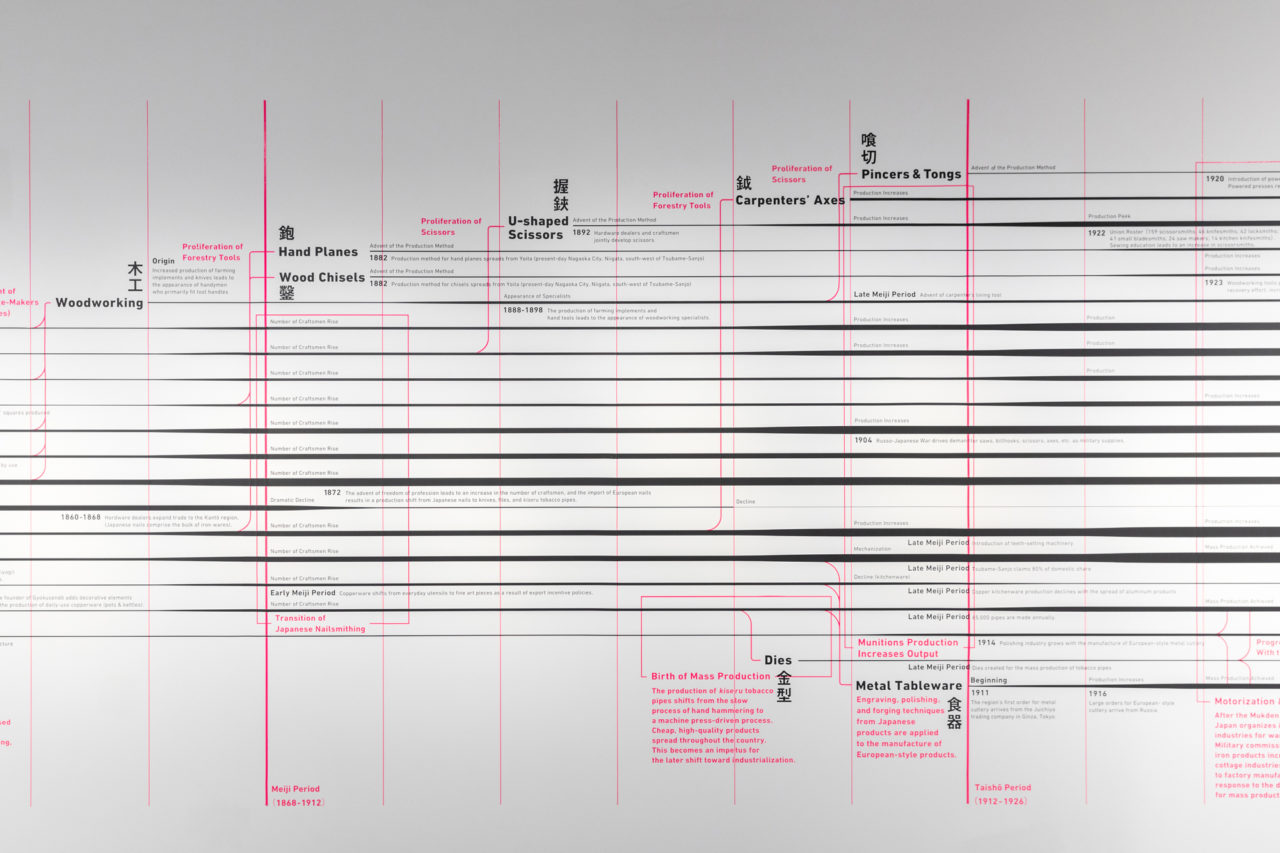 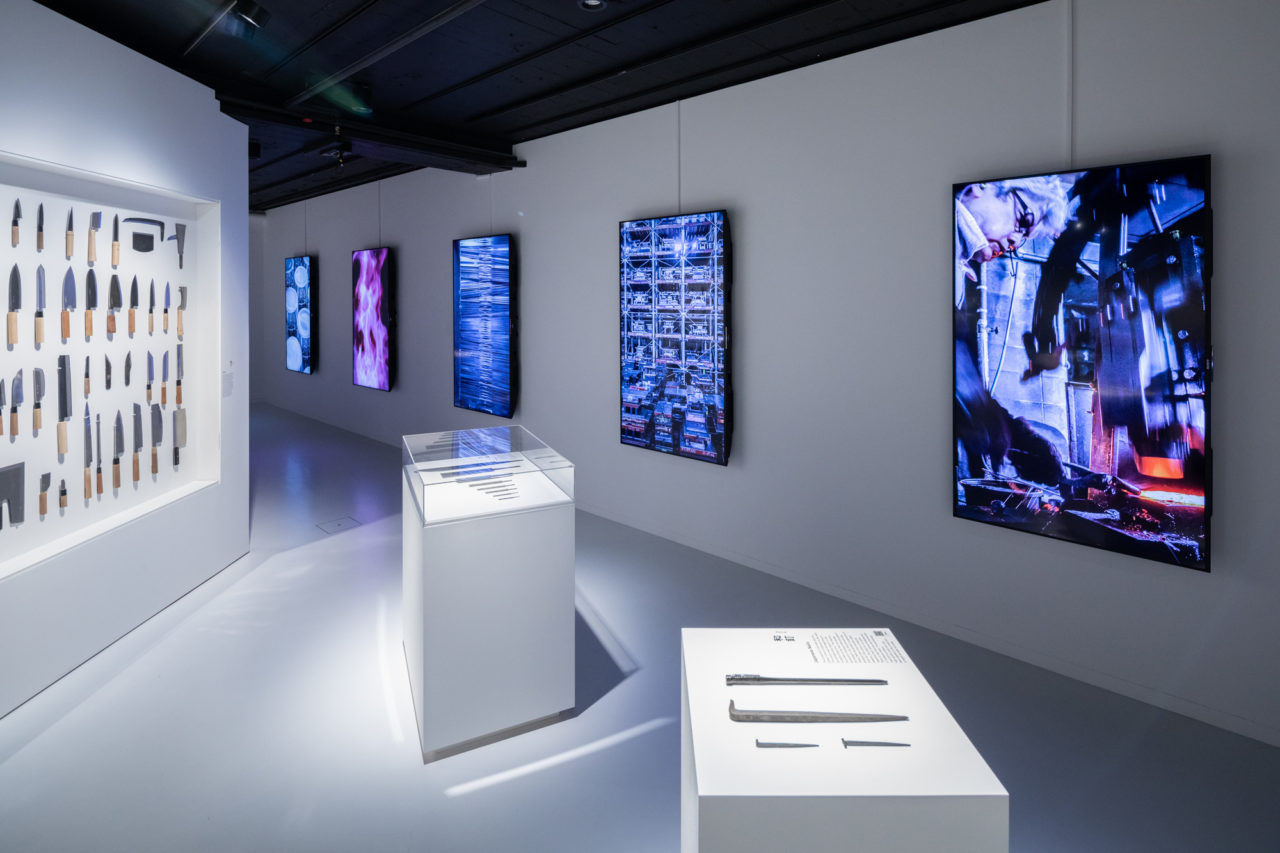 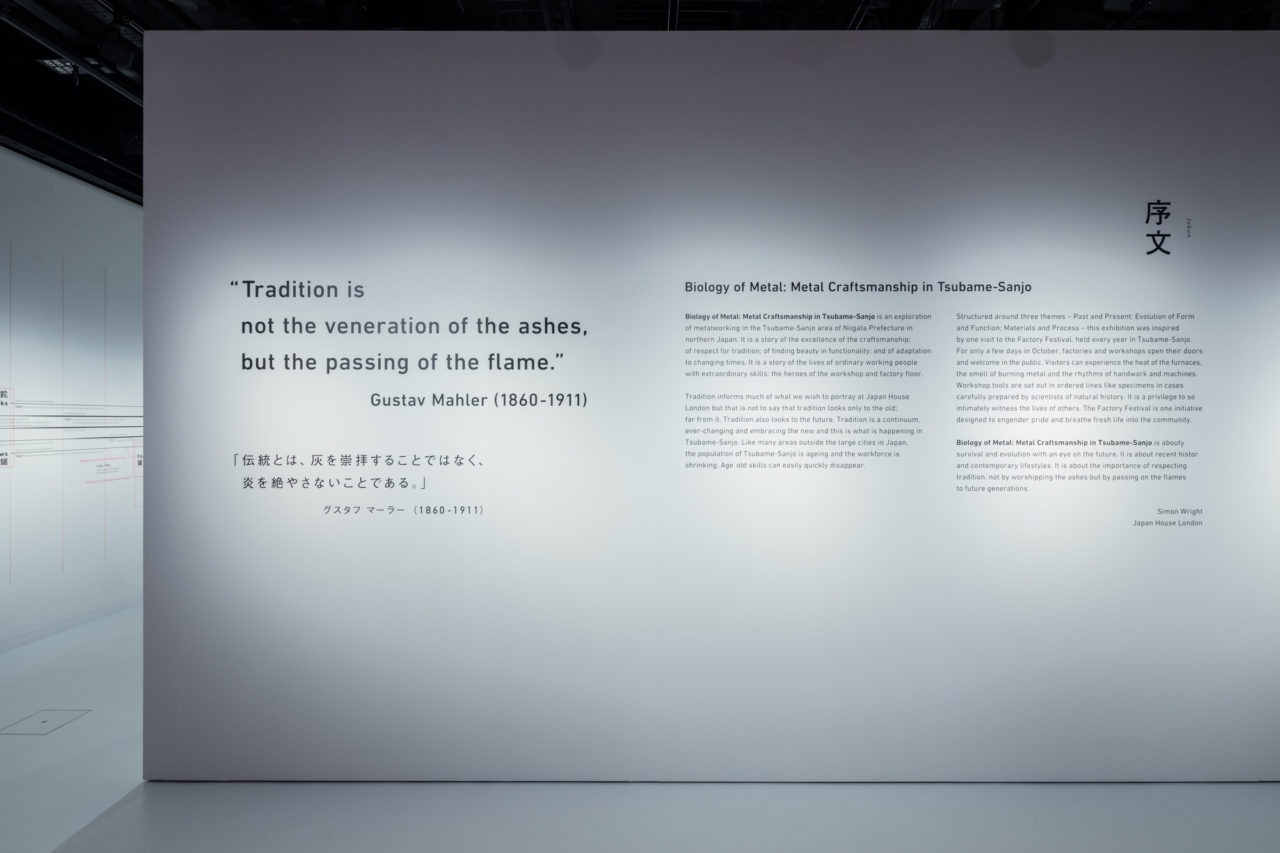 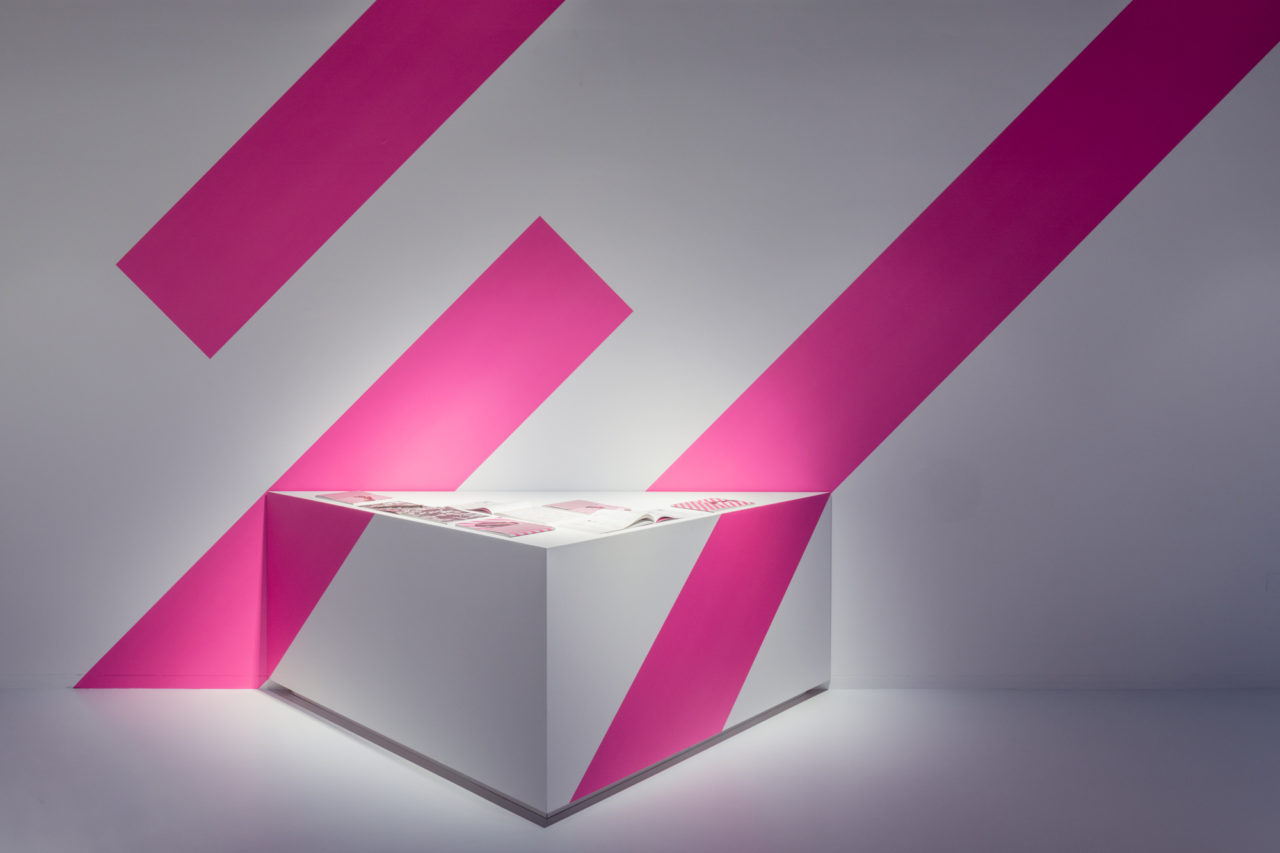 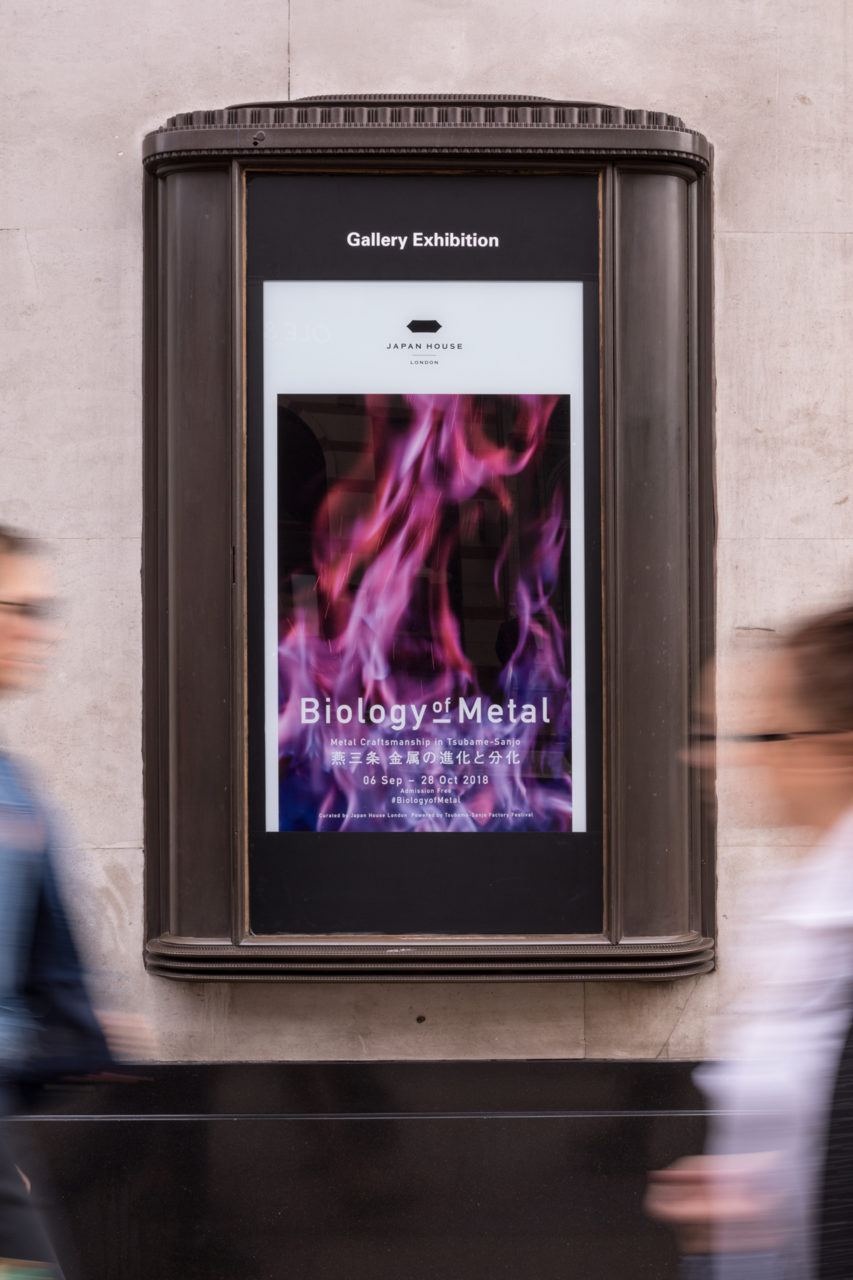